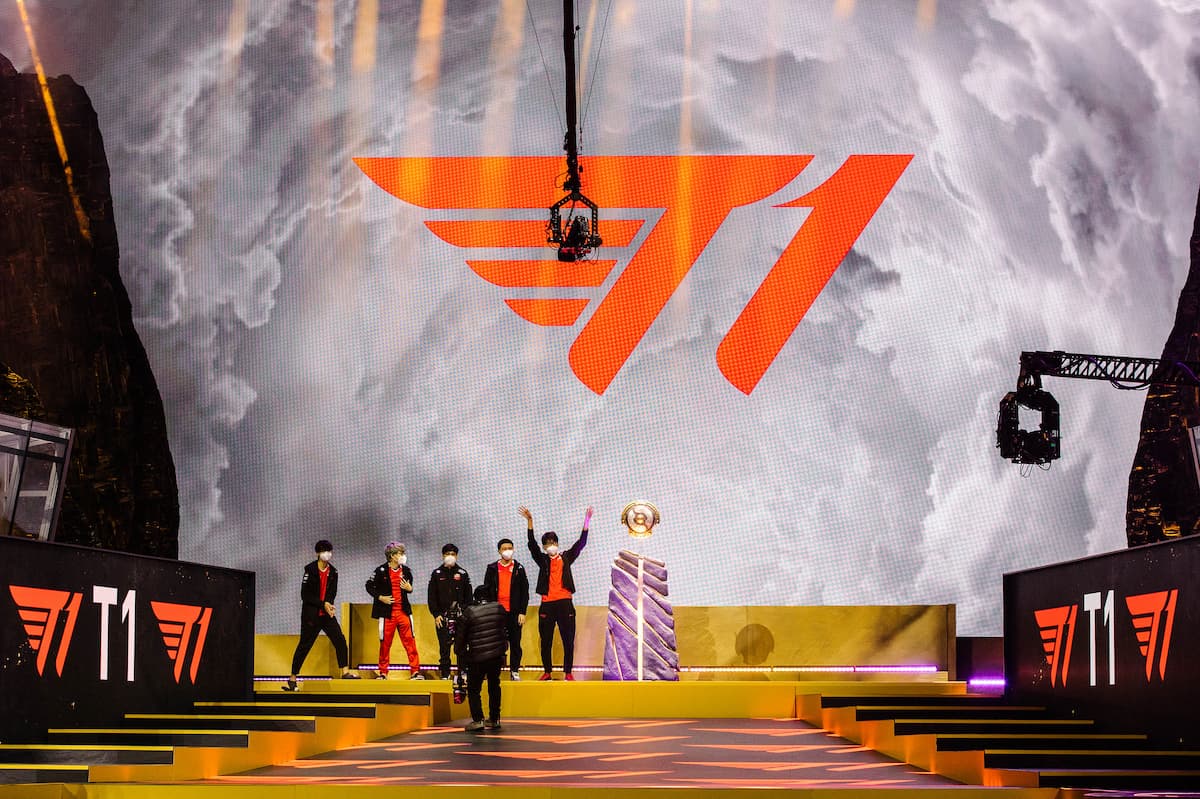 After showing clear signs of distress once the post-International 2022 roster shuffle began, T1 now appears to be packing its bags and heading to the exit after reportedly selling its spot in the 2023 Dota Pro Circuit to Bleed eSports.

According to a report from AFK Gaming, sources close to the organization have stated that T1 might be parting ways with its spot in Southeast Asia’s Division I for the upcoming DPC season. The deal would see Singaporean esports org Bleed take over the spot once it is officially acquired.

Should this deal go through, Bleed would also need to acquire a Dota roster as the org has never competed in the esports—currently only fielding a VALORANT roster after first forming in September 2021.

For T1, it isn’t that surprising to see the org potentially exit Dota after a very poor season that involved a lot of mixed results and a failed Last Chance Qualifier run which left them on the outside looking in at TI11. Roster captain Kuku has already left the team alongside former Geek Fam teammates Whitemon and Xepher after their contracts expired, with coach March also parting ways with the org once the season ended.

Only Topson and ana, two all-star players and former TI winners with OG who were brought in ahead of the LCQ technically remain with the team, though rumors already point to Topson moving back to Europe, and ana’s future is never easy to predict.

TI first entered Dota in August 2019 but did not find any success until mid-2020 and only became a true contender in SEA once it brought on the former Geek Fam core in January 2021. With Kuku at the helm, T1 would claim multiple top-eight finishes at major events, including third at the WePlay AniMajor and seventh at TI10.

There is no concrete evidence that this is the end of T1’s stay in Dota, but selling a Division I slot does not inspire confidence that the organization will rebound, sign a new roster, and try to fight its way back in through open qualifiers.

If management would rather take a flyer on young talent to try and build something organically, that is one thing, but there is also a chance that the org will acquire another roster and its slot outright too. Only time will tell, but at least it looks like another org will take T1’s place in supporting the scene, even if Bleed is not as big of a name or draw.