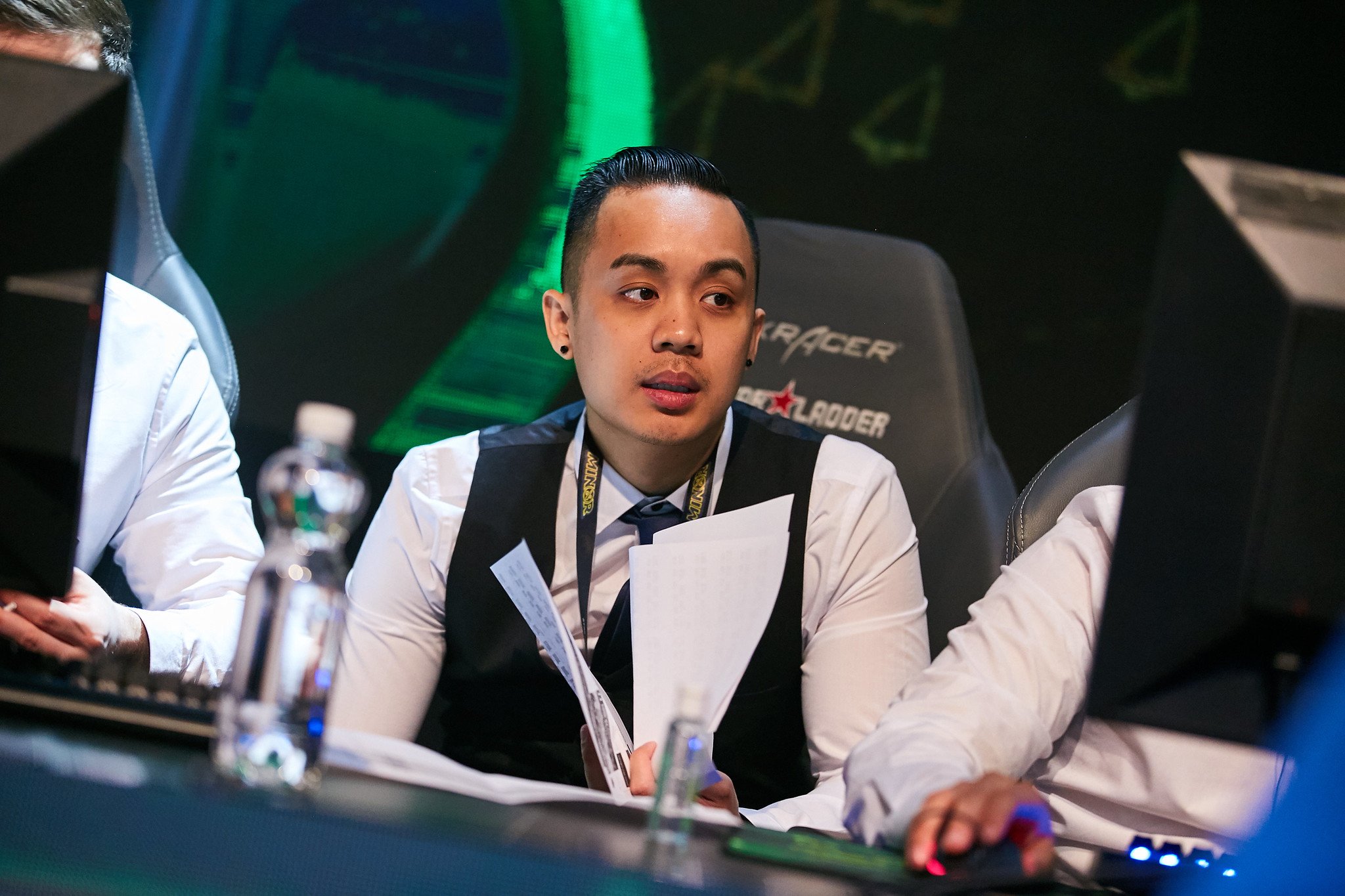 Another veteran of the Dota 2 community, Jimmy “DeMoN” Ho, has been accused of sexual assault by multiple women.

As a result, the former pro player and coach has been permanently removed from all Beyond the Summit productions and will not be welcomed back on future broadcasts.

DeMoN played competitive Dota from 2011 to 2018, representing organizations like Evil Geniuses, Team Liquid, Fnatic, and more across pretty much every region in the scene. Up until May, he was coaching former EG teammate Clinton “Fear” Loomis as the coach of J.Storm and business associates before stepping away from the position.

Allegations have trickled out about DeMoN over the last three days, starting with a Twitlonger from former Twitch employee Eleine Sun. In the post, she said DeMoN pulled her into a small space, held the door closed, and demanded she kiss him.

“He pulled me into a space which I recall being small, fairly dark, and secluded with a door just next to us–possibly a fire escape or area by the bathrooms,”  Sun said. “He had me enter this area with him, put his right arm on the door holding it closed, and told me to kiss him. When I dismissed it as usual and went to open the door to leave, he shoved the door back closed and pleaded again for me to kiss him.”

Sun also said she heard “several other stories about his inappropriate behavior around women,” and was debating about coming out with this information, but it was quickly followed by other stories.

A person who wanted to remain anonymous reached out to BTS producer Ken “Hot_Bid” Chen to help share their story about DeMoN.

“In 2014 I was doing a lot of things in esport,” the person said. “Jimmy was a guest at a Dota 2 LAN that I also attended. At the end of one day he asked me to help him in another room. I didn’t realize that being alone in a room with him would be a problem, then he started to casually touch me.”

She went on to talk about how DeMoN continued to touch them until a BTS staffer walked into the room and he “immediately stopped.” Hot_Bid also said he has confirmed the story with said staff member and another source who the person told the story to.

The last response from DeMoN was a follow-up to his comment speaking up against Grant “GranDGranT” Harris following those allegations. He told someone who called him out for ignoring his own actions that they should “wait until tomorrow,” but then never followed up on that statement.

Update June 29 5:38pm CT: In a response, DeMoN apologized to Sun for making her feel “unsafe, threated, or mistreated,” although he said there was a “huge miscommunication on both parties.” He also said there is not evidence to support the original claims it should not impact his reputation or career.