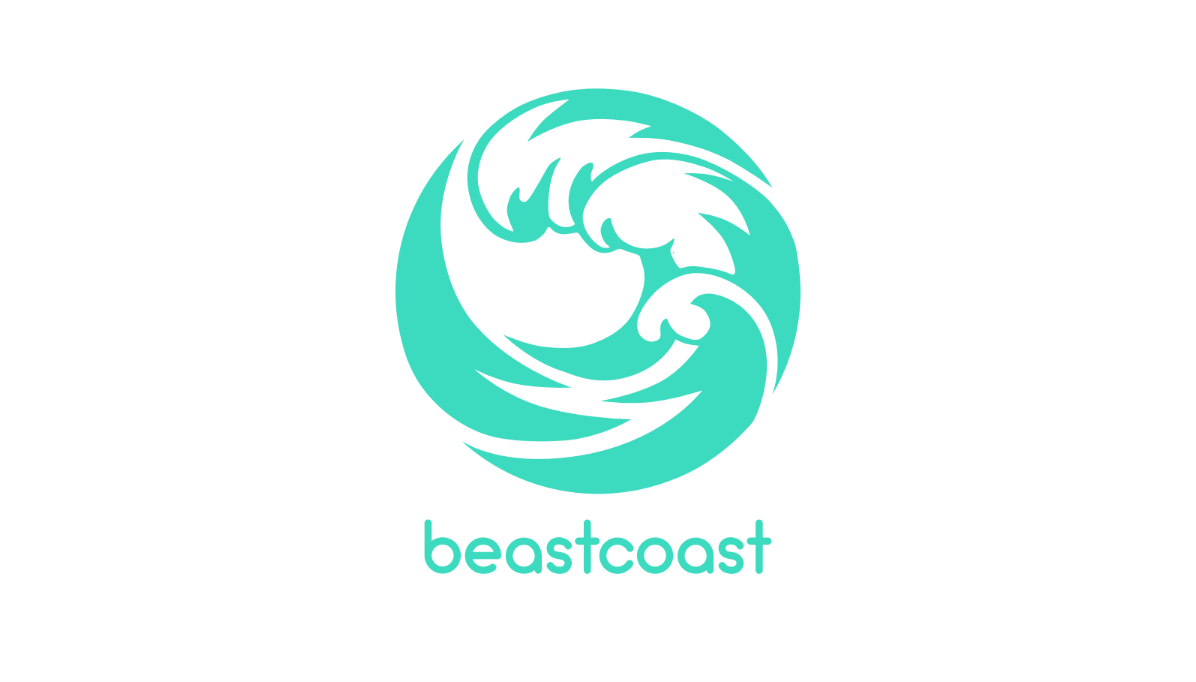 As the American and European brackets of Midas Mode 2.0 slowly wrap up, beastcoast pulled another quiet move, parting ways with nearly its entire roster in the middle of the event.

With only Michael “ixmike88” Ghannam remaining on the lineup, the Midas Mode 2.0 organizers scrambled to form a team out of the available casters and commentators around the venue. This team consisted of Owen “ODPixel” Davies, Kyle Freedman, Gareth Bateson, Kevin “Purge” Godec, and beastcoast streamer Alex “Sheepsticked” Roberts.

Although the roster beastcoast used for the opening days of Midas Mode was later confirmed to only be playing under the team’s banner for the single event, the players informed event staff that it had disbanded. That meant, effective immediately, they would not be playing together for the last match of their tournament run.

The players that had stepped in for the first few days of Midas Mode, including Andrew “Jubei” Evelynn, Enzo “Timado” Gianoli, and Jaron “monkeys-forever” Clinton, were never listed on any of the team’s social pages as members of the organization.

Braxton “Brax” Paulson, one of beastcoast’s original five players, played for J Storm as a stand-in after the team parted ways with Roman “Resolut1on” Fomynok, who joined Virtus Pro. There was no offical announcement of his departure from beastcoast, just like there hasn’t been any official statement on any other player moves from the team’s end.

“The timing of the deal makes things a bit difficult for us heading into Major qualifiers next week, but we’re confident that we have what it takes to do well,” J Storm general manager Chandler Dent said.”Brax impressed us last year with his performances against us and we’re looking forward to seeing what he can bring to the team.”

Four different players have left the organization over the last two weeks with no comment from any team official. Only ixmike88 remains under contract with the team ahead of the roster lock window for the Oct. 5 qualifiers.

Because of the timing, it is unlikely beastcoast will be able to play in the first qualifiers of the year if the organization decides to build a new roster.