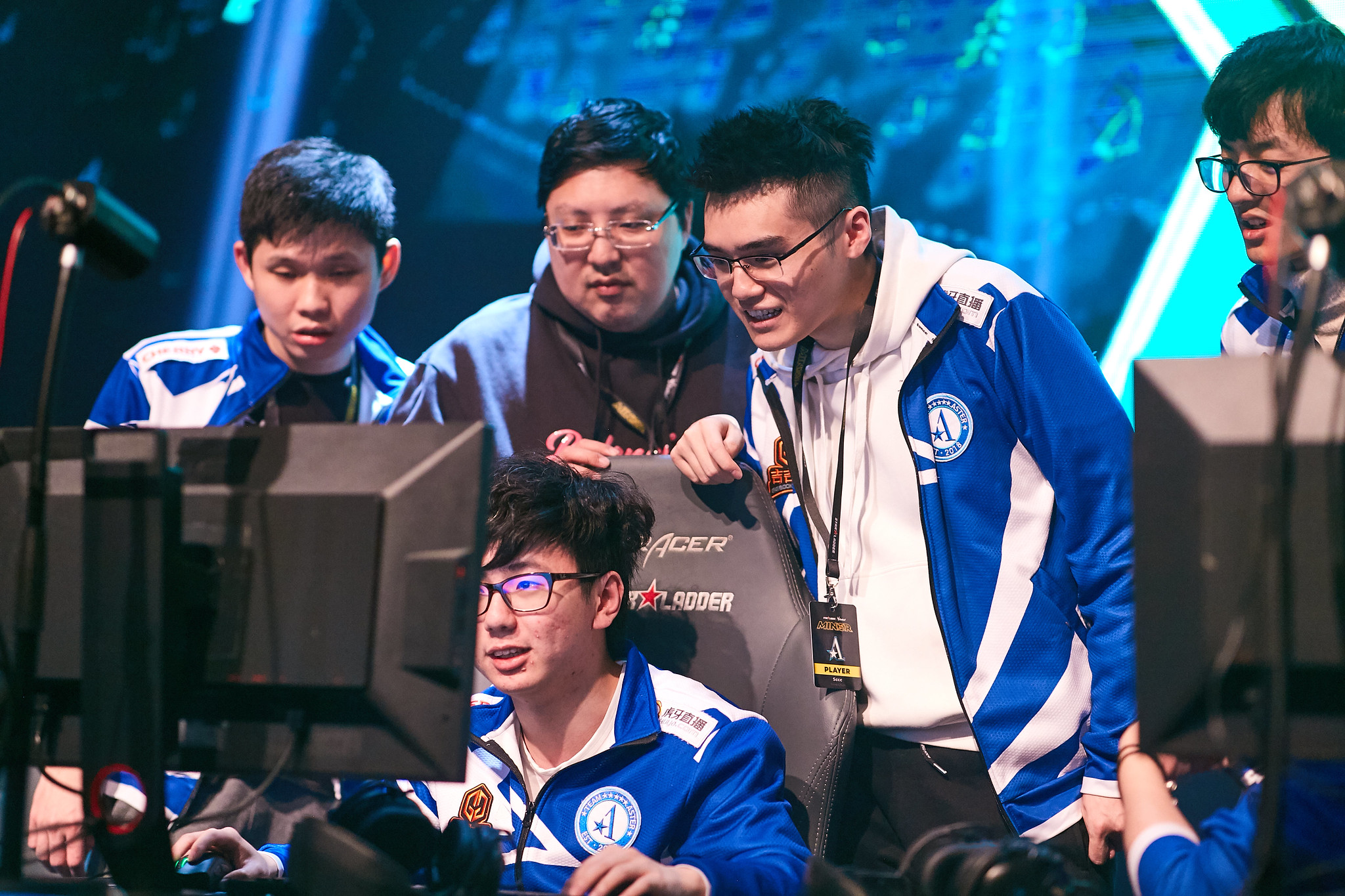 Aster dispatched Alliance with ease in the first round of the upper bracket at the StarLadder ImbaTV Dota 2 Minor 2-0. Alliance could not stand up to Aster’s brilliant drafting and were outsmarted in both games.

In the first game, Alliance relied on one of their favored and most successful strategies with the late-game Medusa for Nikolay “Nikobaby” Nikolov. Aster pulled out an Arc Warden for Sccc, using the hero’s potential to delay and siege to near perfection.

Alliance proceeded to switch things up for a mid-game tempo draft with Riki and Shadow Fiend. Once again, Aster pulled out a great last pick Terrorblade for Sccc. The game went even faster this time as Sccc soared to the top of the net worth charts and dismantled Alliance’s base rapidly.

Sccc played two flawless games in the series. Aster’s carry proved unkillable and made all the right decisions en route to a clean sweep against Alliance.

Alliance have been steadily improving throughout the season, but it wasn’t enough against Aster. Aster’s interim coach LaNm has already improved the team’s drafts dramatically. With one of China’s best coaches on the way, Aster’s squad might finally have the results to back up its all-star tag.

Aster are now guaranteed top three at the event along with $54,000 and 110 Dota Pro Circuit points. Alliance drop to the lower bracket and will immediately face off against BOOM Esports in an elimination matchup. The winner moves on in the main event and remains in contention for the last berth at the ESL One Los Angeles Major.