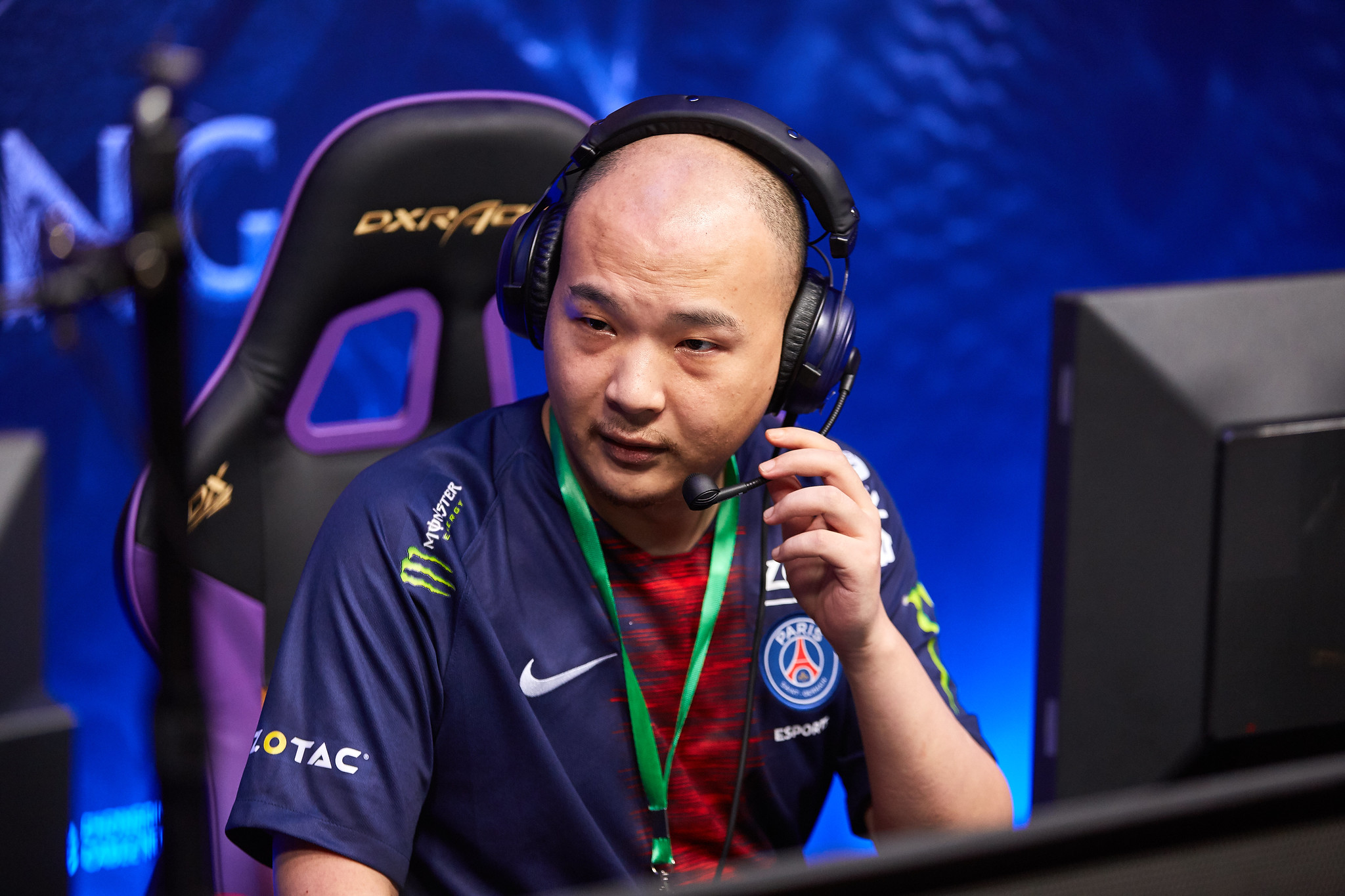 Yao “QQQ” Yi stepped down from his position as PSG.LGD’s head coach following The International 2019, ending a nearly three-year journey with the team that resulted in three top-four finishes on the biggest stage in Dota 2.

But now, after spending the last six months in semi-retirement, QQQ is joining up with his former captain Xu “BurNIng” Zhilei to coach Team Aster as the roster continues to try and carve out a spot in the shaky landscape of Chinese Dota.

Aster announced this news on its Weibo account, where the team confirmed it parted ways with former coach Tong “Mikasa” Junjie in January. It also revealed that QQQ would be joining the team as the full-time coach while BurNIng continues to help out.

“Respect for personal wishes and reaching an agreement through friendly communication between the two parties, the original Team Aster training coach, Tong Junjie, officially left his post at the end of January,” Aster said. “Thanks to Mikasa for his dedication during the team and wish him all the best in his future career and life.”

This is a big signing for Aster while the team continues to prepare for the StarLadder ImbaTV Dota 2 Minor season three, where they’ll try to make a run and claim the last ticket to the ESL One Los Angeles Major.

But the post also mentions that QQQ can’t join the team in person due to the severity of the coronavirus outbreak in China. Team Sirius has allowed their coach, Zhang “LaNm” Zhicheng, to act as an interim coach for the team, though.

“However, due to the impact of the COVID-19 outbreak, QQQ isn’t able to join the team in person,” Aster said. “Since the SLI S3 Minor is about to begin, to ensure an efficient training of the team, LaNm, coach at Team Sirius, will be our temporary coach to help us with the training for the SLI S3 Minor.”

Here’s the current roster makeup of Aster, including BurNIng and LaNm.

Aster has had a decent season so far, racking up 340 DPC points and proving that they can contend with some of the stronger teams in China and other regions of the world. They still have a long way to go if they want to make it to TI10, but that’s still several months away.