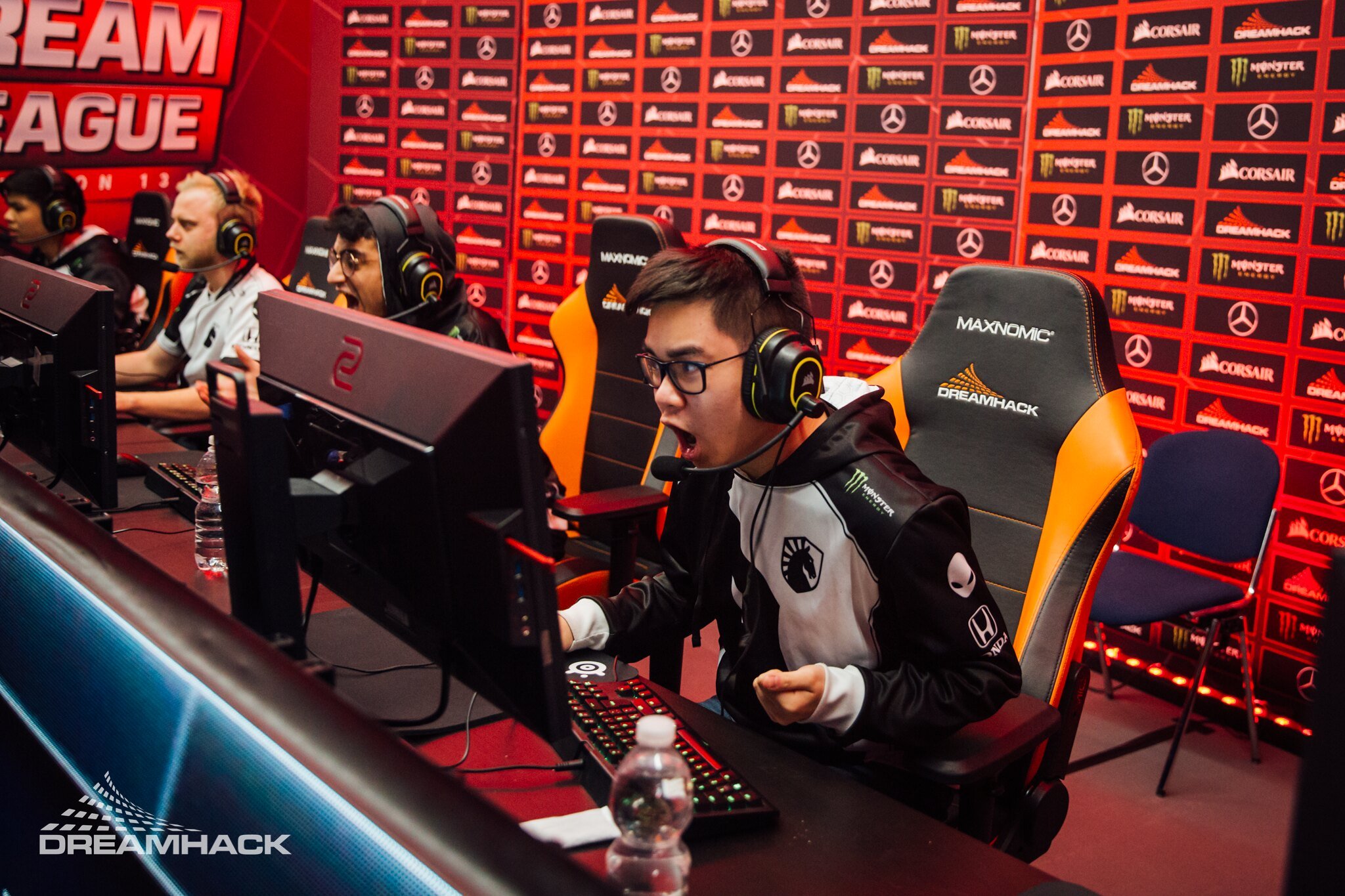 A brutal day of competition at the OGA Dota PIT Online led to three teams getting eliminated. Alliance, Ninjas in Pyjamas and Virtus Pro are gone from the Dota 2 tournament.

Today’s action began with Liquid crushing Alliance’s spirits in a 2-0 series victory. The first game saw Liquid run over Alliance completely off the back of qojqva’s Queen of Pain and miCKe’s Lycan before punishing Alliance severely in game two with a comeback finish thanks to the team’s vaunted teamfight ability. Liquid won both games through the strength of a powerful pushing carry, with Lycan in the first and Lone Druid in the second. Alliance weren’t equipped to deal with both.

VP had a little more trouble against Ninjas in Pyjamas, dropping a game en route to a series win. The games were rapid-fire affairs between the two squads, with early tempo cores dictating the rhythm of each match. VP’s no[o]be and Igor “iLTW” Filatov led the way with Storm Spirit and Ember Spirit respectively in the first game. NiP’s rising star Ondřej “Supream^” Štarha took over in the second with his own Ember Spirit. Game three saw Resolut1on’s unkillable Timbersaw dominate the proceedings, leading VP to a 2-1 series victory.

The two victors immediately moved on to play another series. Liquid have gotten the better of VP more often than not recently, beating VP twice in the playoffs of the WePlay! Pushka League and losing once in the group stage of the OGA Dota PIT. It was a dominant showing from Liquid, though, who dismantled VP through two games. The CIS giants were unable to get off the ground and Liquid once again secured pushing potential in a game one Visage and game two Luna to demolish their opponent’s base.

Liquid didn’t drop a single game today. This also marks the team’s second top-three finish after their performance at the WePlay! Pushka League. They’ve been in top form lately and have certainly turned things around from their lackluster ESL One Los Angeles Online showing where they were eliminated in the group stage after starting the tournament 0-5.

This also means that the podium teams for the competition have been decided. Liquid, OG, and Secret will now battle for the championship, with the winner of the tournament earning a prize purse of $62,000.

Liquid will know who they’ll play in the lower bracket finals after the day’s last series, where OG and Secret are clashing for a grand finals berth.