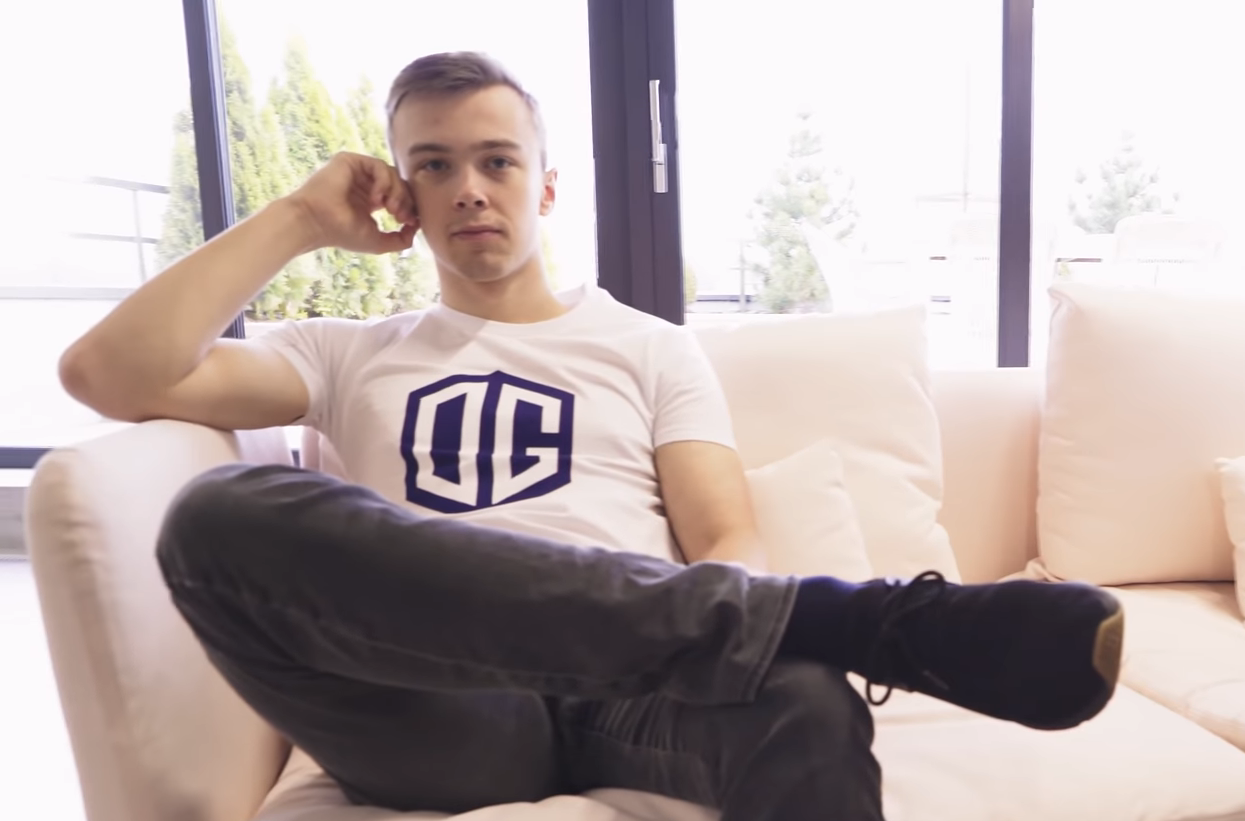 As a result of several changes to Alliance’s Dota 2 roster, the organization confirmed OG Seed offlaner Andreas “Xibbe” Ragnemalm will stand in for the team throughout the duration of ESL One Los Angeles Online.

This means the team will be playing with a temporary player throughout the event, while also trying to work an old Alliance legend back into the roster.

Prior to the start of ESL One LA Online, Alliance decided that it was time to try something new after six months, cutting both team captain Adrian “Fata” Trinks and Neta “33” Shapira and bringing in former Alliance legend and International 2013 champion Gustav “s4” Magnusson. The veteran offlaner had spent the last seven months on Evil Geniuses’ inactive roster after the team made its own moves post-TI9.

And while s4 rejoining Alliance and taking over as the team’s new captain doesn’t mean the core of the team will change, there was still a gap that needed to be filled in the roster’s backline.

Due to the coronavirus forcing multiple teams such as Ninjas in Pyjamas, OG, and others to use stand-ins that play within the same region as the main roster, Alliance had to look for Swedish players that fit the bill. Xibbe has been playing offlane for OG Seed, another Swedish organization but is also a competent support player, which is exactly what Alliance was looking for.

It also helps that the young Dota player has experience playing with s4 from their time together at the IeSF World Championship 2019, where the pair helped Team Sweden take home the gold. Xibbe should slot right in with Alliance and help the team adjust to new strategies over the next few weeks.

It is unlikely that Xibbe will remain with Alliance after ESL One LA Online, however, unless the coronavirus pandemic continues to force players into online-only competitions, which will in turn require all players to be in the same region for maximum efficiency.

Alliance play their first game of ESL One LA Online on April 5 at 1pm CT, when they take on NiP, who are also playing with two stand-ins in Roman “RAMZES666” Kushnarev and Milan “MiLAN” Kozomara.