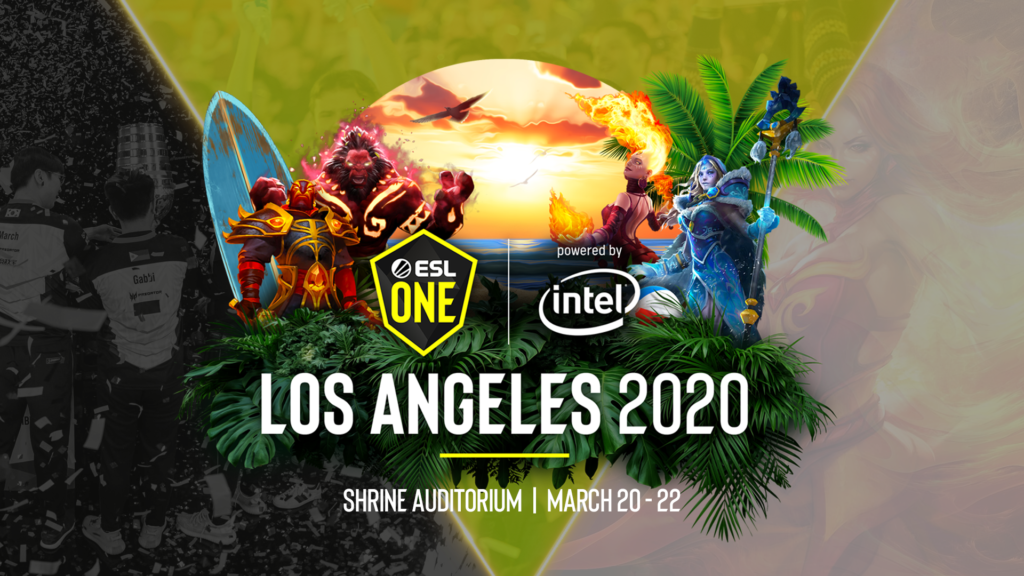 The closed qualifiers are wrapping up and that means teams from every region are locking in their spots at the ESL One Los Angeles Major, which will take place at the Shrine Auditorium from March 15 to 22.

This is the third Major of the 2019-20 Dota Pro Circuit season and follows the exact same format as the last two, with no changes made to the regional spot distributions used at the DreamLeague Season 13 Major last month.

Fifteen teams from the regional qualifiers and one team from the StarLadder ImbaTV Dota 2 Minor Season Three will be battling for $1 million and 15,000 Pro Circuit Points while trying to qualify for The International 2020. But with the qualifiers taking place in six different regions at the same time, here is an easy-to-follow list of which teams managed to make it into the ESL One LA roster.

Chinese qualifiers were postponed due to the coronavirus outbreak. They have been re-scheduled to begin on Feb. 14. Vici Gaming is also going to be sitting out this Major, so there will be one new Chinese team making it in without attending the Minor.

Once the initial 15 teams are decided, the SLi Minor qualifiers will begin, whittling down the field into another roster of eight teams that will compete for the final spot at the Major. That event begins on March 5 and will run until March 8.

Several teams like TNC Predator, Vici, and Secret have all almost locked in their position at TI10, but this is the chance for others like Evil Geniuses or Invictus Gaming to reach that level too.