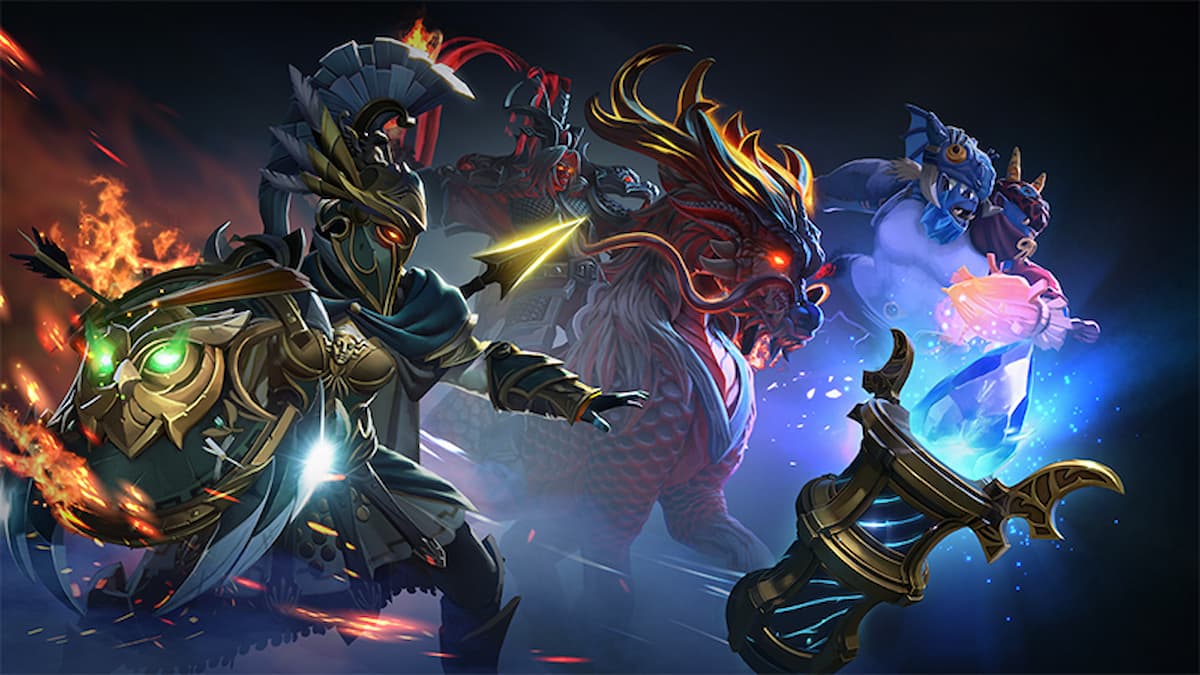 The next Dota 2 update is now live, adding in another set of rewards to the game as part of the ongoing battle pass and Aghanim Labyrinth’s The Continuum Conundrum seasonal event—including the all-new Aghanim’s Collector’s Cache and an update to the special game-mode itself.

The Aghanim’s 2021 Collector’s Cache features 18 new item sets for heroes that players voted on, with Valve using eligible votes to craft something out of the community results using the designs sent in from community artists.

Players can grab individual sets of the Aghanim’s 2021 Collector’s Cache for $2.49 from now until the end of the battle pass. The more treasure you open, the higher your odds are of receiving a bonus rare item. Opening 15 treasures will also grant you 36 Battle Levels instantly. Any unwanted items can be recycled for an additional two Battle Levels.

Related: Everything included in the new Dota 2 Battle Pass

Here are the final results from the community voting:

Along with Aghanim’s 2021 Collector’s Cache, an update has been pushed for Aghanim’s Labyrinth.

This update adds new rewards and gameplay to the mode, giving players a chance to earn the Aghanim the Wisest courier “by saving each of the different multiverse mages.” Additional rewards are also available for players who have already entered the labyrinth.

Dota: Dragon’s Blood season two is now available on Netflix as well, so Dota fans have plenty of content to enjoy. You can view the full patch notes on the official Dota 2 website.