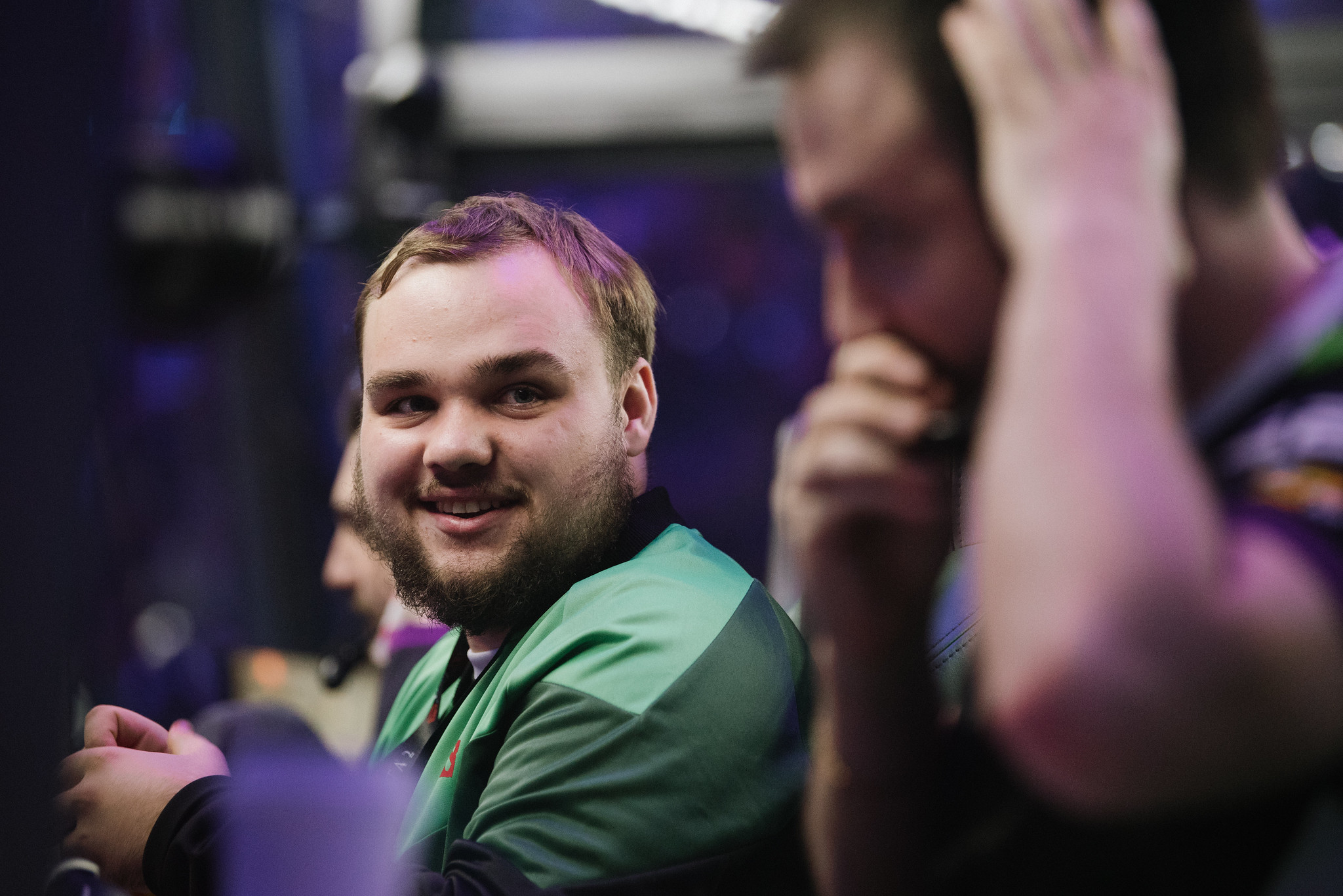 News out of the Eastern European Dota 2 scene has been scarce since Valve indefinitely postponed the region’s 2022 DPC Spring Tour and many of the players and organizations are dealing with the fallout coming from Russia’s ongoing invasion of Ukraine. But that doesn’t mean time has stopped for some of the region’s top teams.

In an update from CIS Rejects, the team has confirmed that Pavel “9pasha” Khvastunov has decided to take an extended break from competitive Dota and has left the team’s active roster. This was a mutual decision and the team will continue to promote 9pasha’s streams and other activities while he is away.

In his place, the team has signed Matvey “MieRo” Vasyunin, who has played for several smaller stacks within the region. Most recently, the younger player spent time with No Monkey Business, competing in the Dota 2 Champions League.

The team has also added its first coach, bringing in CIS staple Sergei “G” Bragin to help the squad.

As a player, G has been active in the region since the original Dota and competed under Virtus Pro, Team Spirit, Team Empire, and more, going as far as finishing fifth alongside fng on VP. He most recently played for EXTREMUM across two stints between 2019 and 2021, though this is his first time coaching.

The Rejects squad entered the 2022 DPC as just that, a team of top EEU players who couldn’t find a spot with an established organization during the offseason. Helmed by RAMZES, RodjER, fng, depressed kid, and 9pasha, the squad dominated the region’s Division II regional league, losing just one game on their way to being promoted to Division I for the Spring Tour.

Now, the team is preparing for an eventual return to the DPC format, whether that be in some expedited Spring Tour to rush into the Stockholm Major in May or more likely a return in the Summer Tour where they will be in instant contention for a spot at a future Major.