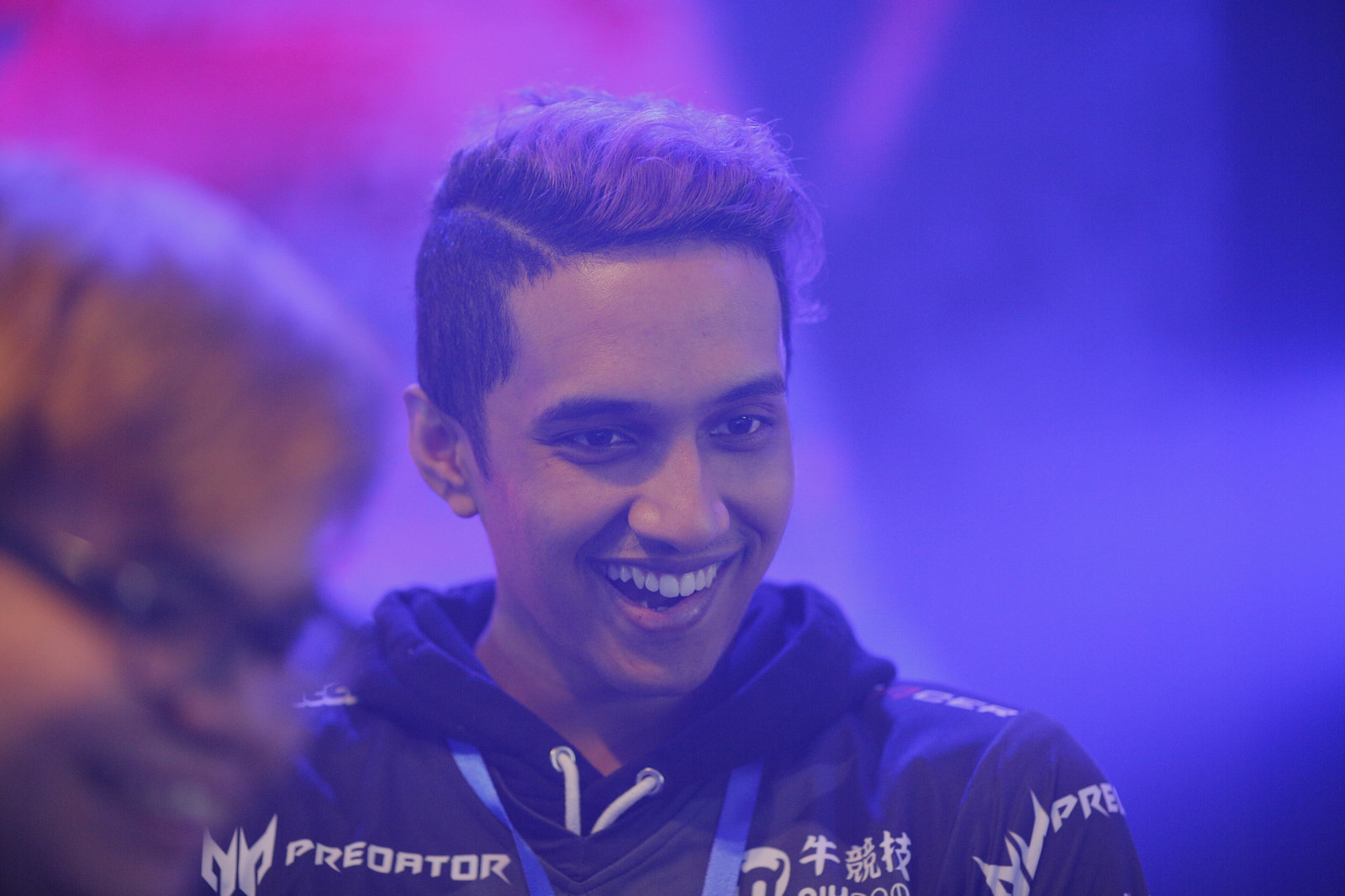 In the middle of last year, TNC Pro Team was seen as the top dog in South East Asia­, thanks in large part to their recruitment of Canadian support player Theeban “1437” Siva as team captain.

In light of mediocre results as of late, however, TNC has made the decision to remove 1437 from the squad. The move was announced earlier today by 1437 himself via a post on his official Facebook page, complete with a reference to the infamous “pizza party” incident that “signalled” the end of Chong “Ohaiyo” Xin Khoo’s time with fellow Southeast Asian team Fnatic.

Under 1437’s guidance, TNC posted some pretty impressive results in the latter half of the 2016-2017 Dota 2 season. Immediately after he was brought onto the team, 1437 led TNC to second place at StarLadder, and third place at Galaxy Battles. They were not able to follow through on their achievements at The International 7 however, where they had to settle for top 12.

They did win the four-team, all-or-nothing tournament that was China Top last November, taking home $150,000.

In the post, 1437 mentioned that TNC is planning to field an all-Filipino roster in the coming days, and that they would be “taking a different route”. No announcement regarding his replacement has been made at the time of writing. 1437 also does not have a new team lined up at the moment, whether as a player or coach.