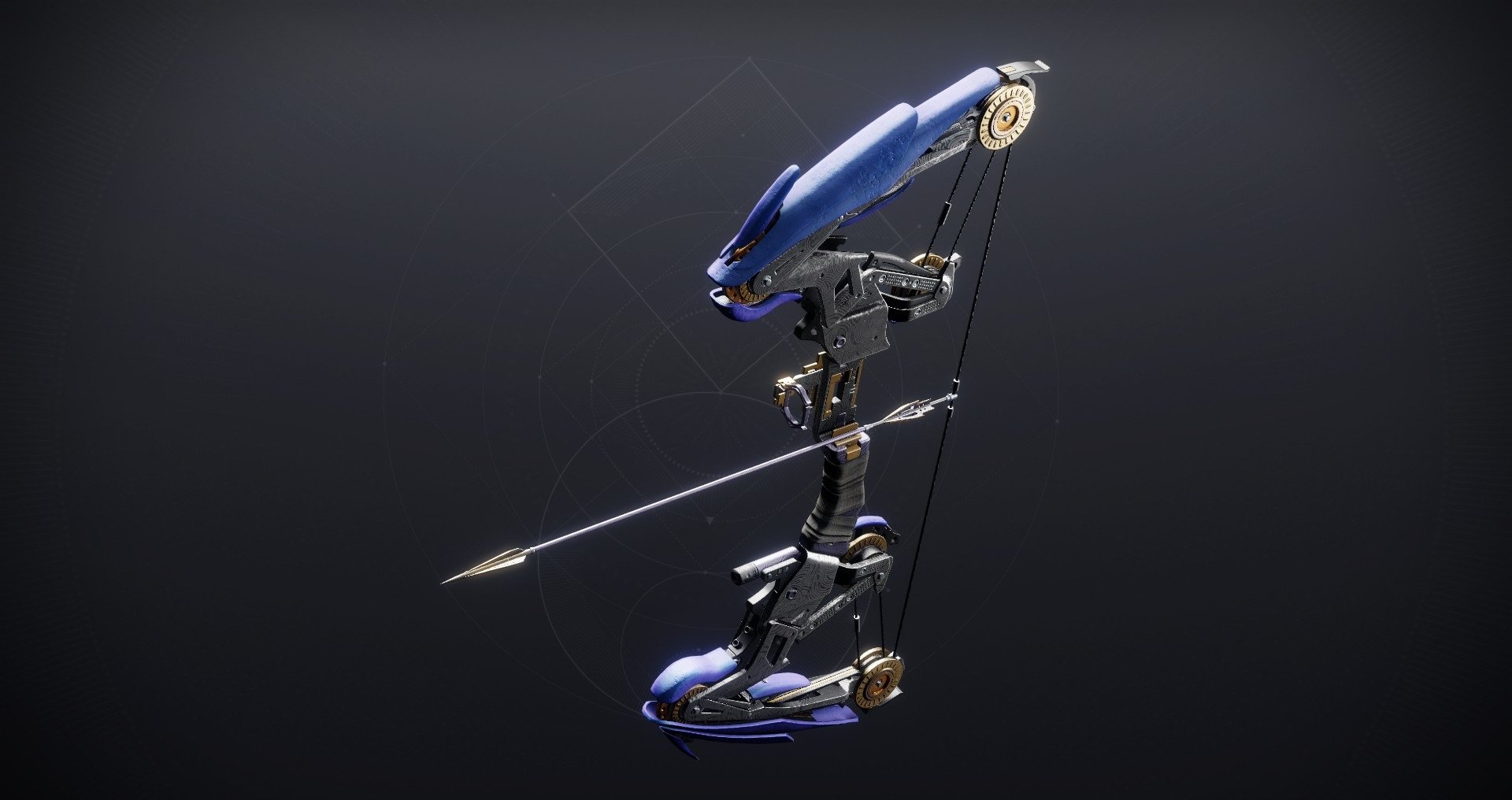 Wolftone Draw is Destiny 2‘s latest bow in Season of the Lost, bringing with it a series of new seasonal perks and a host of combinations. Finding a god roll for Wolftone Draw is fairly simple since it only rolls with six perks on either perk column—and a few of them are far better than the rest.

Here’s our personal god roll for Wolftone Draw so you know what perks to look out for (and which ones to dismantle):

While finding the best parts for a bow usually involve getting the best Draw Time possible, finding a god roll for Wolftone Draw, however, can depend on activity, situation, and preference, so here’s a breakdown of the perks to watch out for when getting a Wolftone Draw.

Archer’s Tempo is a common favorite with bows since it decreases Draw Time upon a critical hit. It becomes even more important for Wolftone Draw due to its base 684 value on the stat. Some other perks are useful, but it’s hard to beat the utility in this perk.

Impulse Amplifier is extremely welcome on rocket launchers, which suffer from long reloads and low projectile speed. Wolftone Draw has neither of those, but the free boost to those skills is welcome, especially because there’s hardly anything else better than it.

Shoot to Loot is a gimmicky perk that came to Destiny 2 in Season of the Lost. It lets you pick up ammo just by shooting at it, reloading your stowed weapons in the process. It’s somewhat situational, and it won’t have as much uptime (or as many benefits) as Archer’s Tempo, but it’s a solid choice.

The rest of the perks in the first perk column are either too situational or too weak to warrant taking it over the other candidates in the list.

Ensemble increases reload speed when close to allies, but Impulse Amplifier has the same effect with more benefits and a universal trigger. The same applies to Threat Detector.

Sneak Bow lets you hold shots for longer and prevents radar pings when crouched, making it a good choice for PvP—but not much else. One of its biggest weaknesses, the extra inventory size, was redundant after Bungie made primary ammo infinite anyway, and there’s hardly any reason to take it over Archer’s Tempo, Shoot to Loot, or Impulse Amplifier for PvE.

Bows have very little crowd control by nature, but Dragonfly helps mitigate that deficiency with elemental explosions that will easily take out groups of enemies in lower-level content. It’s an excellent perk to have, and as the cherry on top, it synergizes well with Archer’s Tempo.

Frenzy is a 15 percent damage buff after being in combat for 12 seconds. Although Wolftone Draw doesn’t need the extra firepower to take out minor enemies, it can make a difference for tankier foes. Its only drawback is the long activation time, but it doesn’t detract anything from the weapon unlike the next perk on the list.

Adagio is another new perk coming in with Season of the Lost. On Wolftone Draw, it decreases the fire rate and adds more damage. While it can help deal with major enemies, Adagio considerably slows draw time, so picking this perk is a matter of taste.

Harmony grants a free damage buff after getting a kill with a different weapon and swapping to Wolftone Draw. Although the trigger may not be as common, it comes with fewer drawbacks than Adagio, for instance, though Frenzy can provide a similar boost with fewer restrictions. It’s still not a bad roll, and it certainly beats the last candidate on the list.

This perk increases Draw Time by a decent amount, but its trigger—being surrounded by enemies—is not a situation you want to find yourself in if you’re using a bow. It’s hard to justify taking it over the rest of the perks in this list.