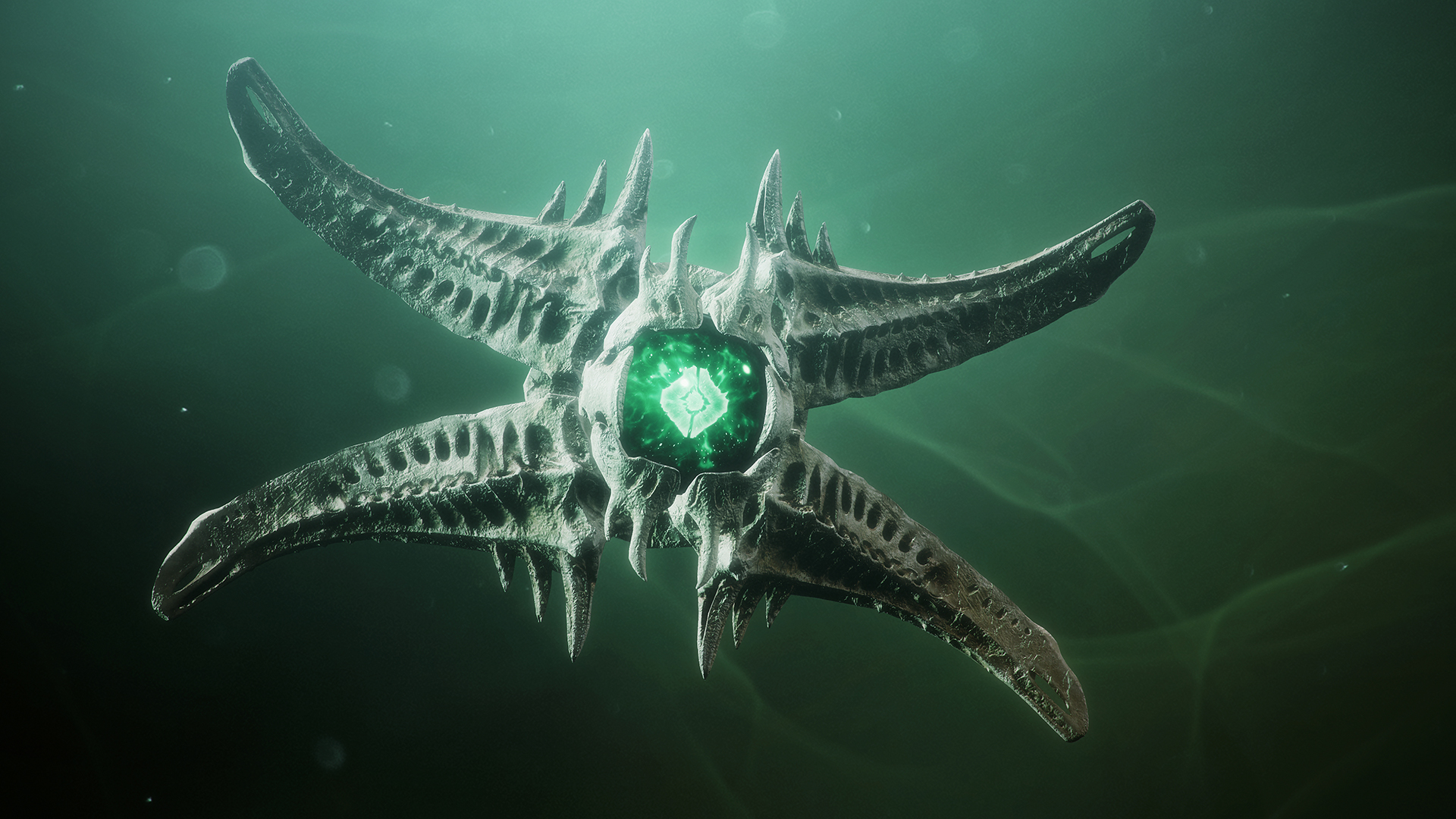 Destiny 2’s latest expansion, The Witch Queen, has a campaign with a diverse cast of new and returning characters. One of the new characters introduced early on is Fynch, an unexpectedly friendly Hive Ghost and the planetary vendor for the new destination, Savathun’s Throne World. He has a shifty personality but an eagerness to help out the Vanguard efforts. It’s hard to tell if his leads are trustworthy, but his quips and enthusiasm craft him into a lovable ally all the same.

He also has a voice actor who many fans may be familiar with: Ian James Corlett.

Corlett has a storied history of significant voice acting roles before donning the broken bony Ghost shell of Fynch in Destiny 2. Most notably, he was the original voice of Goku in the first few years of the Dragon Ball Z English dub. He has also had roles in shows such as Mega Man, Beast Wars: Transformers, and more recently, The Dragon Prince.

This isn’t his first video game role, either. Corlett has lent his voice to projects such as Marvel vs. Capcom: Infinite and the 2016 Ratchet and Clank reboot. In his tweet announcing his part as Fynch in The Witch Queen, Corlett teased further casting announcements to come and gave his thanks to Destiny developer Bungie for what he considers his biggest game role to date.

You can find Corlett as Fynch in the Hive Ghost’s spot in the Throne World, nested above the Quagmire region, as well as in a side role throughout The Witch Queen’s campaign.