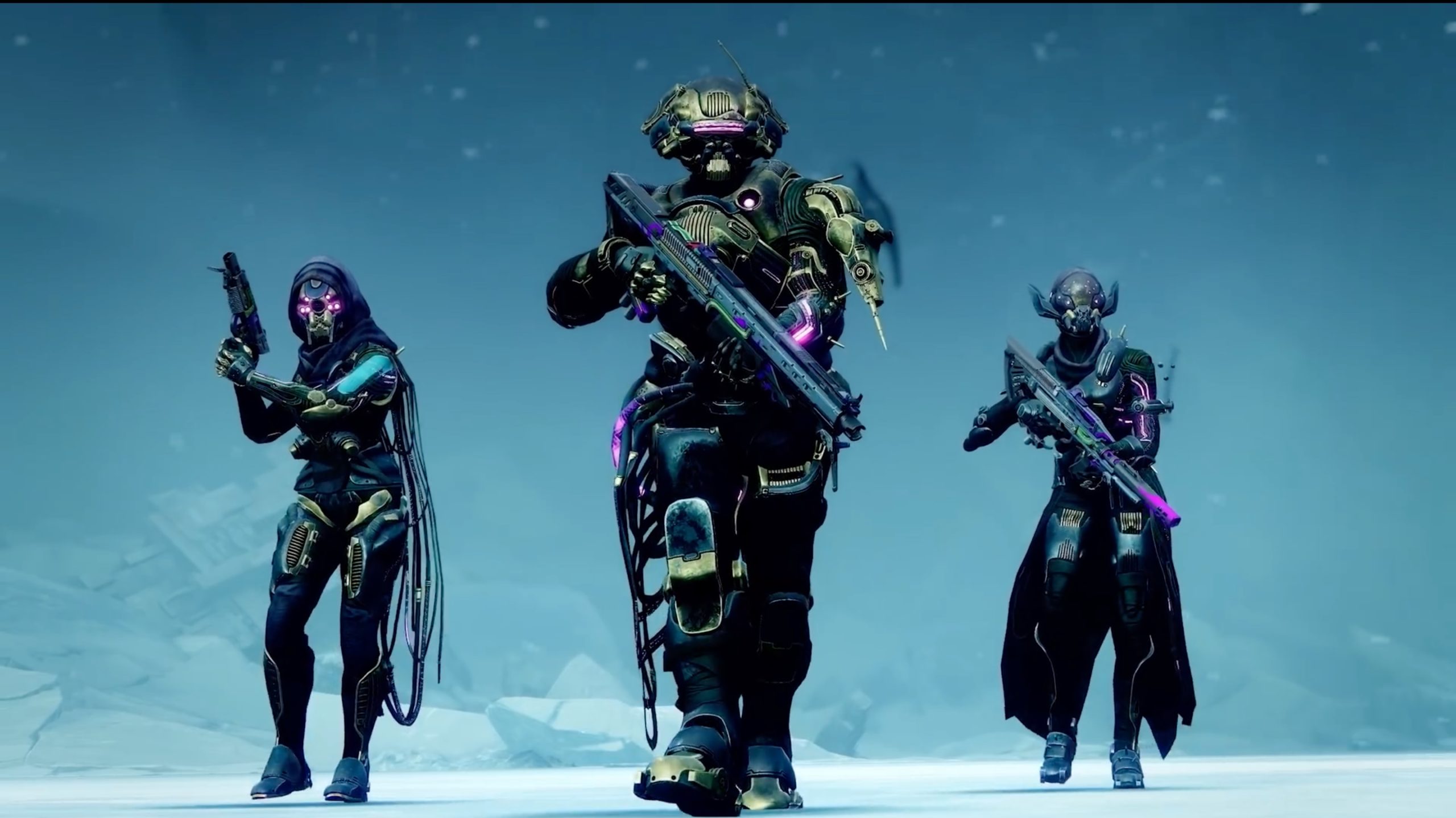 A new chapter is about to begin for the Guardians as Destiny 2’s 14th season, Season of the Splicer, is just around the corner now. With the trailer dropping on May 4, players now have a decent idea of what will be waiting for them in the next season.

The Vex will be making a comeback, but they may not be that easy to deal with this time around. Against the new machinations of the Vex, Guardians will have an ally in a new Fallen character named Mithrax.

The season’s narrative will kick off with the Vex sending the Last City into an eternal night. Though it’ll all look like a tough one to crack at first, Ikora will reveal that the new character, Mithrax, could be the key to the whole operation.

Destiny 2’s season 14, Season of the Splicer, is set to go live on May 11, and it’ll last until Aug. 2021. Alongside the new season there will also be a new Battle Pass with a new Exotic Sidearm called Cryosthesia 77K, waiting to be unlocked by the Guardians. Upon taking a closer look at the trailer, it looks like there will also be six-player matchmaking in the new season and Armor Synthesis, allowing players to customize their appearances.