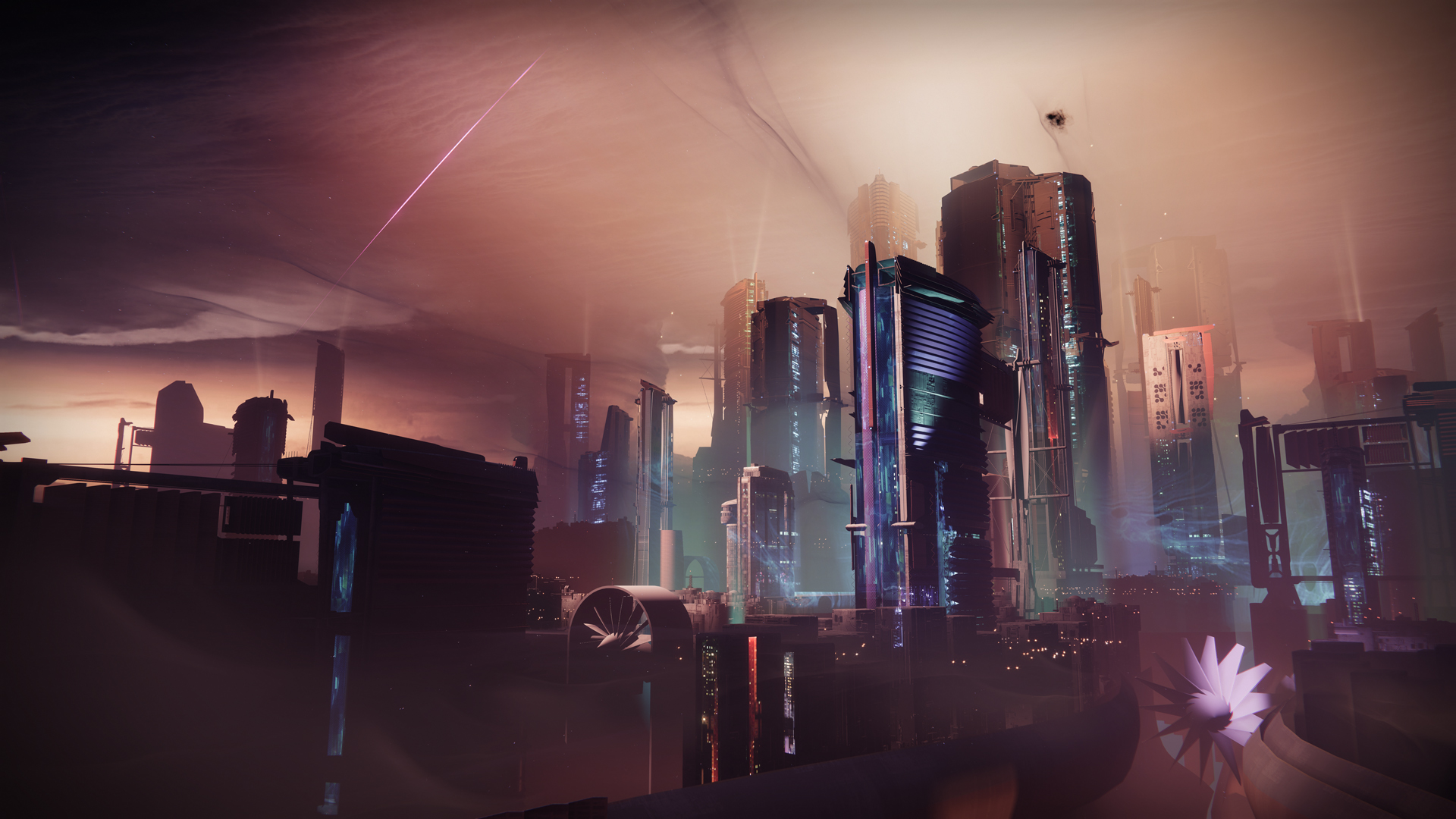 After video game developer Bungie revealed that Destiny 2’s 30th Anniversary Edition would be free on the Epic Games Store, Destiny fans’ excitement for the upcoming expansion, Lightfall, has been at its absolute peak.

And following the conclusion of Season of the Haunted, Bungie has continued to capitalize on this fan excitement by teasing major changes in the newest Lightfall trailer, with one of those reveals being the release date for the game’s newest expansion.

Here’s everything to know about the release date of Lightfall.

What does Destiny 2: Lightfall release?

Lightfall’s official release date is set for Feb. 28, 2023, as Destiny 2 fans will be treated to the end of an era of expansion titles. Here, described the upcoming expansion as “the last stand” against Calus, the former Emperor who became the latest disciple of The Witness at the end of Season of the Haunted as it heads towards the end of the Light and Darkness saga.

The final chapter of the Light and Darkness saga will have the player traverse Neptune, Neomuna, a retro-futuristic city inhabited by a new race known as Cloudstriders. The Cloudstriders have remained hidden from the Darkness after they escaped The Collapse of the solar system. However, their unbothered city could be placed in deep trouble after The Witness finally discovered the city.

Apart from the release date, Bungie revealed a number of new additions to the game, where the biggest addition is Strand, the new fifth subclass. Strand is a psychic power that grants players the ability to latch onto cosmic webs to jump around the map.

In addition, the upcoming expansion will also feature a number of various new changes, where the focus is placed on the Destiny 2 fans. This focus will come to fruition in the form of new gear load-outs to make the game more approachable to new players, Guardian Ranks, a “knowledge ladder”, as well as more challenging content having improved “Looking For Game” elements. All of these new additions are capped off by the addition of Guardian Commendations, a mechanic that will let players say if they enjoyed the company of a fellow random Guardian for an activity.

With many reveals such as a new Strand subclass and fan-geared additions, Lightfall is ready to assure eager Destiny 2 fans that the newest expansion is one that is worth the hype.

Destiny 2: Lightfall will be available through PC via Steam, Xbox Series X|S, Xbox One, PlayStation 4, PlayStation 5, and Stadia.

For now, make sure to download all the free Destiny 2 content available for you right now as well as the recent Destiny 2 and Fall Guys collaboration.