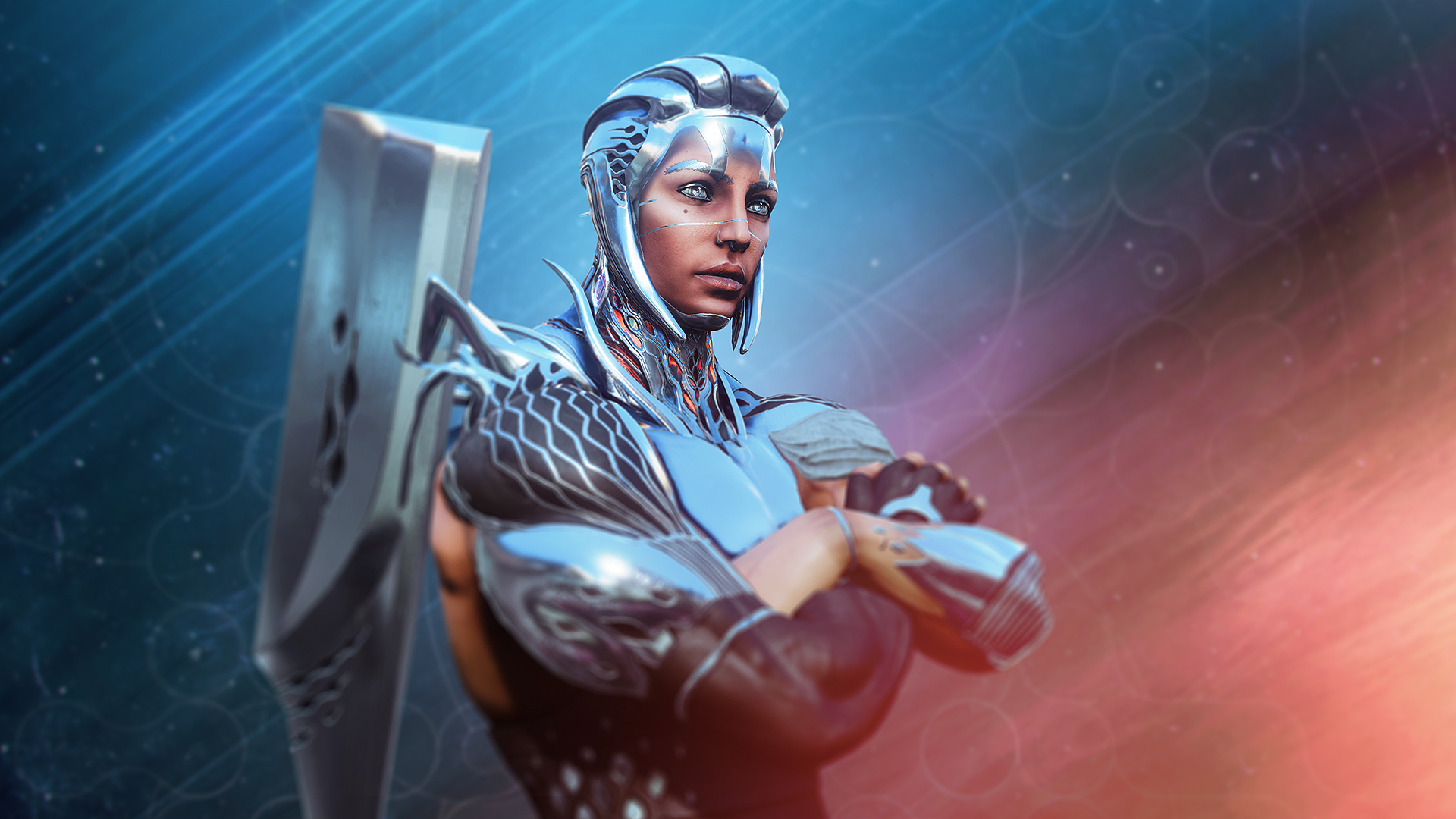 Destiny 2’s Lightfall expansion is bringing a lot to the table: a neon-soaked metropolis destination on Neptune, the second Darkness subclass in the form of Strand, and a showdown with the ever-empowered Disciple of The Witness Calus. But the Guardians won’t be facing these new discoveries alone. It turns out that the metropolis, Neomuna, has its own guardians in the form of the Cloud Striders.

It isn’t often that Destiny 2 takes players to new destinations that aren’t already decrepit or abandoned, and there’s a good reason for Lightfall’s destination Neomuna to be unique in its pristine appearance. Until now, this city on Neptune was completely hidden away from the conflicts and eyes of the rest of the Solar System, allowing an alternate version of Humanity to flourish while Earth struggled.

Much like the Awoken of the Reef, this split from the original humans has allowed them to develop their own culture, abilities, and safeguards. Those safeguards come in the form of the Cloud Striders, Neomuna’s equivalent of the Last City’s Guardians. But unlike the Guardians, who are resurrected by a Ghost and forced to uphold a responsibility they now have to the Last City, the Cloud Striders have taken up the mantle of defending their people voluntarily.

Beyond this surface-level description, very little else is known about these mysterious humans. Much of their story is most likely locked away behind Lightfall’s campaign. But the few times they are seen in trailers and promotional images show them capable of manifesting and wielding powerful weapons, one of which rocking through a small Pyramid ship in the Lightfall reveal trailer. It’s in no way surprising when this secret civilization has had centuries to advance itself where the rest of humanity has been locked in conflict.

To understand more about this new society in Neomuna, though, and the Cloud Striders protecting it, players will most likely have to wait until the launch of Lightfall in February of next year.