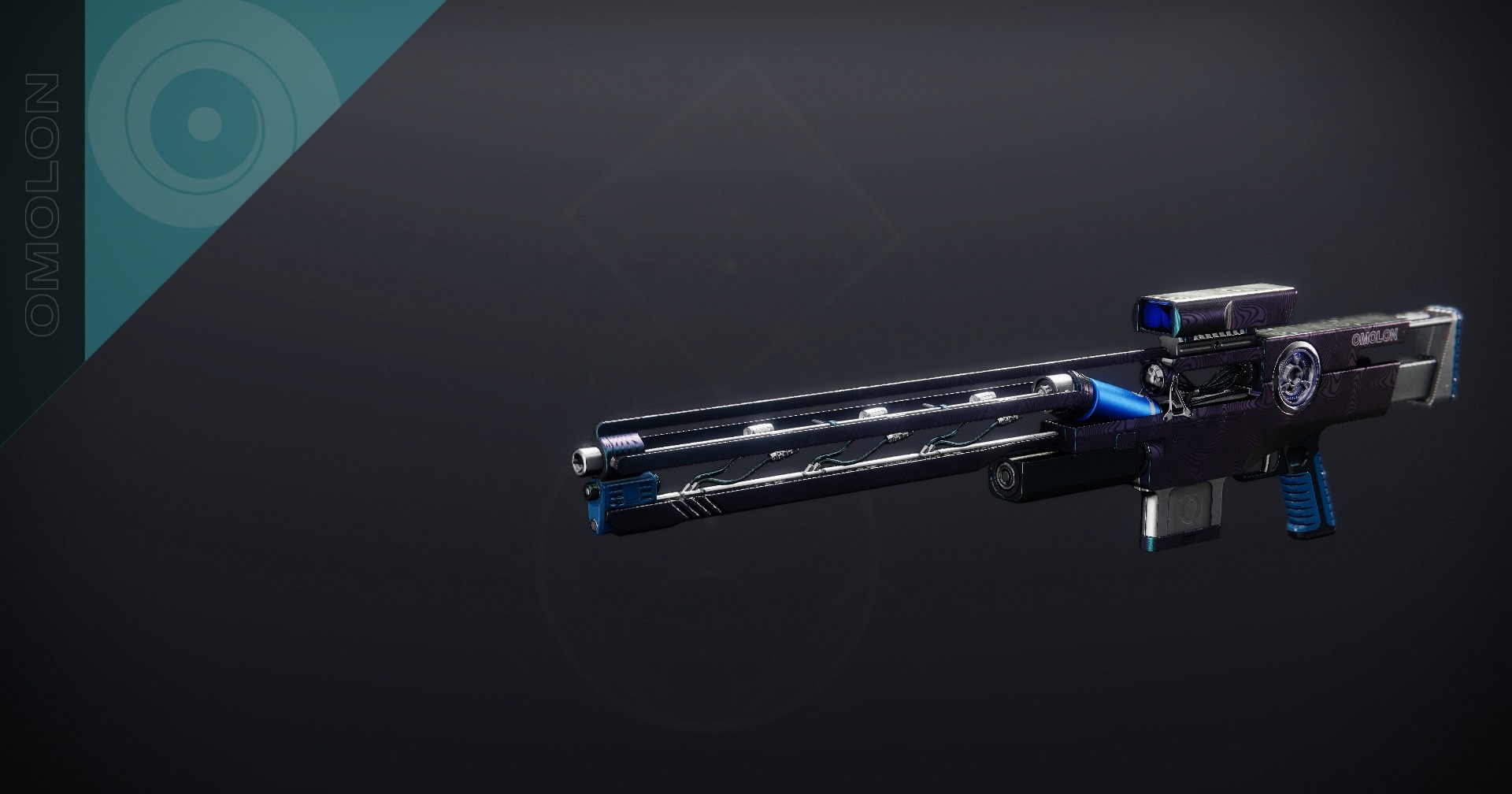 The Uzume RR4 is a deadly 90rpm sniper rifle with a solid perk pool in Destiny 2. It’s the only non-sunset sniper that can roll either Explosive Payload and Vorpal Weapon as a second perk, which provides two good choices for the last column.

Finding a god roll for a weapon is usually a matter of preference. The perk selection also depends on the type of activity and, sometimes, even the difficulty of the content. With the Uzume, however, the top contenders are very clear-cut, even when it comes to parts.

Any Uzume without these rolls will still be solid, but having the correct perks and magazine can make the difference between “solid” and “outstanding.” Here’s a breakdown of what to look for and which perks could be alternatives in the meantime.

Reloading will put a dent in your damage output when dealing sustained damage with a sniper. Triple Tap and Clown Cartridge vastly increase your damage output by reducing the downtime between magazines—and they’ll be present in any god roll for Uzume RR4.

Triple Tap adds one round to the magazine after landing three consecutive critical hits and keeps you in the fight for longer. Clown Cartridge overfills the magazine, bringing it above the base capacity. If you’re looking for sustained damage, go with either one of them.

Since these two perks are by far the best in slot, however, it’s hard to justify going with any other option. Lead from Gold offers additional utility and ammo, which can come in handy for higher-level content. Bottomless Grief is basically a flat magazine size increase, and Snapshot Sights or Killing Wind can be solid in PvP. None of them offer the same utility as Triple Tap or Clown Cartridge, though, which puts these two perks at the top of the list for any god roll.

Snipers are a stellar tool to deal precision damage to bulkier enemies—and Vorpal Weapon helps vastly with that. It’s a flat damage buff against Majors, Bosses, and enemy guardians with their super active. It certainly has a spot in a god roll, but Explosive Payload and High-Impact Reserves follow close behind.

Explosive Payload boosts damage but splits it into two parts: the bullet damage and a second explosive blast that doesn’t crit. In the absence of Vorpal, it will do. High-Impact Reserves boosts damage as your magazine gets lower, which also adds up with sustained damage.

Dragonfly, Demolitionist, and Adrenaline Junkie are circumstantial at best on a sniper and pale in comparison to any of the other perks, particularly for sustained damage.

Parts don’t matter as much for most weapons. For snipers, though, they’re nearly essential and can give you more shots in the magazine. Appended Mag will boost your magazine size to five (or seven with a backup mag mod) and earned its spot as a god roll. Extended Mag will do the same but dramatically drop your reload speed.

Snipers already have a high range and stability has little effect on controlling their strong recoil. Handling helps, but the barrel is by far the least important part of any god roll when it comes to Uzume RR4.