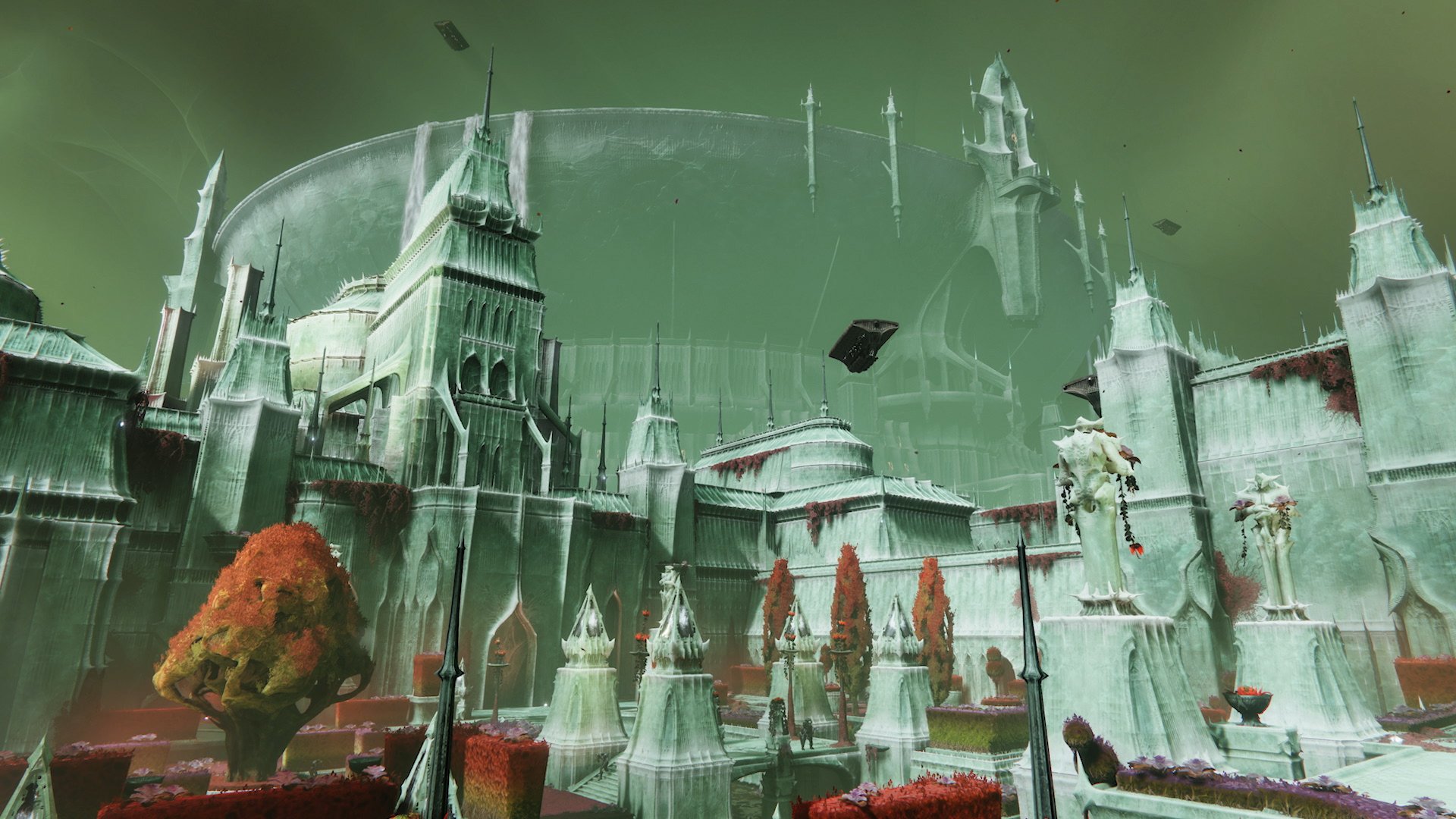 Destiny 2‘s upcoming The Witch Queen campaign will boast a Legendary difficulty for players who want a challenge. And despite the upcoming Power Level reset, the harder version will be available the second the expansion drops, Bungie confirmed in a press conference last week.

The Legend difficulty will pose more challenges to players, with harder fights and sections, but it will also bring more rewards. And all players can jump on it “at 1350 [Power Level] on day one,” according to project lead Blake Battle, without a Power Level entrance barrier.

Outside of Power Level barriers, Battle also said finishing the regular campaign won’t be a requirement for taking on the Legend difficulty, and players can head into it as soon as The Witch Queen launches.

Additionally, the campaign will scale dynamically to fireteam size, game director Joe Blackburn confirmed. There’s no need to head back to the Tower mid-mission to pick up another guardian, for instance.

The lack of Power Level or completion requirements means all players can hop into the game as soon as they get into The Witch Queen—even if they’ve never played Destiny 2 before but want an extra challenge, according to Blackburn.

Taking on the extra risk comes with its own share of rewards, though. Players will get some “pretty big rewards” for finishing the full campaign on Legend difficulty, Blackburn said, though he didn’t specify what those would be. Players will also get more drops after each major fight.

If you did a portion of the campaign on Legend and reverted to Normal, you can revisit it later to claim your rewards. “That’s totally an option through the way that you can just go back and play any mission whenever you want,” Blackburn said.

In addition, players who try it in Legend difficult will get more rewards during each mission after each major encounter—an element from raids and dungeons that will appear in the campaign.

Veteran players who have done their share of endgame content will find a familiar element in The Witch Queen‘s campaign. Missions will have major encounters, which are challenging points or fights in a mission. Clearing them will spawn a chest with loot, similar to raids and dungeons. On Legend difficulty, those rewards will be of higher quality and more plentiful.

Major encounters are usually signaled by a rally banner (and by one of your teammates putting it in the most unreachable places). These fights pose a challenge, but if you complete them, you’ll get some loot at the end. Though commonly seen in dungeons or raids, that system will apply to campaign missions in The Witch Queen.

The mechanic serves as a “clean reset point” for guardians attempting the campaign, Blackburn confirmed, offering them a fresh restart with max ammo and Super energy if they wipe. This is particularly important in the Legend version of the campaign, where players will go up against tougher challenges.

Clearing the encounter will spawn a chest that drops loot, giving players some rewards during missions as opposed to just at the end. Veteran players will be familiar with the system (it’s an echo of how rewards in dungeons and raids work, after all), but newer guardians may not have been a part of the system yet. And bridging that gap is important; it means players can learn about the endgame of Destiny 2, “even in the campaign experience,” according to Blackburn.

Major encounters will also be important due to the upcoming Power Level reset in The Witch Queen, dropping guardians’ levels to 1350 Power. The addition of major encounters means players will get some Power bumps mid-mission—especially on Legend difficulty.