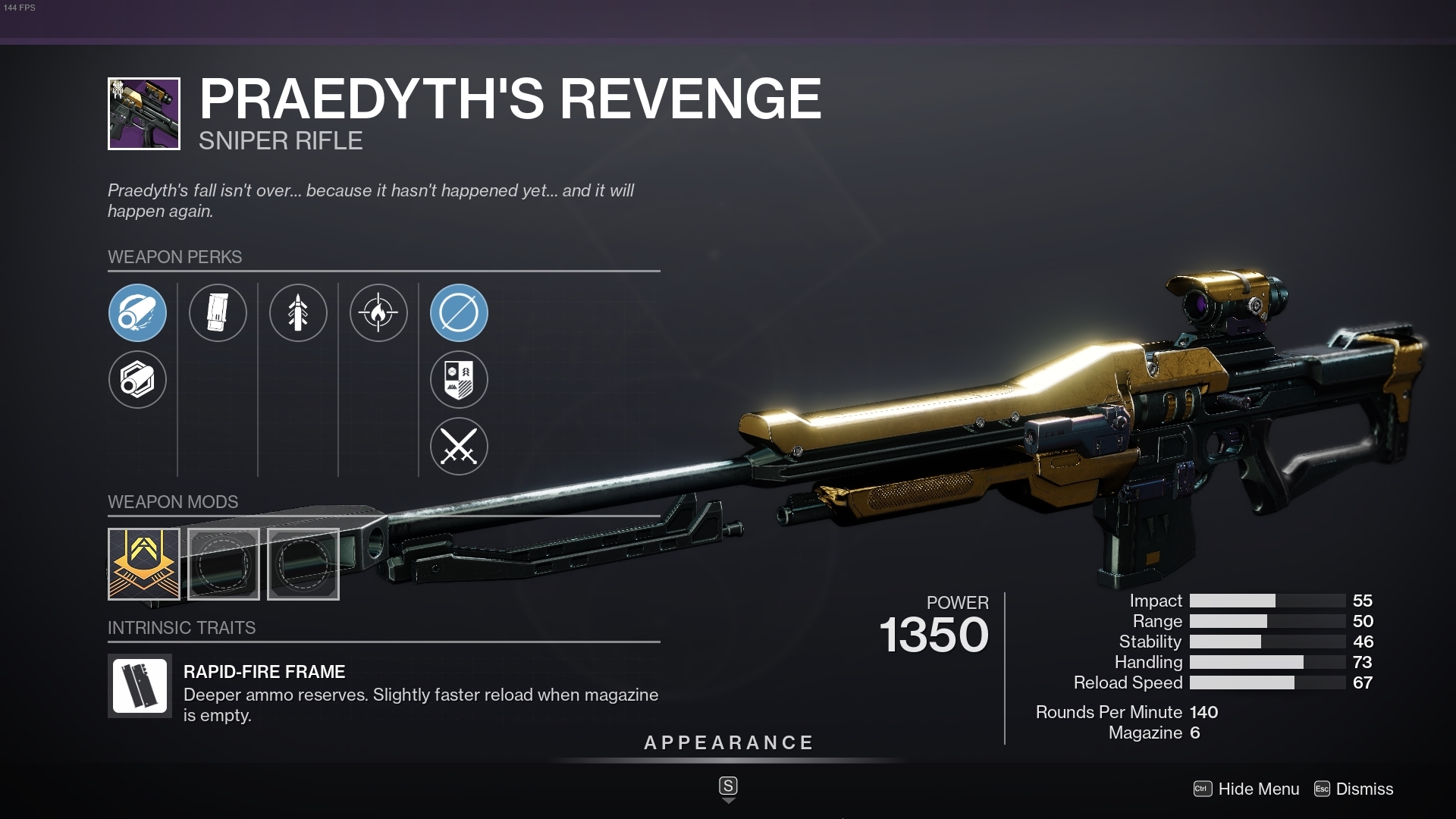 Sniper rifles are a mainstay in first-person shooters for a reason—they’re strong and they’re awesome. And Destiny 2 has some of the best sniper rifles ever made in a video game.

For PvE activities in Destiny 2, snipers are mainly used for boss DPS. Hitting precision shots with a sniper rifle will deal massive damage, especially with some exotic snipers that have special perks.

In PvP, sniping is all about speed and the ability to one-shot kill. Exotic perks usually don’t have much sway in the Crucible because they’re way more situational than just aiming and shooting an unsuspecting Guardian from a distance.

Here are the best snipers in both PvE and PvP in Destiny 2.

Whisper of the Worm

Source: Season of the Risen