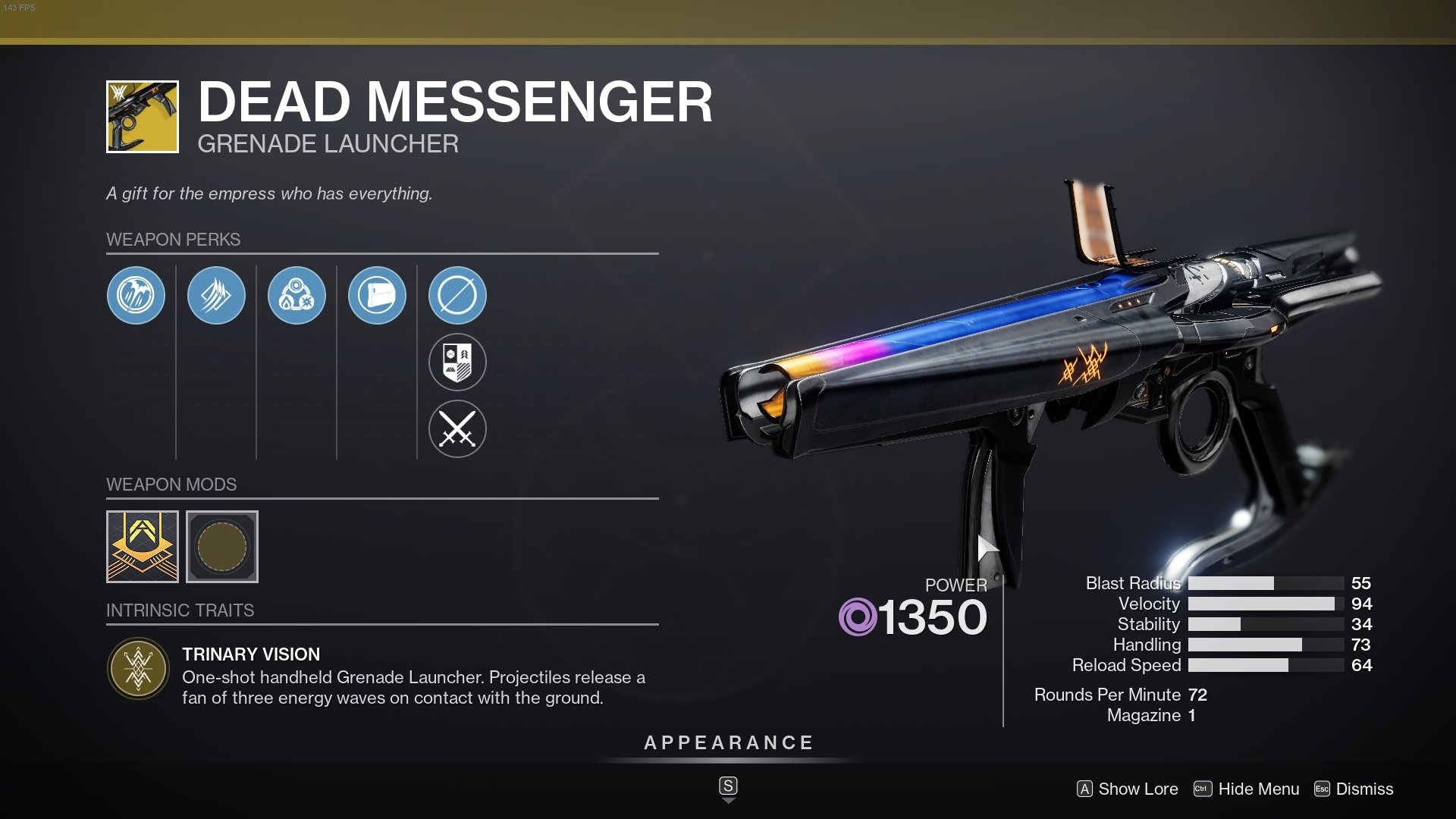 There’s nothing quite like a big, loud, dangerous explosion in a video game.

When it’s time to add some bangs and booms to your arsenal, there’s a slew of good grenade launchers to choose from in Destiny 2. They come in two forms, breach-loaded and heavy, and can be used in a variety of situations.

Whether it’s for PvE or PvP, boss DPS or add clearing, or if you’re just looking to have some fun, there’s a grenade launcher for you to use in Destiny 2’s different game modes and activities.

The grenade launcher archetype is home to some of the coolest and most unique Exotic weapons in the game, too. There’s a lot of good times to be had roaming around the open world with some of these guns.

Here are the best grenade launchers in Destiny 2.

Swarm of the Raven