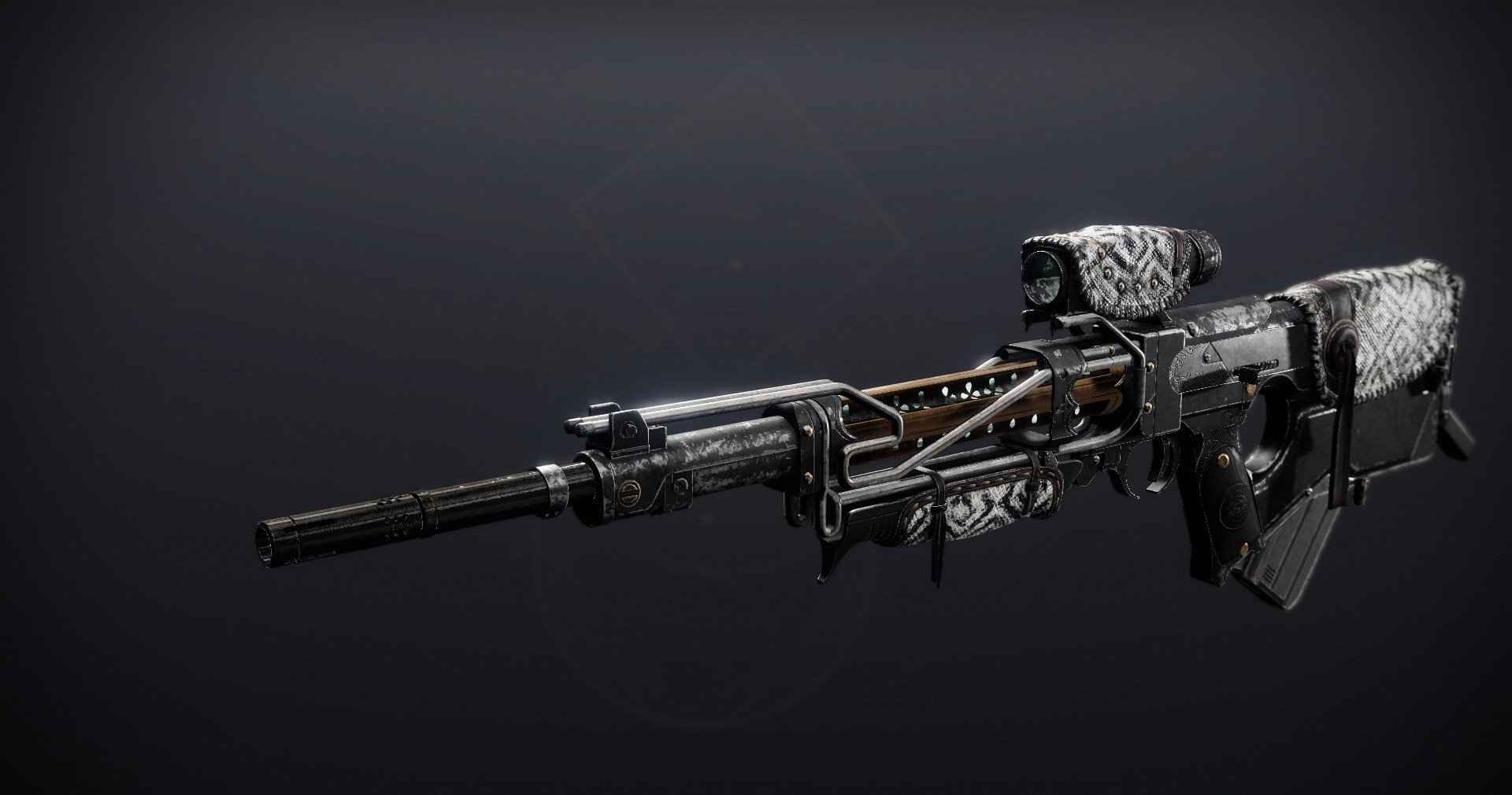 If you’ve played any amount of Destiny 2, you’re probably buried in copies of Night Watch. Just because you have many of them, though, doesn’t mean the rolls will necessarily be good.

Night Watch is a reliable choice of primary for players who like scouts and it’s a good option for end-game content since scout rifles are commonly attached to one Champion mod each season. Night Watch lets you use your kinetic to take on one type of Champion and frees up your energy weapon slot for Match Game activities.

To add to its usefulness, Night Watch has some excellent perks at its disposal. Though god rolls are fairly personal, this scout has some strong contenders. Here’s our personal god roll for Night Watch—and a full breakdown of its perks so you can find your own god roll.

Though settling on god rolls for some weapons can be a matter of taste, finding the best rolls for Night Watch is a cut and dry affair. We’ll break down the most notable Night Watch perks below so you know which ones to look out for and which ones to avoid.

Rapid Hit and Outlaw are by far the strongest contenders on this list and the ones that will get you the most utility in the long run.

Scout rifles are about getting focused precision shots—and that’s exactly the type of behavior that pairs well with Rapid Hit. Successively landing critical hits with this perk will grant it a stacking bonus to reload speed.

If you’re going up against sturdier enemies, Rapid Hit will proc even if you can’t secure a kill. It’s a safe pairing to take in higher-level Nightfalls.

Night Watch can also roll with another great perk that improves reload speed. Outlaw doesn’t scale as well in higher-level Nightfalls since you do need to secure a precision kill for it to proc, but it’s still one of the best perks in slot for Night Watch.

Outlaw is easier to activate than Rapid Hit when it comes to lower-level content, where players may not even get to five stacks of Rapid Hit, and works better in the Crucible. Choosing between the two depends on activity and on personal preference, but Rapid Hit and Outlaw will outperform the rest of the perks in the first column and are high up on the list for a god roll.

Subsistence can work decently in lower-level content because it will refill the magazine in installments. Snapshot Sights lets players ADS more quickly, which can be handy in the Crucible. Threat Detector increases reload, stability, and handling when enemies are nearby. None of those effects can top Outlaw or Rapid Hit in most activities, though.

Night Watch doesn’t normally roll with Overflow, but players who do the New Light quest can get their hands on the curated roll for the weapon. And, as a bonus, the curated version comes with Explosive Payload, the best in slot for the second perk column. It’s definitely worth keeping, but it may not be worth murdering a Guardian to get it.

Explosive Payload is a flat damage buff that splits the damage between the bullet and explosive. If that wasn’t alluring enough, the explosive damage has no range falloff, which ensures steady numbers across all ranges. Add that to the fact that Explosive Payload counts as more than one hit for stunning Overload Champions and you’ve got a winner.

Rampage and Multikill Clip are among the best damage-boosting perks in the game—and both are in Night Watch’s perk pool. Multikill Clip has a higher duration and gives up more damage at max stacks, but Rampage is as reliable as ever.

If you’re looking for a steady supply of grenade energy, Demolitionist might just give you the extra juice you need (looking at you, Bleak Watcher Warlocks). It’s not a bad perk, but it’s less brilliant than its competitors. It could work in certain situations, though.

This perk increases aim assist and movement speed when aiming down sights. It’s better than nothing, but Night Watch benefits more from the other perks on the list.

Parts are hardly the most important element to consider with Night Watch. A god roll will take perks into account before even touching the barrels or magazines. Barrels that boost range or control recoil are welcome on Night Watch, so Arrowhead Brake, Extended Barrel, and Chambered Compensator all go well with the scout rifle.

For Magazines, Tactical Mag will boost stability, reload speed, and magazine size at once, making it a valuable perk. Appended Mag will give a flat boost to magazine size, while Accurized Rounds will vastly increase the range of Night Watch. Flared Magwell, as always, is a solid choice, but it becomes redundant with Outlaw and Rapid Hit procs.