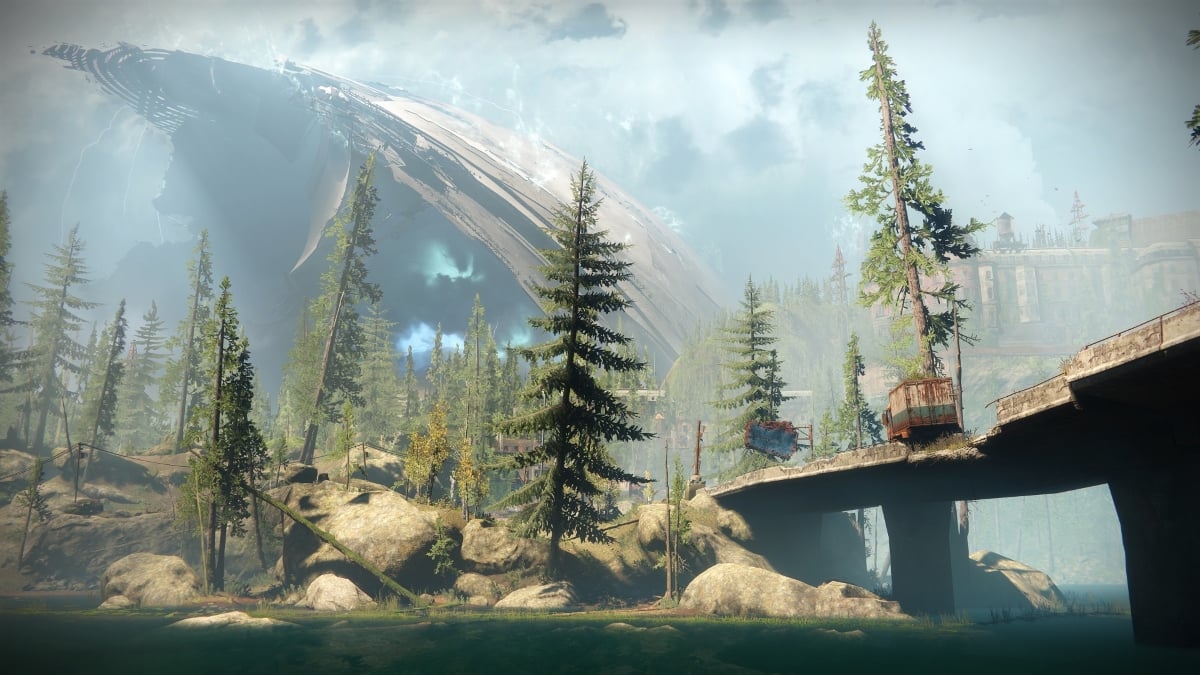 A new job listing under Bungie’s “Careers” page on the company’s website strongly implies that the company could be looking to expand into the esports sector sometime in the near future.

The new opening at Bungie is called “Incubation Sandbox Designer” and could suggest that the company is looking to dive further into the FPS market beyond Destiny 2. Additionally, the company says in the job listing that “familiarity with the competitive gaming landscape/esports” is required for candidates applying to this new position.

It’s very likely that Bungie plans to explore the FPS genre further by creating and developing a new competitive shooter instead of attempting to add a spark of life to Destiny 2 by way of an esports scene.

Due to the fact that the company also claims that applicants must have experience with “character-focused action games,” such as Overwatch or VALORANT, it’s highly possible that Bungie could be going down a similar route as those games’ respective developers—Blizzard Entertainment and Riot Games—by developing a standalone shooter title of its own.

A new title has been in the works at Bungie for several years but has largely been shrouded in total mystery. In 2018, the company received a $100 million dollar investment from Chinese gaming company NetEase, with the capital intended to be used for the self-publishing of new titles under the Bungie umbrella.