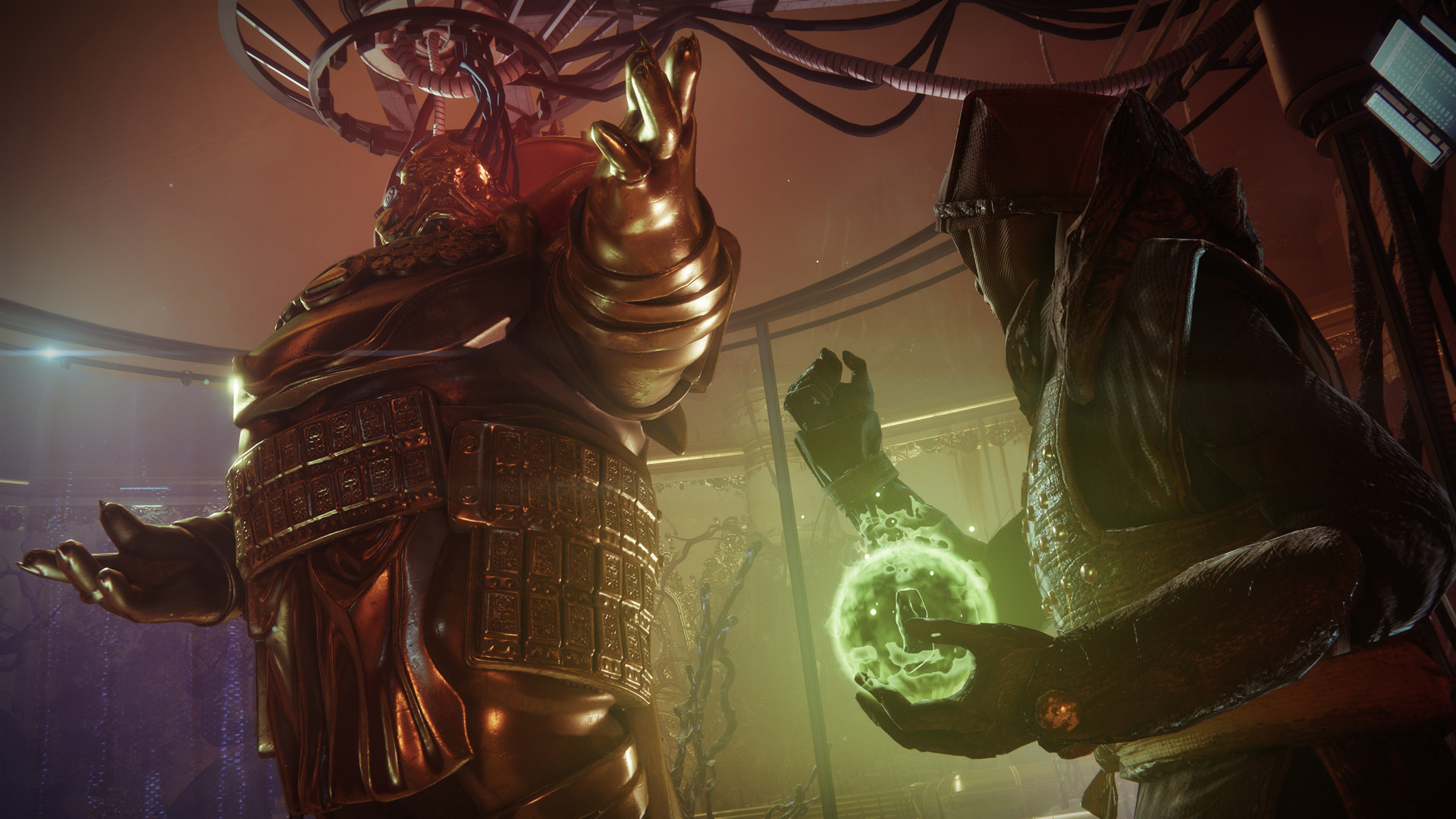 Destiny 2’s Season of the Haunted kicked off with a blast, throwing a harrowing story at players. As teased in the audio logs at the end of Season of the Risen’s Vox Obscura, Calus is back, and he’s sided with the Darkness. The seasonal story had players facing Nightmares in the Derelict Leviathan, Calus’ old ship overrun by the Egregore, and seeing Crow being tormented by the Nightmare of Uldren Sov. And just days after it released, players had another mission: going inside Calus’ consciousness as part of the Duality dungeon.

Of course, like in true Destiny fashion, the game doesn’t let players walk away empty-handed from their efforts, and a mission to the opulent Leviathan (and the far less opulent nightmare realm inside the dungeon) wouldn’t come without its rewards. Players can get two reprised Menagerie weapons, the Fixed Odds machine gun and the Epicurean fusion rifle, as well a slew of new dungeon weapons.

The dungeon weapons include the Lingering Dread Stasis breech-loading grenade launcher, the New Purpose pulse rifle (which, based on early player reports, can roll Desperado), the Unforgiven SMG, and arguably the biggest star of the show: the Stormchaser linear fusion rifle, which shoots a burst of three Heavy three bolts with each pull of the trigger.

With so many shiny pieces of gear on the line, players wanted to farm the dungeon to at least score a roll of their favorite weapons. And this time, they’re in luck, because Duality doesn’t incur the usual time gates.

Is the Duality dungeon farmable in Destiny 2?

Luckily for players, the Duality dungeon is fully farmable regardless of how many clears they had that week. In other dungeons, players can only get new loot on their first time running the dungeon each week, and subsequent clears would just grant them an item they already have. This meant if you missed Eyasluna on all three characters when Grasp of Avarice released, for instance, you had to wait until the next reset for another shot at it.

That principle doesn’t apply to Duality. Each character always has a shot at new gear whenever they clear an encounter. This means, for instance, if you missed Stormchaser the first time around, you can do the second encounter until you get it, even if it might take a while.

That being said, some weekly lockouts still seem to apply to Duality. The dungeon’s two secret chests, for instance, will only give you an item you’ve already obtained, and players can only collect them once a week per character. The same principle likely applies to the Heart Shadow Exotic sword, which is a possible drop at the end of the dungeon. If that’s what you’re farming for, odds are you’ll still have to wait for weekly lockouts, but Bungie hasn’t officially confirmed or denied this.