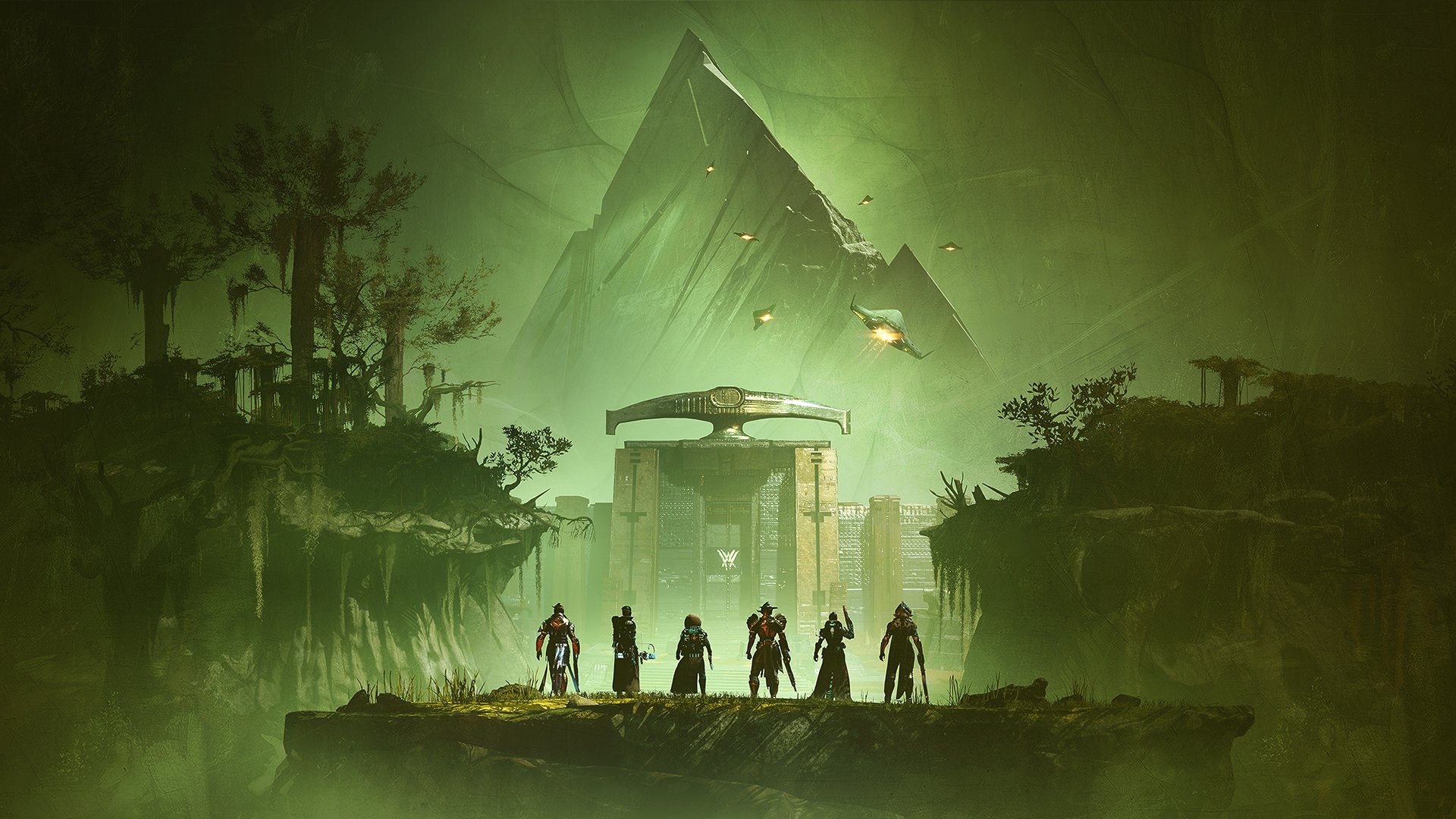 Nearly two weeks after the launch of Destiny 2’s The Witch Queen expansion, fireteams of six will assemble at the Pyramid nestled deep in the Throne World for the Vow of the Disciple raid race. These fireteams fight against one another to be the first to complete Vow of the Disciple within the first 24 hours of its release, where a contest mode is enabled that locks all Guardians to 1530 Power for truly challenging encounters.

Thousands of teams competed in the day one race for the Deep Stone Crypt raid and Vault of Glass’s re-release last year. With similar numbers expected for Vow of the Disciple’s launch on March 5, following the dedicated raid race watch parties is the best way to keep tabs on all the major players that will be streaming their runs.

The official Bungie watch party begins at 11:30am CT. The Vow of the Disciple raid will go live 30 minutes later, at 12pm CT, and the raid race will commence. You can also sign up for email updates on the watch party’s splash page ahead of time to be certain you’re ready to go as Guardians make their way to the Pyramid.

Alongside Bungie’s own channels, a number of community streams will be following the race as it unravels as well. In the recent This Week At Bungie blog, the Destiny 2 developer specifically highlighted the ‘Raid Day Tailgate’ hosted by content creators ProfessorBroman and reck1568. ProfessorBroman is a previous raid race winner in the original Destiny and has been hosting the Raid Day Tailgate since he stopped competing, highlighting the Twitch streams of various competitors throughout the day with additional commentary.