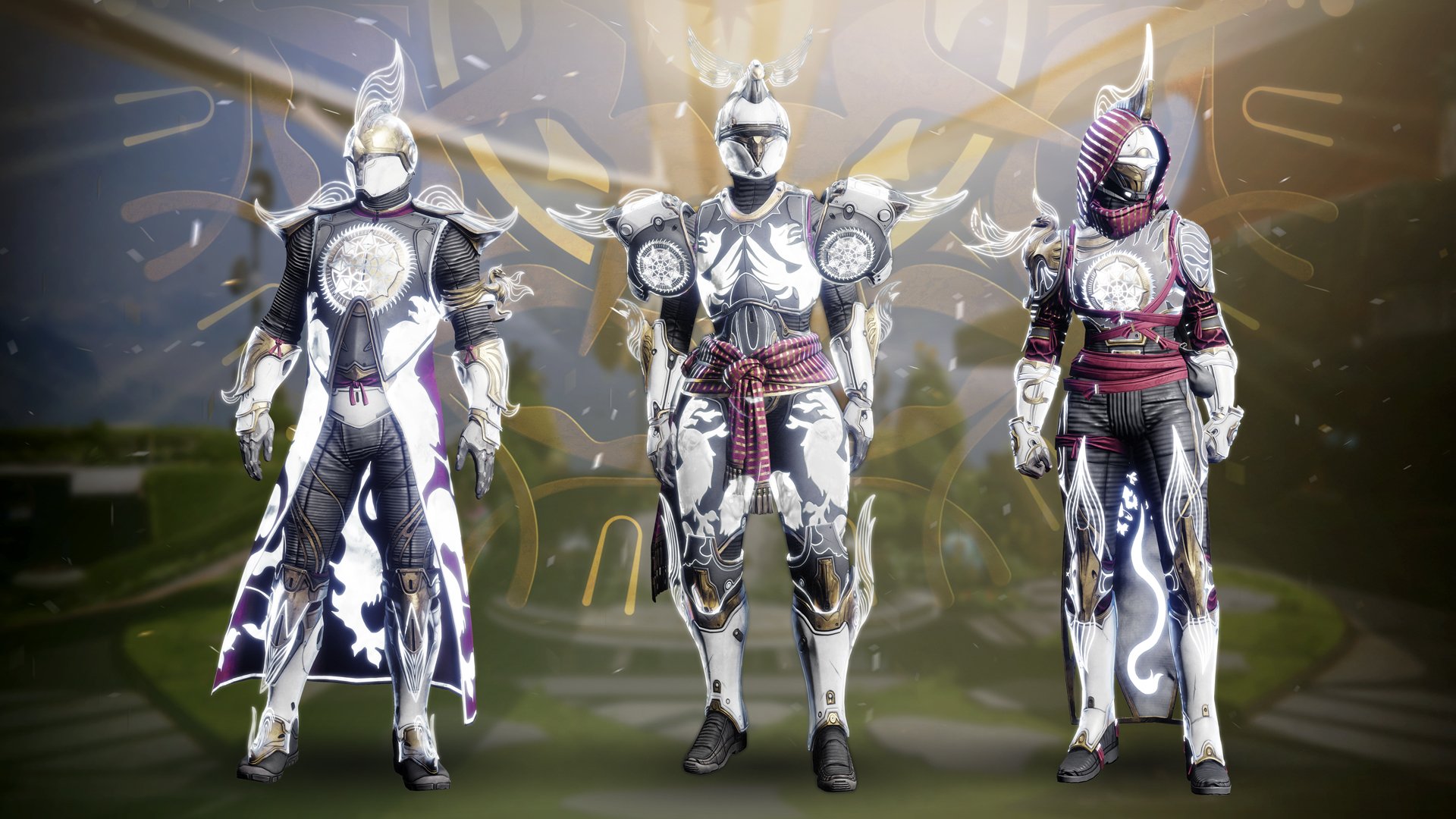 Destiny 2‘s Solstice 2022 brought a new formula and a new armor set for players to chase. Though Eva Levante will give you a full set of Solstice armor (also called Candescent Armor this time around), upgrading it is part of the main objectives in Solstice.

This year’s edition of the event also gave players another way to high-stat armor, which centers around the core Solstice gameplay loop. At its heart is the Bonfire Bash activity, which is paramount to converting your resources and netting you the materials you need to improve your gear.

Upgrading your armor is a key part of Solstice, and this time around, leveling your gear will take specific resources. Here’s what you need to know to upgrade your Solstice armor.

How to upgrade your Solstice Armor in Destiny 2

After you’ve obtained your first Kindling and obtained some Silver Ash, the event’s introductory quest will ask you to upgrade your Solstice armor. This process can be counter-intuitive the first time around, since the prompt to improve your gear is hidden alongside the mod slots.

To upgrade your Solstice armor, inspect it as if you were going to add a mod to it, then hover over the second-to-last slot. This is your Kindling slot, which dictates the armor piece’s upgrade level. This will consume one Kindling for level one, two for the second level, and three to upgrade it to max.

After kindling your armor piece the first time around, you can add Embers to it in the last mod slot. Embers will reroll that weapon’s stat, and Armorer Ghost mods will influence the reroll. Adding Embers to it consumes Silver Ash. 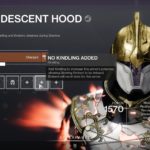 Each Kindling applied will count for all armor pieces in that slot, and fully kindling an armor piece allows you to reroll its stats once with a huge bonus. It will also unlock a glow for all Solstice armor pieces on that slot across your characters.

Solstice has changed a fair bit, but upgrading your armor is still a core part of it. This time around, the process will require event challenges to unlock—though if you’re going for the Flamekeeper title, odds are you’ll be getting them done regardless.