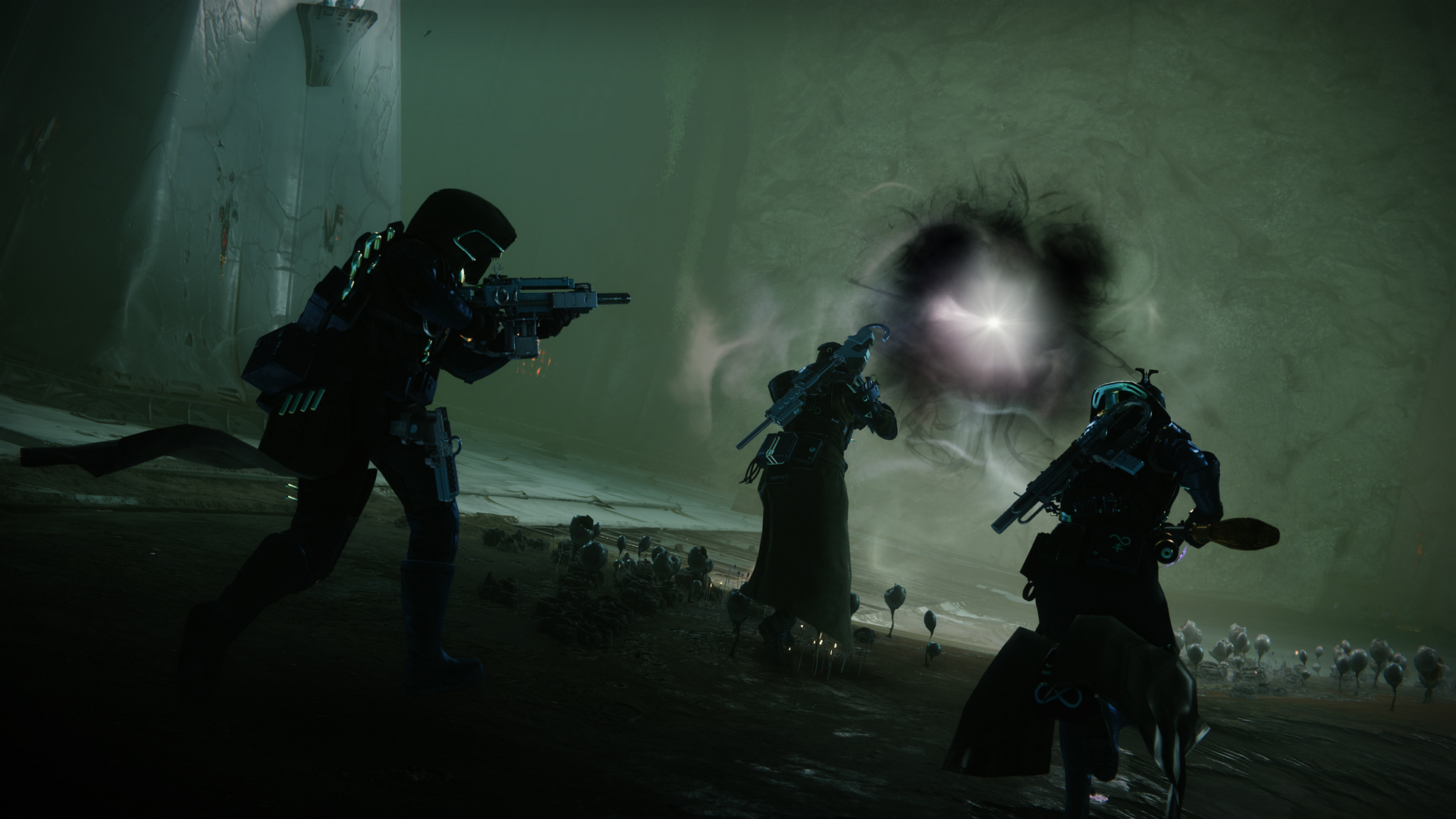 If you’ve spent any time patrolling Savathun’s Throne World in Destiny 2’s The Witch Queen expansion, you may have come across Deepsight nodes scattered throughout the destination. Deepsight is an ability Guardians gain early on in The Witch Queen’s campaign, but Deepsight in its initial form can’t access every node in the Throne World. Some require Tier Two or Tier Three upgrades to Deepsight to be used.

While it isn’t explicitly stated, upgrading Deepsight to these advanced tiers requires leveling up your reputation with Fynch, the Throne World’s vendor. Tier Two of Deepsight is a reward for rank 11 with Fynch, while Tier Three of Deepsight unlocks at rank 15.

These ranks of reputation are gained by completing patrols, opening chests, and joining public events, among other activities across Savathun’s Throne World. Reputation ranks alone won’t allow you to claim the rewards at later ranks and many require the player to have completed additional objectives. In order to claim the Deepsight upgrade rewards from Fynch, the player will need to have also completed the “Trust Goes Both Ways” and “The Gift of Appreciation” side quests. These are short quests given to the player by Fynch as they progress through The Witch Queen campaign.

Tier One Deepsight nodes often only lead Guardians to chest rewards that offer meager reputation increases in the Throne World, but Tier Two and Tier Three Deepsight locations involve more advanced objectives such as hunting trails to assassination targets and timed puzzles. These Deepsight nodes are valuable as successful completion of their objectives usually reward the player with Throne World weapons, armor, or even an item called a Qualichor, which is required for the “Memory Alembic” quest.