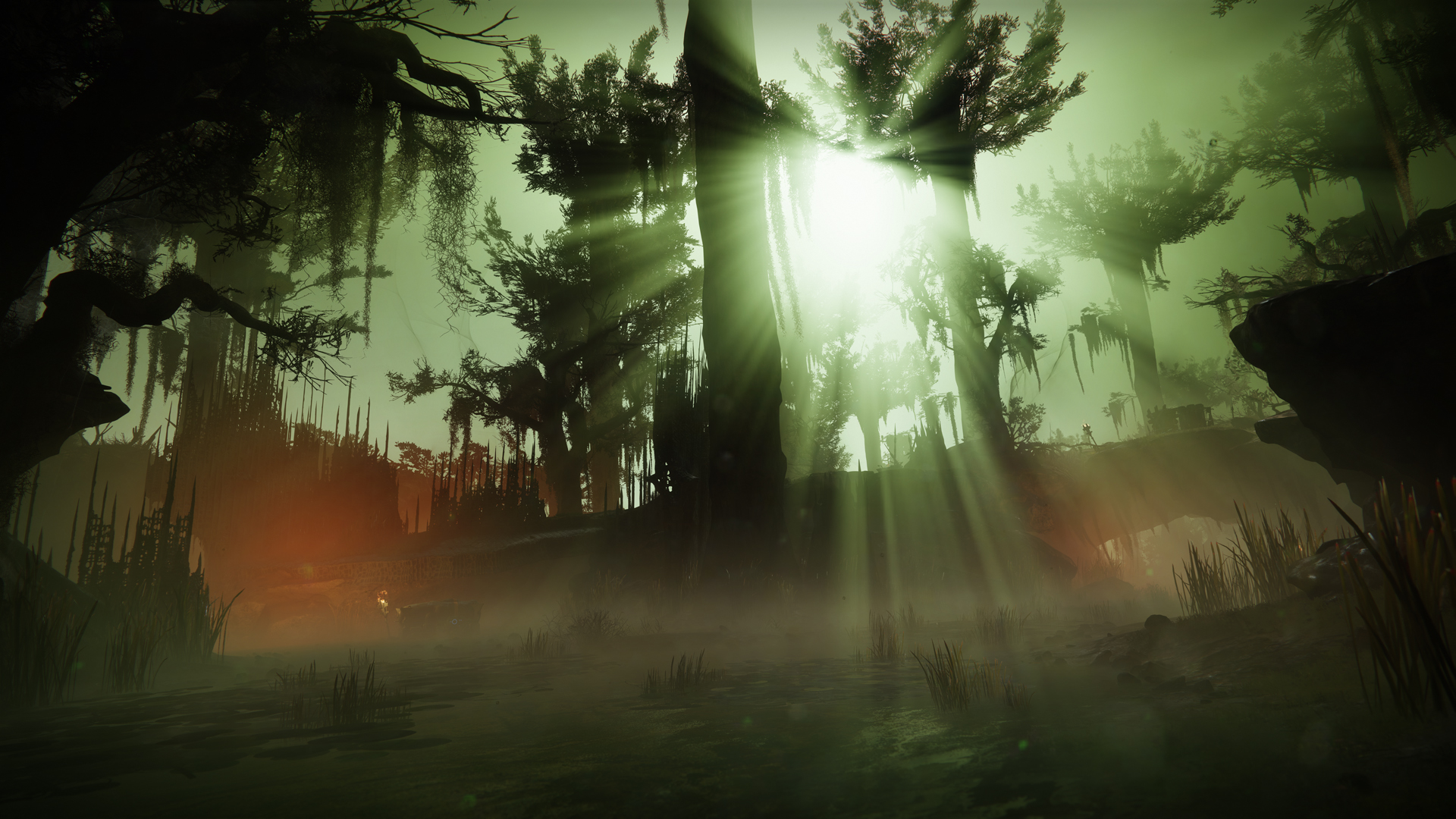 Savathûn is the Hive god of cunning, and her Throne World is no different. The destination has a series of secrets hidden with Deepsight, which you acquire during the campaign. Leveling up with Fynch improves your Deepsight ability and grants you access to more mysteries—and more secrets.

The Memory Alembic quest is one of those secrets locked behind Deepsight. Using the ability, you can uncover a secret trail leading to hidden enemies. Killing these opponents will reward you with a consumable called Qualichor, and if it’s the first time getting it, it will start the Memory Alembic quest. Here’s what you need to know about it.

How to start the Memory Alembic quest in Destiny 2

Though there seem to be several methods that trigger the quest, this guide will approach it from the Miasma. This quest may require higher Deepsight tiers, which can be acquired from Fynch by leveling up reputation with him.

As soon as you enter the Miasma, look to your right and keep your eyes peeled for a Deepsight node nearby. Trigger it, then interact with the dead Scorn ahead of you, which will create a trail similar to the ones used in Wrathborn Hunts. Keep an eye out for the green splotches and the smoke that comes out of them, and follow the tracks until the next clue. 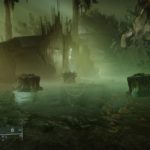 The trail itself varies depending on where you interact with the Deepsight node, but regardless of where you pick up the trail, it should point you to another clue and eventually the building leading to Witch’s Echo. There, you’ll find some Debris and the rest of the trail. Continue following the green goo until you find a boss. Take it down to get your first Qualichor and start the Memory Alembic quest.

This quest has players defeat Savathûn’s Executioners, but it’s time-gated and only allows progress once per day. If you try to get the same clue, the game will tell you that you can investigate more on the following day. After starting the quest, hunt down executioners every day to progress it and turn your Qualichor into Refined Qualichor.

If you can’t find the first Deepsight node, there’s an alternate location to find it. Look for the makeshift Scorn encampment on an elevated part of the map. From there, look for a Deepsight node close to it. This node should be on the opposite side of the entrance and is located approximately around the “i” in “Miasma” on your map. 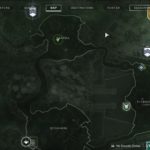