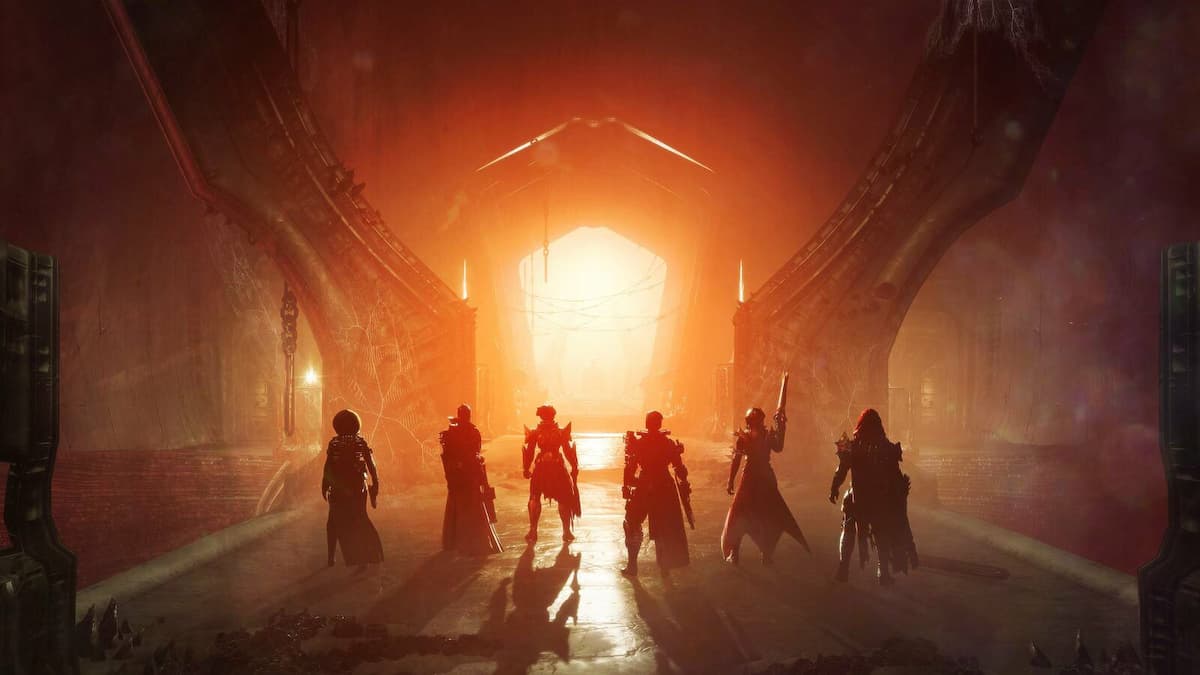 Destiny 2 is full of ways for players to show off their favorite fashion choices and what they’re made of. Some of these more cosmetic options include the various pieces of armor and equipment available to players as they advance through the game, the shaders that can change the colors and looks of those weapons, and the different emblems and banners for players to show off their accomplishments.

With the release of so much Destiny 2 content that came with the Season of Plunder update, many players are looking for more customization options to go with their achievements, and Bungie delivered. There is a new emblem, the Tyrant Emblem, released with the Kings Fall raid, and players are wondering how to get it. Here, we’ll go over what players need to know to get this in-game reward.

How to unlock the Tyrant Emblem

The Tyrant Emblem is a brand new emblem associated with the Kings Fall raid. It stands as yet another way for players to show off all of their accomplishments to friends and other players.

Bungie announced that the emblem will be available to those that beat the Kings Fall raid on the first day as well as complete the Regicide Triumph, a much more punishing version of the raid. If those two parameters are met, players will receive the Tyrant Emblem as a reward for defeating the Taken King.

While it may seem like a daunting task for many, fear not, as there are many people in the Destiny 2 community that are willing to help other players progress through the raid content, and players can learn all the challenging content the game has to offer.

The challenge is available for 24 hours after the raid released. So gear up, and get after it to claim that Tyrant Emblem and show it off to everyone!