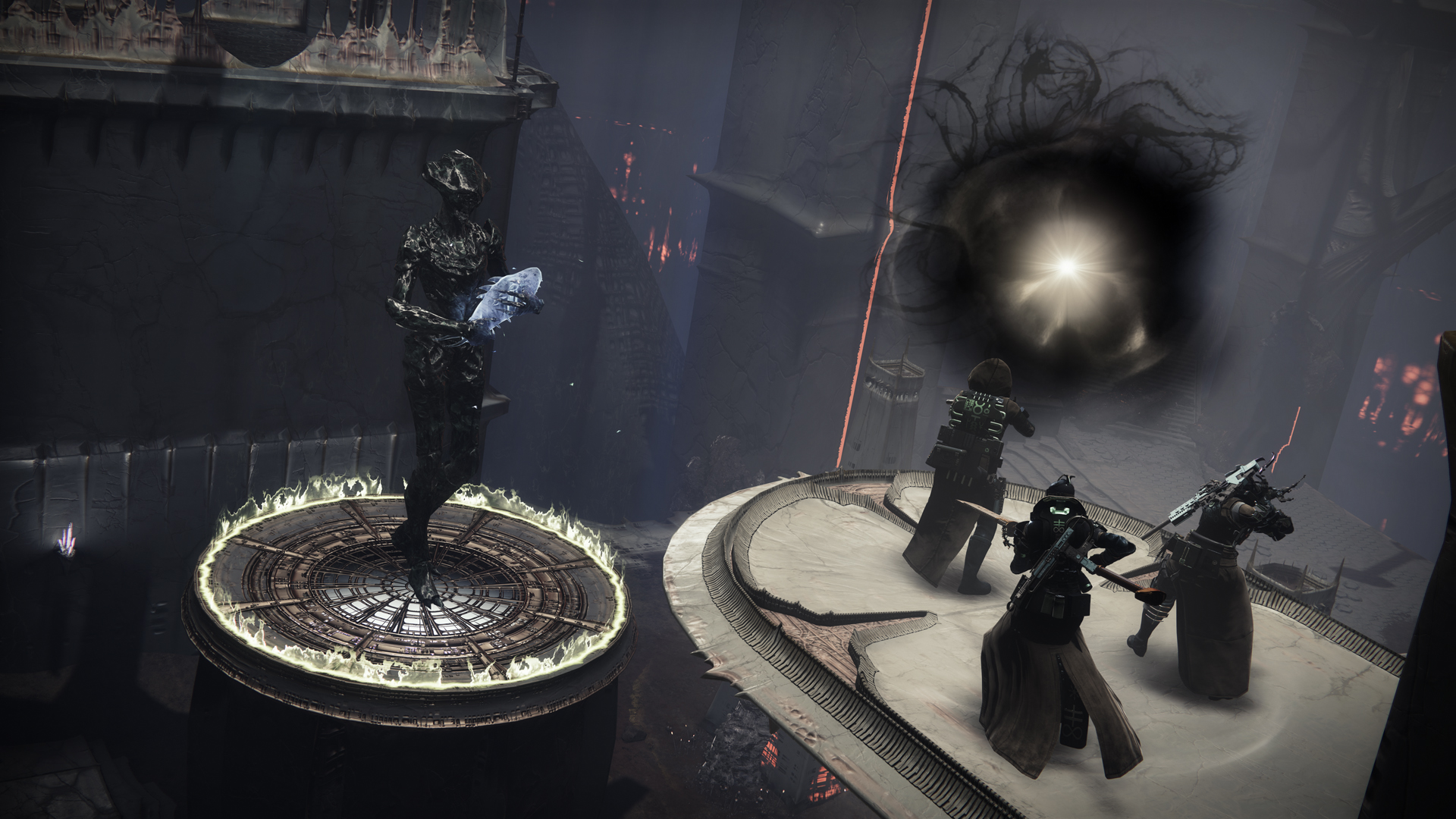 Deepsight is a new mechanic added into the gameplay loop of Destiny 2 in its The Witch Queen expansion, offering multiple new techniques and avenues for players to grab loot.

Shrouded in mystery at this point, Deepsight is an ability that Guardians unlock by harnessing the Darkness to see into the past. Deepsight will allow players to see things that used to be there, removing obstacles and sometimes making things like loot chests appear.

To first unlock Deepsight, simply play through The Witch Queen’s campaign. One of the game’s storyline missions will take you through the process of unlocking Deepsight Tier 1, and then it’s yours.

After that, there’s a bit more work to do to unlock Tier 2 and Tier 3 for Deepsight. Placed all around the Throne World, Deepsight nodes can be activated for various applications, but Tier 2 and Tier 3 ones will be locked at first.

To unlock Deepsight Tiers 2 and 3, players need to rank up with Fynch. The main vendor of the Throne World, Fynch offers bounties to rank up with him and rewards for doing so. Two of the rewards are Deepsight upgrades.

Deepsight Tier 2 unlocks at rank 11, and Tier 3 will unlock at rank 15. To rank up with Fynch, you can do basically anything inside of the Throne World to earn reputation. This includes bounties, Lost Sectors, looting chests and planetary materials, public events, and Wellspring completions.