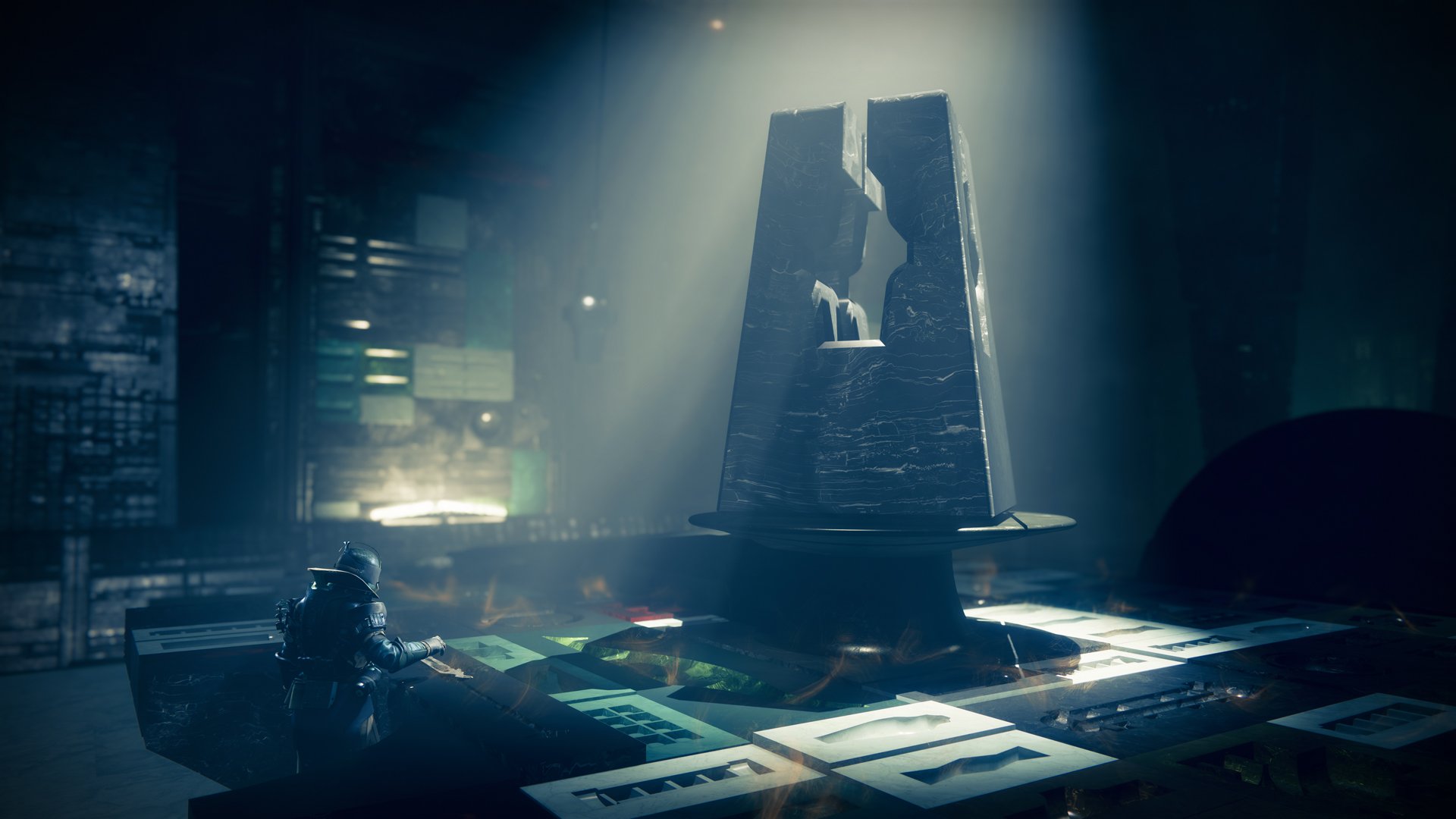 Destiny 2‘s Update 4.0.1 finally gave players a new tool to check their crafting materials from the comfort of the Orbit. The update added the Relic Tether consumable, which will tell players exactly how much of each element they have at any given time.

The convoluted crafting system dropped alongside The Witch Queen and let players craft and modify (shape and re-shape, in Destiny 2 terminology) weapons after unlocking their blueprints (or Patterns). This would allow players to choose their favorite perks and parts. The system launched with a plethora of resources, however: it had five different Resonant Elements, and each had its utility.

This meant that if players wanted to reshape a weapon with damage-related perks, for instance, they’d need to have Ruinous Element on hand to afford the transformation. This also meant players had to keep track of their amounts for each element—Ruinous, Adroit, Mutable, Energetic, and Drowned—in addition to their Neutral Elements.

Though Bungie will phase out most materials in season 17 and leave only Neutral Elements, developers added a consumable called the Relic Tether, which lets players keep track of their resources quickly and without recurring to third-party tools. Here’s how to do it. 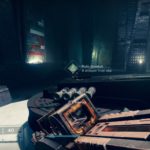 After picking up the Relic Tether, the consumable can be accessed from your inventory. Just hover over it on your mouse and it will display the exact amount of each element owned. This can be done at will without needing to return to Orbit. If you dismantle your Relic Tether, just return to the Relic Conduit to receive another.

Keeping track of your crafting materials can come in handy, especially when extracting resources from Deepsight weapons. The extraction menu won’t warn you unless you’re close to the cap, so it’s easy to miss a more in-depth breakdown of your items.

That said, Bungie is phasing out crafting elements next season. The detailed breakdown will help players manage their inventories until season 17, though having a hefty stockpile of Neutral Element can also ensure you’ll have a cushion of materials when you need to change up the parts and perks in your guns in the future.