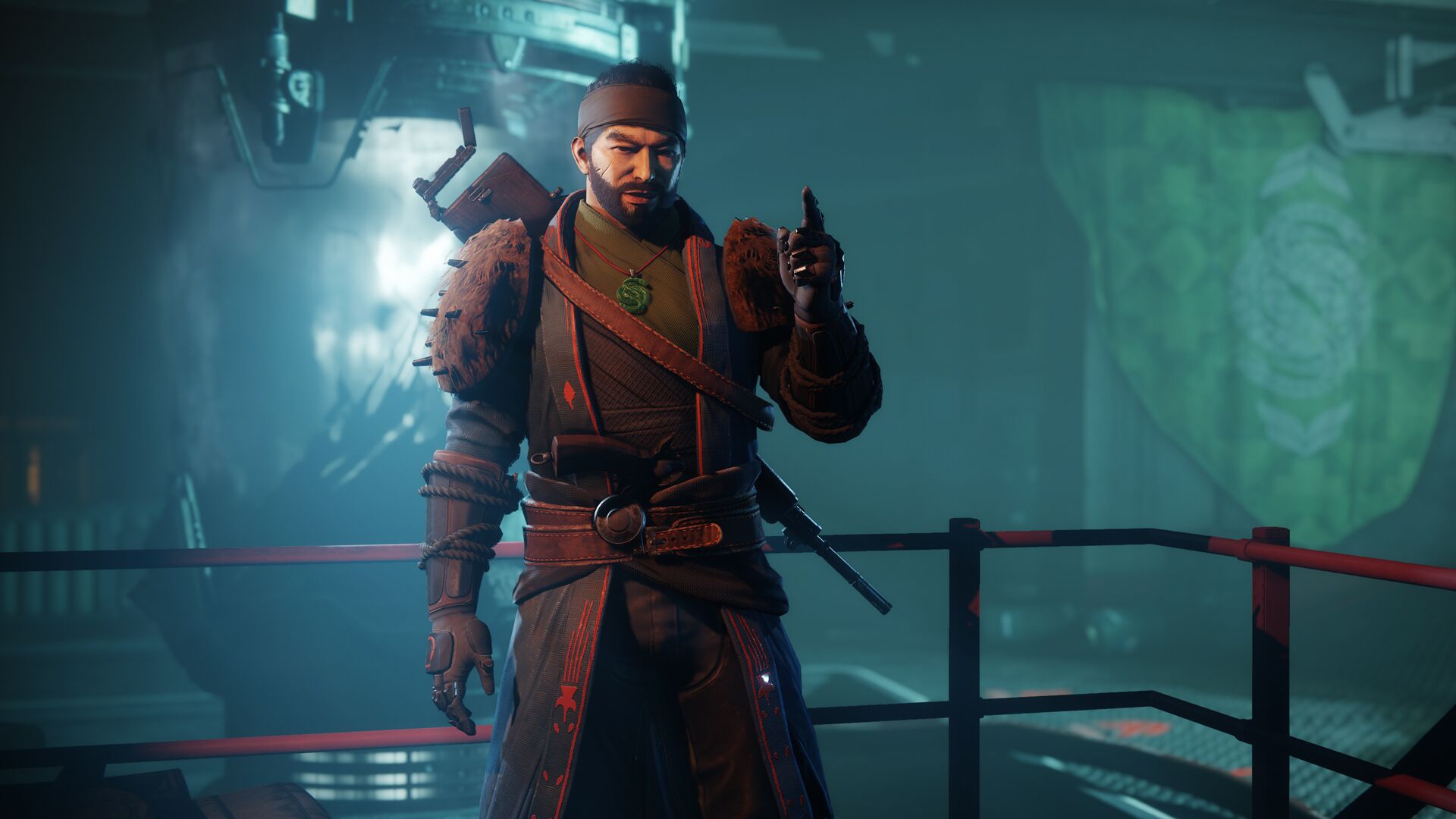 A new variant of the Gambit mode in Destiny 2 is now live in a special playlist called Gambit Labs.

Gambit Labs, just like Crucible Labs before it, is a way for Bungie to test out changes to the ritual modes in Destiny 2 before implementing them as permanent in future updates. Bungie is able to see how players react to changes and decide whether or not they should stay in the game or try something else.

For the week of April 26 in Destiny 2, Bungie is testing out a new mode in Gambit Labs called Mote Thief. The name describes the variant pretty well since the focus is on stealing motes that have been banked by the enemy team.

“Do you prioritize clearing the active front of enemies, or do you help your teammates address a beefed-up Titan relaxing behind their Barricade, looking to steal some of your hard-earned Motes?” said Bungie. “Hunters may throw a Smoke Bomb or two in an effort to jam up your radar, while Warlocks could throw a strategically placed Well of Radiance directly above your bank, making it easier to fight alongside the Taken Blockers they just sent over.”

Here’s how to play Mote Thief in Gambit in Destiny 2.

How to play ‘Mote Thieves’ in Destiny 2

To play the special Mote Thief mode in Gambit, there’s nothing extra you need to do. While it is active, the node inside of Gambit will say “Gambit Labs” and “Mote Thief” will be the active modifier. There’s no other option while it’s active, even if you select the Freelance node inside of the Director.

With Mote Thief active, the invader has a special ability. While standing near the enemy team’s bank, the invader will drain any motes that the team has banked. This is obviously quite detrimental to a team’s chances of victory, so the invader must be hunted down swiftly.

Since the invader needs to be near the bank, however, they are out in the open. The main function of Mote Thief is to prevent the invaded team from hiding from the invader since it forces them to interact unless they want all of their banked motes drained.

As always, however, there is the threat of losing motes that you currently have in your inventory if you die to the invader, so a choice must be made every time an invasion is active.