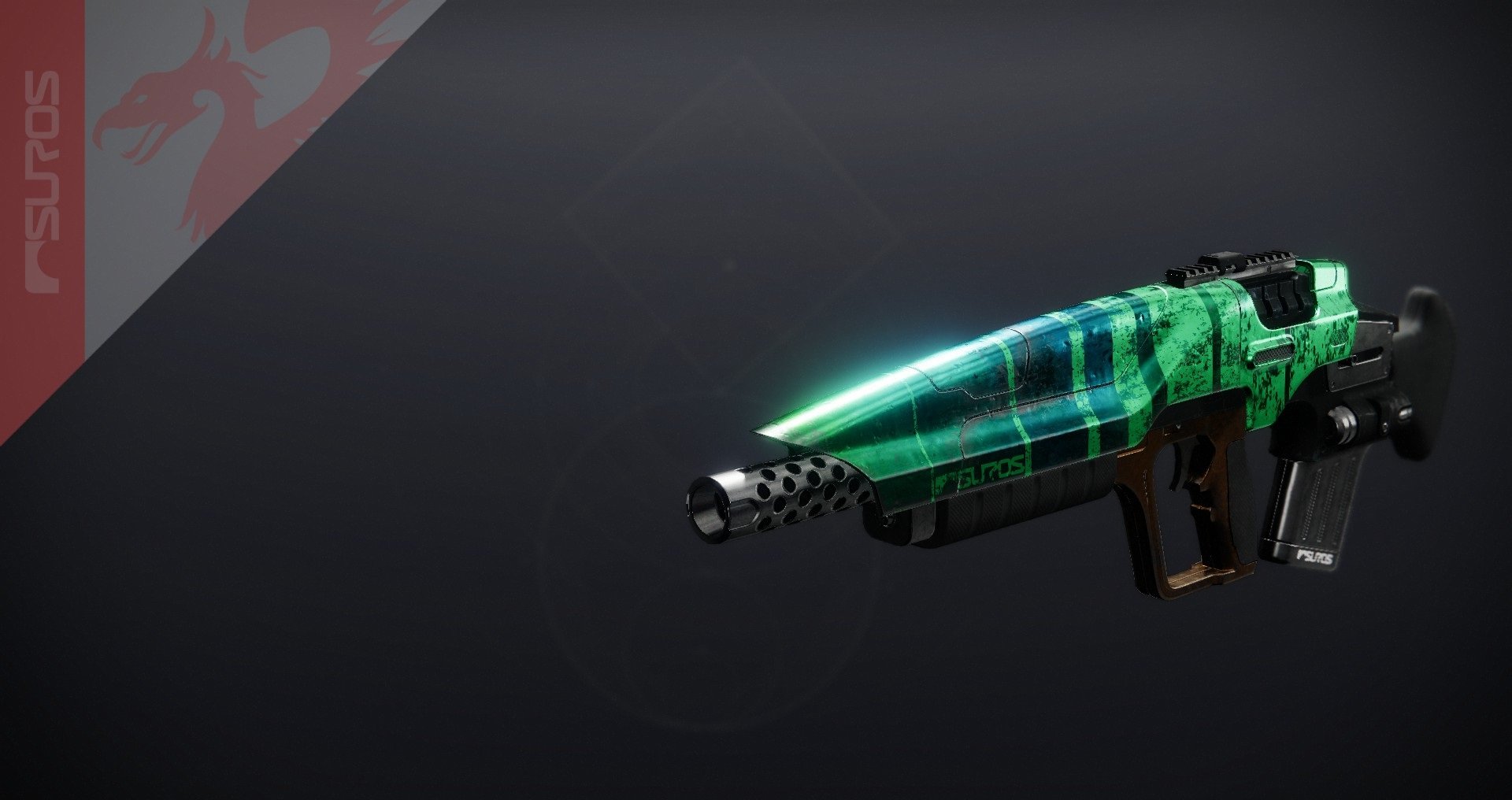 Destiny 2 hasn’t had many non-sunset Void pulse rifles available, but Yesteryear might just be so good you’ll never hunt for another one of them again. This Gambit weapon brings a series of good perk combinations to the table, though its large perk pool can also work against you if you’re aiming for a specific roll.

Like other playlist weapons, Yesteryear comes with 12 perks in the third and fourth columns, making for a tremendous amount of combinations. The highlight is Desperado, which was exclusive to Trials of Osiris’ The Messenger pulse rifle (and since its retirement from the pool, can also roll in the Duality dungeon’s New Purpose). This perk vastly increases a pulse rifle’s fire rate when you reload after a precision kill, and some of the combinations can help you make the most out of that perk. It’s unclear how it will interact with the now-buffed Ambitious Assassin, however, since the perk overflows the magazine and may prevent you from reloading.

Some of its perk combinations alone make Yesteryear worth chasing: Outlaw, Subsistence, Perpetual Motion, and the overhauled Ambitious Assassin can combine with Desperado, Golden Tricorn, Rampage, Pugilist, or Dragonfly.

Like other playlist weapons, obtaining Yesteryear is a relatively straightforward process, but its lengthy perk pool might get in the way of a specific roll. Here’s how you can find this pulse rifle.

How to obtain Yesteryear in Destiny 2

Yesteryear drops randomly at the end of Gambit matches. During Season of Plunder, the only way to find this pulse rifle is to complete matches in Gambit, though it will be available for Engram focusing on the Drifter starting in season 19. If you’re hunting down a Yesteryear roll, don’t forget to add the Prosperity (Gambit) mod to your Ghost, which can award you extra gear on a win.

During The Witch Queen, vendor weapons have a chance of rolling with additional perks based on how many resets players have obtained, so be sure to right-click your Yesteryears if you find one after resetting your Infamy rank with the Drifter.

In addition to its stacked perk pool, one of the advantages of Yesteryear is its element. There has been a dearth of Void pulse rifles, especially after sunsetting came about in Beyond Light. Season of the Splicer introduced Gridskipper, but that weapon has since rotated out with The Witch Queen and players can’t acquire it anymore barring visits from Xûr. The alternatives are Premonition, which only drops from the Pit of Heresy dungeon in Shadowkeep, and Last Perdition, which drops from Dares of Eternity completions on given weeks. And Yesteryear might just mean you won’t need to chase either of them.