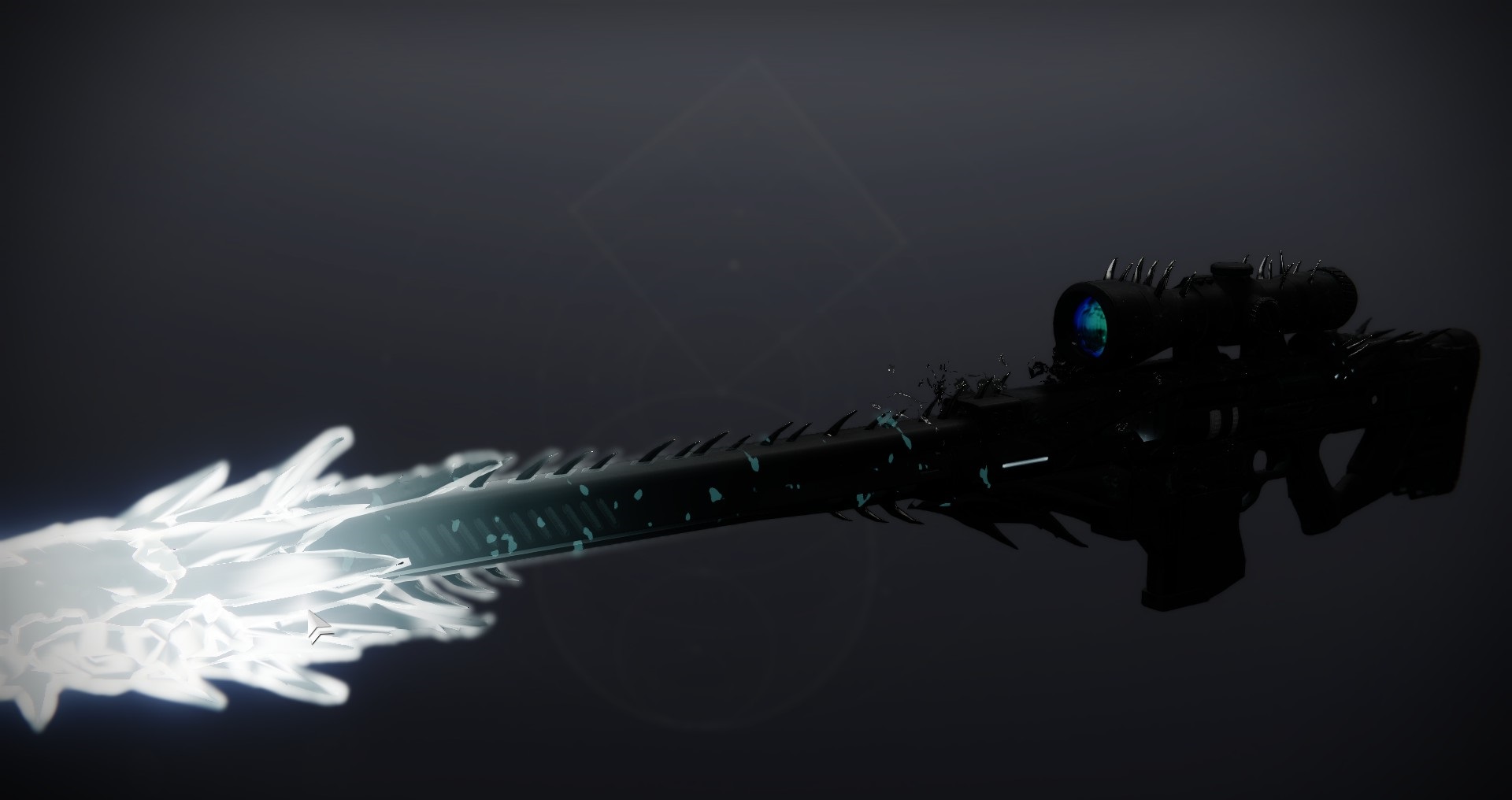 Destiny 2 has a lot of weapons, but not many required you to find a secret mission. Whisper of the Worm was locked behind “The Whisper,” a quest that was started by taking down bosses that appeared during a Public Event in Io and going through a mysterious portal.

Whisper of the Worm is a Heavy sniper rifle with the White Nail intrinsic perk, which refills its magazine upon rapidly landing three precision hits. The weapon also has Mulligan, which has a chance of refilling a shot if it misses, synergizing with the weapon’s core premise of sustained precision damage.

With the launch of Beyond Light, however, several destinations and activities from the earlier years of Destiny 2 were moved to the Destiny Content Vault and were made inaccessible to players. This included Io and the Whisper mission. Though players could still acquire Whisper of the Worm through the Monument to Lost Lights in the Tower, its catalyst was lost during Year Four.

With the release of The Witch Queen, however, Bungie added another way for players to get the catalyst for Whisper of the Worm.

Once players have the weapon, its catalyst has a chance of dropping from playlist activity completions, offering a quick avenue to get the Whisper of the Worm Catalyst. Likewise, Bungie also updated its catalyst requirement since the pre-Beyond Light version only dropped from the Heroic version of Whisper.

The Whisper of the Worm Catalyst provides the Whispered Breathing perk, which grants bonus precision damage by aiming the weapon without firing, similar to Boxed Breathing.