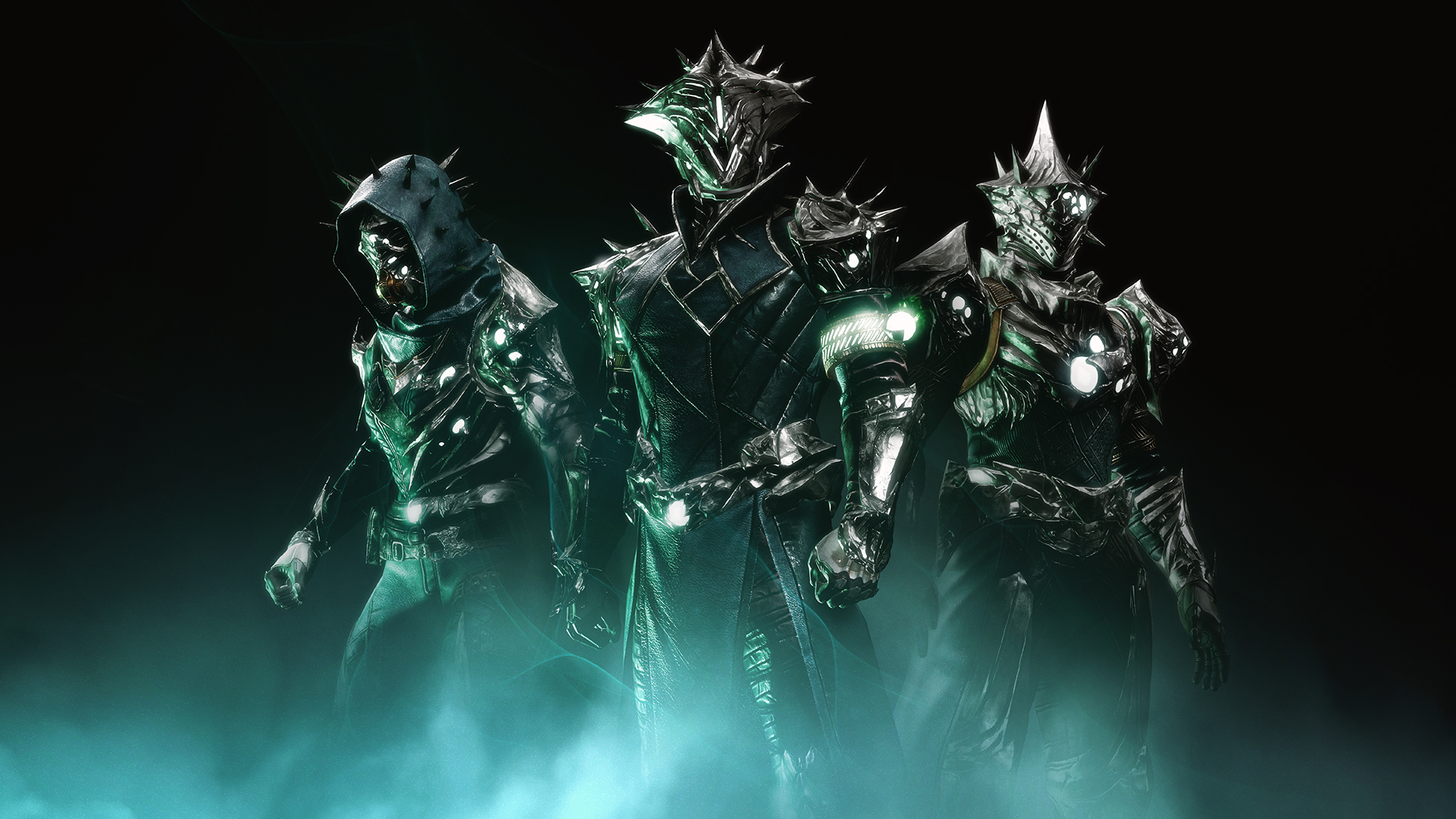 Destiny 2‘s 30th Anniversary Pack brought a plethora of loot, but how players can get each piece is not entirely clear from the start. For the Streetwear armor, for instance, players had to brave Dares of Eternity and talk to Xûr in Eternity (the new location, not the one in Europa) after finishing the activity.

Much like the Streetwear bundle, however, Bungie doesn’t explicitly let you know how to get the Thorn-esque armor. And players who thought it was a quick process will not be happy with the result.

How do you get the Thorn-inspired armor in Destiny 2?

The new armor set is an exclusive drop from Grasp of Avarice, the new dungeon in the Cosmodrome. Though many players believed it would be a free ornament set like the streetwear-style apparel, turns out they’ll need to grind Grasp of Avarice if they want to finish their looks. Of course, this comes with a host of problems of its own.

Unlike the streetwear armor set, players will have to run the dungeon to receive the armor set piece by piece, dependent on RNG. This means players won’t be ready to use the armor the second they get the 30th Anniversary Pack.

This also means that the new armor won’t be a cosmetic set from the get-go. Not only will players have to grind each item before unlocking them, but they’ll also have to use their transmog currency to unlock the specific parts. Although Bungie did renew Ada-1’s bounties, transmogging each set amounts to five pieces—or half of the cap on new bounties until The Witch Queen drops.