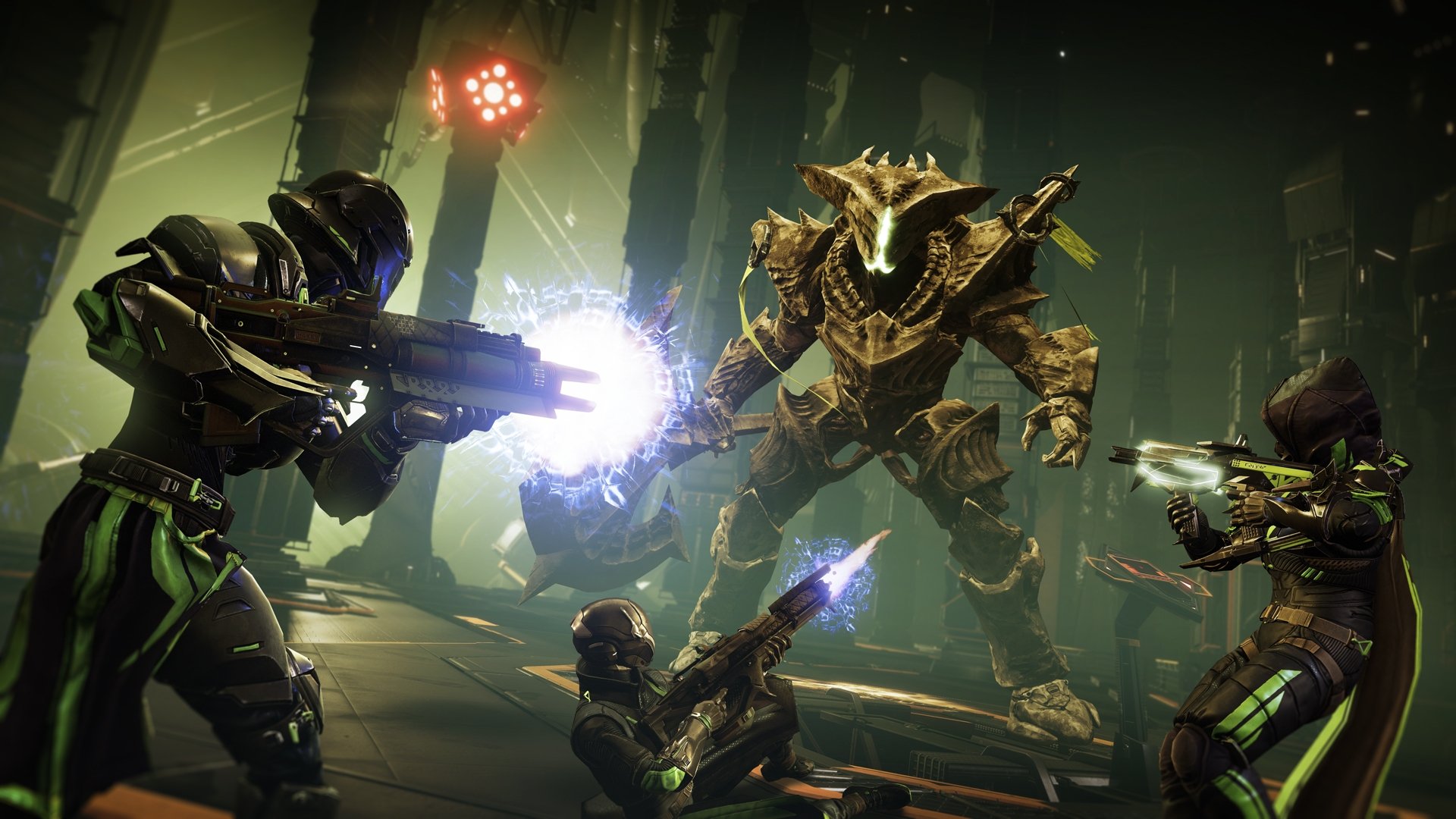 Destiny 2 players have a new way to get an old and ultra-special emblem. The Sign of Our City emblem has returned for a brief period of time as part of the featured streams for the 2022 edition of Game2Give.

This special emblem was awarded for donating $50 during the Wellspring Family Services fundraiser in 2018, as compiled by Destinyemblemcollector.com. With the release of Season of the Seraph, it’s available for free to all guardians—though only for a limited amount of time.

Much like its first appearance, the Sign of Our Times emblem is linked to charity events this time around as well, acting as part of the Game2Give 2022 campaign. Players can tune into a featured streamer’s broadcast between Dec. 6 and 22 and watch the broadcast for one hour to claim this emblem.

The Sign of Our Times emblem is available as a Twitch Drop, so players must have their Bungie account linked to their Twitch account. If you’re receiving Twitch Drops, your account should be set up already.

If you aren’t, though, don’t forget to link the two accounts.

Log into Bungie.net, then head to the Account Settings tab below your profile picture. Once you’ve opened the menu, head to Account Linking and select the option to connect your Bungie.net account to Twitch. This will ask you to grant access to authorize Twitch to access your Bungie.net account data. While the process is relatively simple, Bungie’s Twitch Drops page offers more information in case there are any hiccups.

The Sign of Our City will remain available until 1.59pm CT on Dec. 22, according to Twitch, though odds are it may not return after that date—at least not in the short term. Don’t forget to check out Twitch bounties, available from the Destiny 2 Twitch extension.