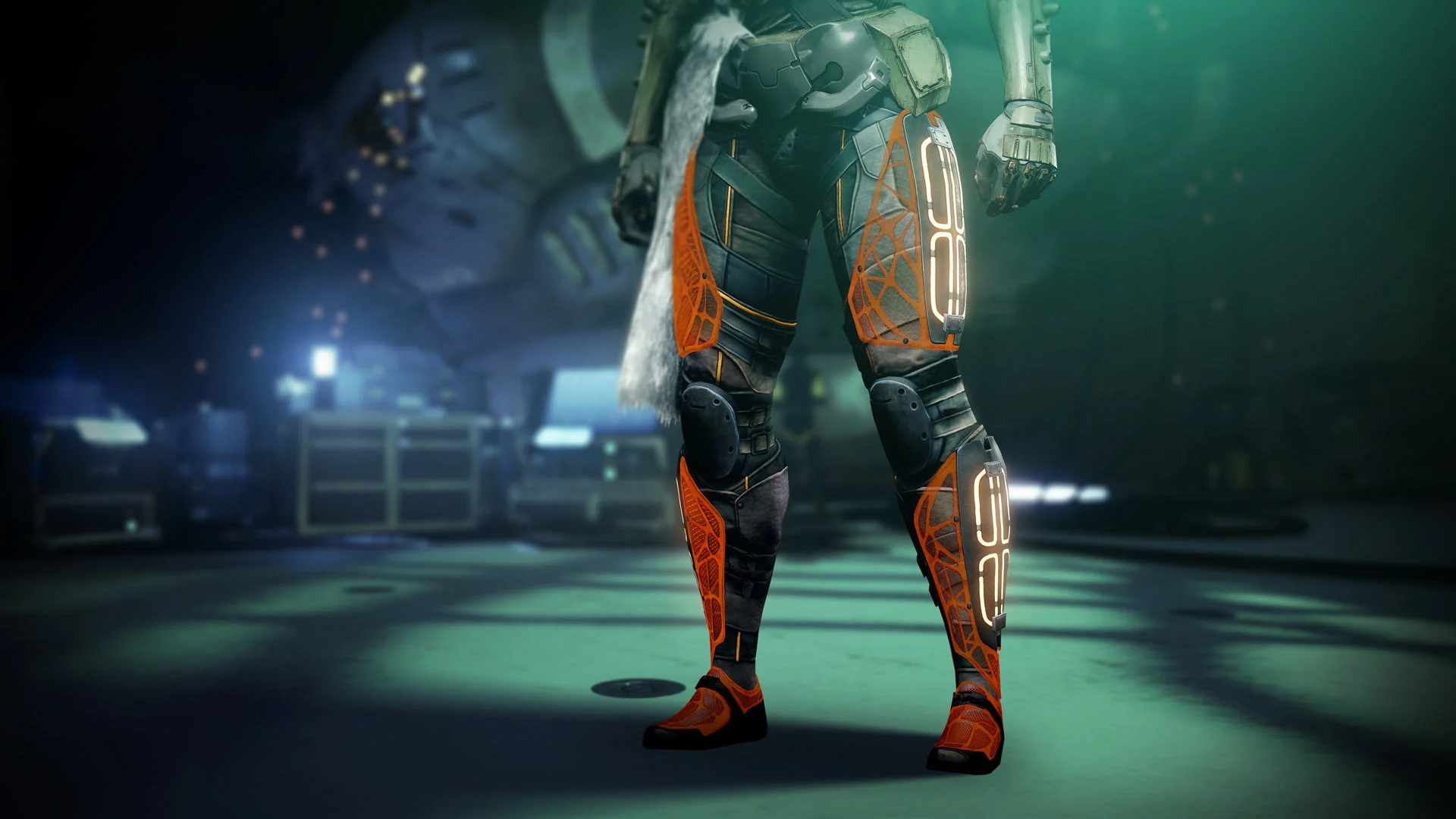 Titans are an unsurmountable force in Destiny 2 and the game’s latest Exotic lets you do just that, even in the face of Stasis.

The Path of Burning Steps is a new Titan Exotic that mitigates the effects of freezes and slows and increases overall weapon damage after getting Solar final blows. Obtaining them isn’t necessarily a particularly hard ordeal, but it hinges on luck and a short time gate.

How to get The Path of Burning Steps in Destiny 2

The new Exotics are locked behind Legend and Master Lost Sectors. These activities are on a daily rotation across The EDZ, Europa, the Cosmodrome, and the Moon and can be particularly challenging.

Each day at reset, a new Legend and Master Lost Sector pop up on the map. Completing each one of them solo has a chance to award Exotics from a specific armor slot. To get The Path of Burning Steps, players must first wait until either a Legend or a Master Lost Sector is awarding Legs—and that’s just the first step in the process.

Each Lost Sector has its respective champions and modifiers (including Match Game and a limited number of Revives), so loadouts may vary between them. Looting the final chest completes the activity and has a chance of awarding an Exotic—although it’s not uncommon to get Glimmer, Enhancement Cores, or just walk out empty-handed. In that case, just repeat the Lost Sector until you get it.

The Path of Burning Steps will be the first Exotic Leg Armor a Titan will receive as soon as a fitting drop happens. Be sure to clear your inventory beforehand, though. If an Engram from a Lost Sector moves to the Postmaster, it will yield the rewards for the day’s Master Lost Sector, regardless of its source.

How to use The Path of Burning Steps in Destiny 2

The Path of Burning Steps is an excellent piece of gear for the Crucible. It mitigates the effects of Stasis and gives you a weapon damage bonus in the process, which makes a Titan a nearly unstoppable force in the field.

The core of this Exotic is a buff called Firewalker. It activates on Solar kills, boosts weapon damage, and stacks up to four times. It’s particularly solid for PvP considering that two of the most common weapons in the meta (Igneous Hammer and Felwinter’s Lie) deal Solar damage. Firewalker lasts for 10 seconds, but players can reactivate it before the timer runs out.

The Path of Burning Steps also reduces the effects of Stasis effects, such as slow or freeze, and even negates the damage taken when breaking free. Getting hit with Stasis also instantly activates Firewalker and grants a weapon bonus to its user.

The damage boost increases the lethality of any weapon in the Crucible, particularly heavy-hitting ones like Dead Man’s Tale, Frozen Orbit, Igneous Hammer, and Eriana’s Vow.

The rarity of Stasis enemies in PvE takes out an important aspect of the Exotic, but players can still easily stack Firewalker with any Solar kills (including weapons), which grants a hefty damage increase, especially with maximum stacks. The Path of Burning Steps is a viable Exotic for PvE (though it may not always be the best choice). But it feels like an Exotic that’s too good to pass up in the Crucible.