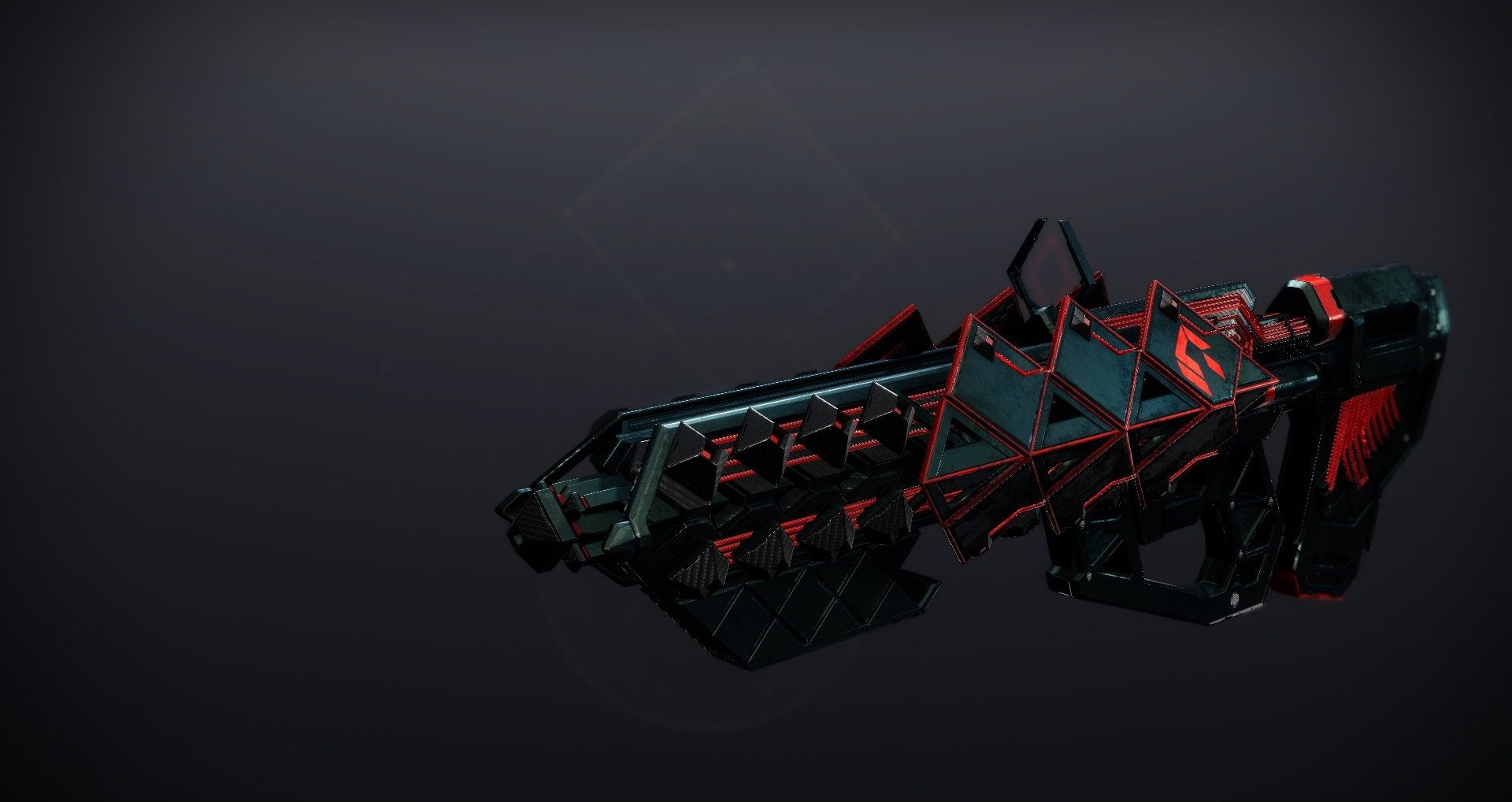 Most Exotic pulse rifles are solid in Destiny 2, but Outbreak Perfected is among the best of them. This Kinetic weapon creates bursts of SIVA nanite swarms on kills and precision hits which devour and gnaw opponents. Additionally, this weapon does more damage to enemies based on the number of SIVA nanites they have, ramping up its damage fairly quickly. These benefits get even more noticeable with more than one guardian running Outbreak Perfected on a fireteam.

This pulse rifle was part of the Zero Hour mission, which got vaulted when most of the Year One and Year Two content entered the Destiny Content Vault. Players could still obtain the Exotic weapon itself in Beyond Light through the Monument to Lost Lights, the Tower’s Exotic archive. Its catalyst, however, was tied to the completion of the Heroic version of Zero Hour, which was lost.

Though players spent the entirety of Beyond Light and Year Four without having a way to reobtain the catalyst, Bungie offered a solution for that absence in The Witch Queen, and it’s fairly simple.

The Outbreak Perfected Catalyst has a chance of dropping from playlist activity completions to anyone who’s acquired Outbreak Perfected. This means Gambit, Crucible, and Strikes. With The Witch Queen creating the Vanguard Ops playlist, odds are players can obtain it from Battlegrounds as well.

The Outbreak Perfected Catalyst increases the weapon’s firepower with the Disease Vector perk, boosting the damage from nanites. Additionally, enemies that die with nanites attached to them will also spread them, increasing the weapon’s potential and synergizing with its perks.

After getting the catalyst, players have to defeat enemies with Outbreak Perfected to get progress, like most other catalysts in Destiny 2.

As usual, Altars of Sorrow and the Thrallway in Shattered Throne are prime spots to rack up those kills, but any area with a large number of enemies will work.