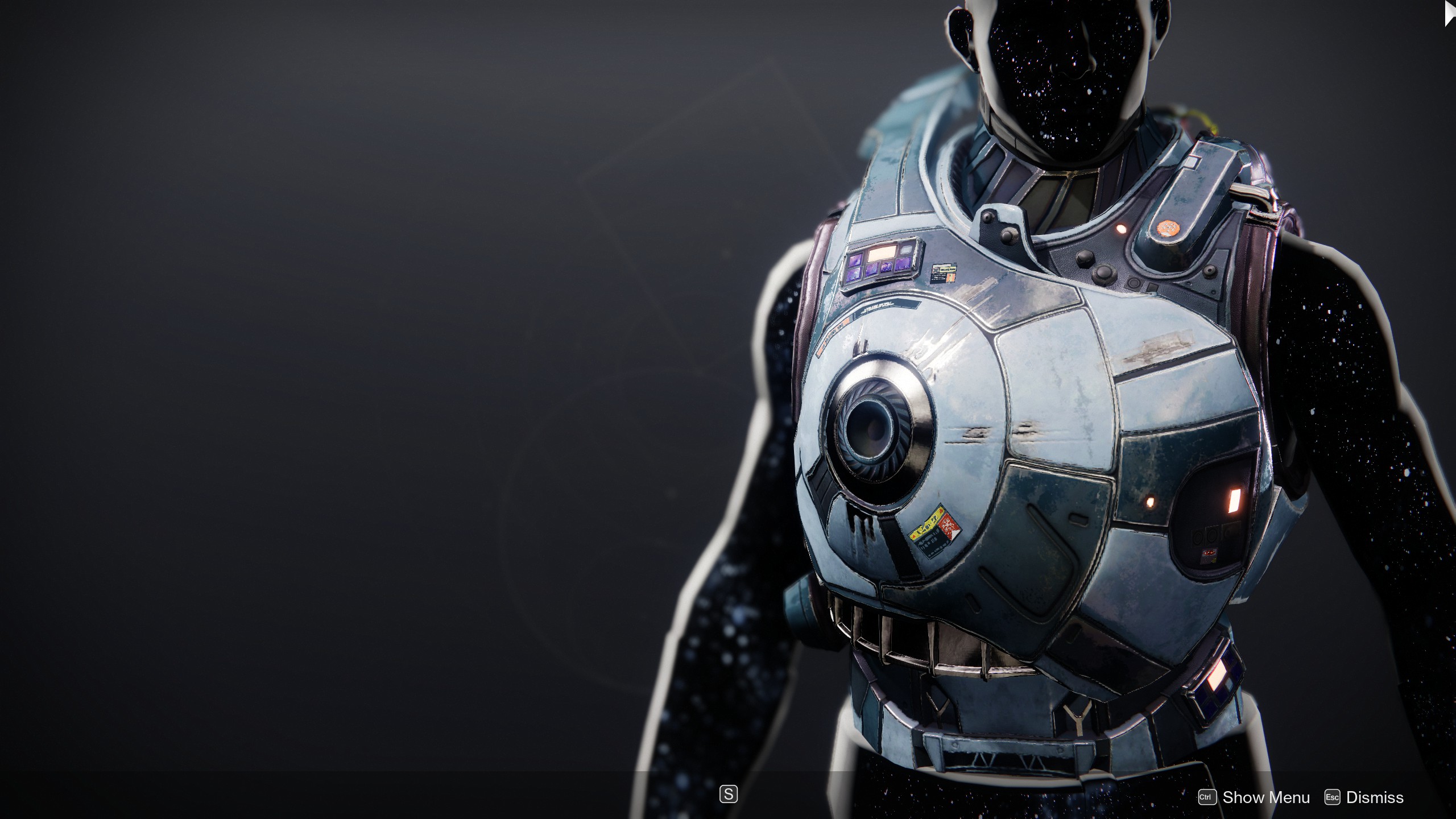 One of the new pieces of Exotic armor added for Season of the Risen at the start of Destiny 2‘s latest expansion The Witch Queen is the Hoarfrost-Z Exotic chest armor, which can be equipped by players in the Titan class.

Hoarfrost-Z’s Exotic perk is Glacial Fortification, which when equipped while the guardian is using the Statis subclass, transforms the Barricade ability into a wall of Stasis crystals that slows nearby targets when created. Additionally, you and your teammates gain increased weapon reload speed, stability, and range when standing behind Glacial Fortification.

This makes Hoarfrost-Z an ideal Exotic armor choice for Titans in dangerous PvE missions. Here’s how you can get your hands on it.

How to get the Hoarfrost-Z Exotic chest armor

The Hoarfrost-Z Exotic chest piece is a reward collected from completing either Solo Legend or Master Lost Sectors.

To even access a Legend or Master Lost Sector, it has to be unlocked first, by reaching a minimum Power Level and by having completed the Lost Sector normally first.

Once that’s done, the Lost Sector will appear marked on your map, and you can select Legend or Master difficulty at the starting banner. The Lost Sector and the Exotic it rewards changes each day, rotating between chest, head, legs, and arms, and moving to different Lost Sectors across various destinations.

You’ll need to be playing as a Titan to unlock the Hoarfrost-Z Exotic while it’s the active reward on a chest day for a Solo Legend or Master Lost Sector. Remember, these Lost Sectors will lock your equipment when you start, so make sure you have the mods and weapons equipped to deal with specific Champions and shields.