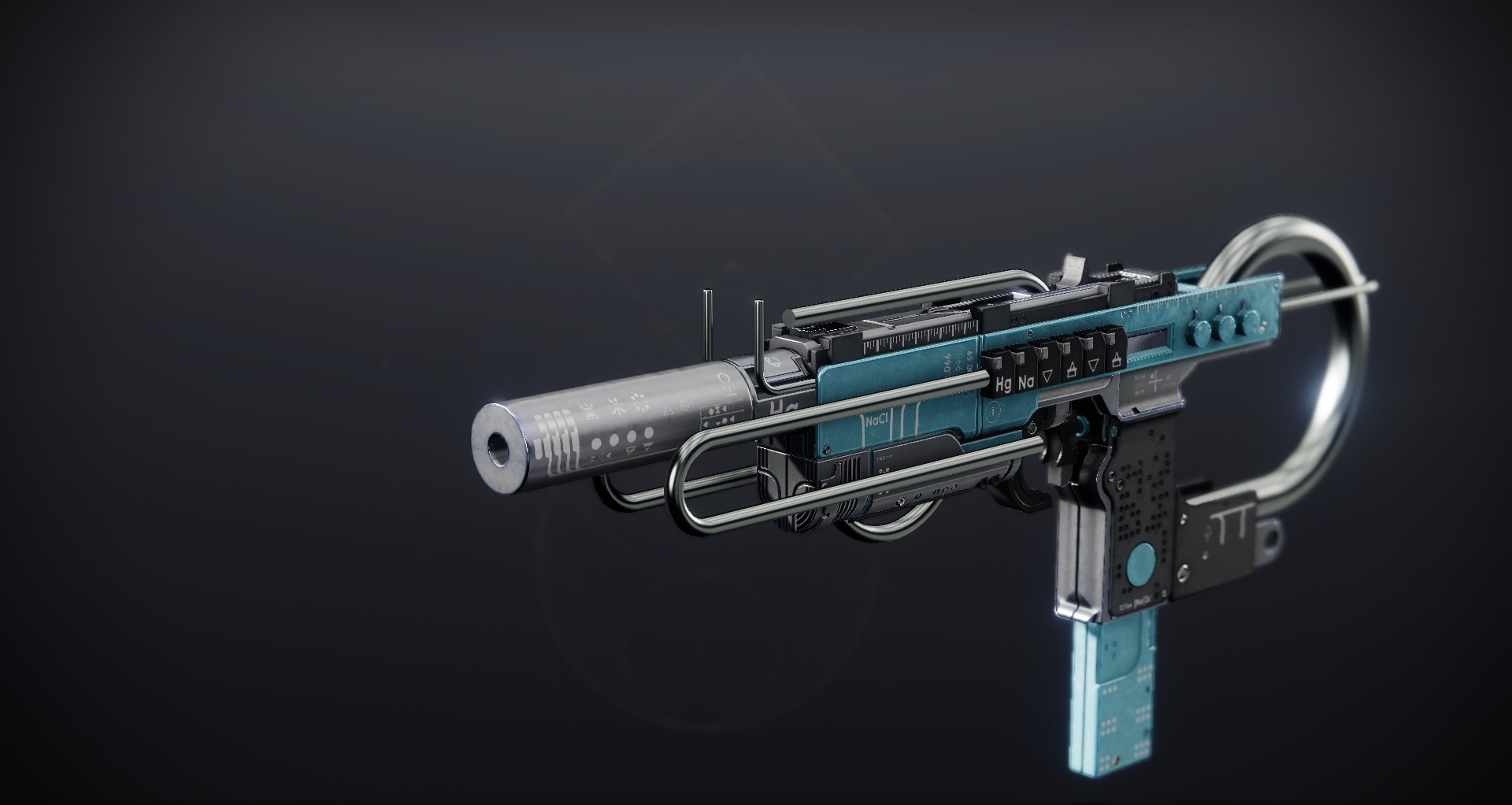 While Stasis Legendaries started making their way to Destiny 2 around Season of the Lost, The Witch Queen introduced another set of Stasis weapons to the game. Some are locked behind Season of the Risen, while a ton of them are available through the world loot pool or specific Throne World weapons. Forensic Nightmare is the latter but might just be worth the time you’ll spend in the deceptively beautiful landscape of Savathûn’s Throne World.

Forensic Nightmare comes with plenty of good perk options on both slots. Most notably, it can roll Headstone, one of the few automatic weapons to do so (especially if you don’t count the Full Auto Retrofit mod). If you want a shot at combinations such as Heating Up and Headstone or Perpetual Motion and Kill Clip, here’s how you can get Forensic Nightmare and get a shot at those rolls.

How to get Forensic Nightmare in Destiny 2

Forensic Nightmare is a Throne World drop, meaning it can drop from all sources. The SMG is a guaranteed drop from The Gift of Appreciation quest, however. If you have unlocked the quest, the easiest way to go about obtaining a Forensic Nightmare (and subsequent rolls) is clearing the quest and claiming your rank-up rewards from Fynch since the Hive Ghost’s Engrams will give you a previously obtained item from the Throne World pool.

The quest can be lengthy, however. First, it will require players to find all regional chests in the Throne World (we’ve covered the locations of all of them on our dedicated guide). The most time-consuming part of that quest will likely be killing Lucent Brood in the Florescent Canal, which can be done with a little patience and by relentlessly hunting the Hive down.