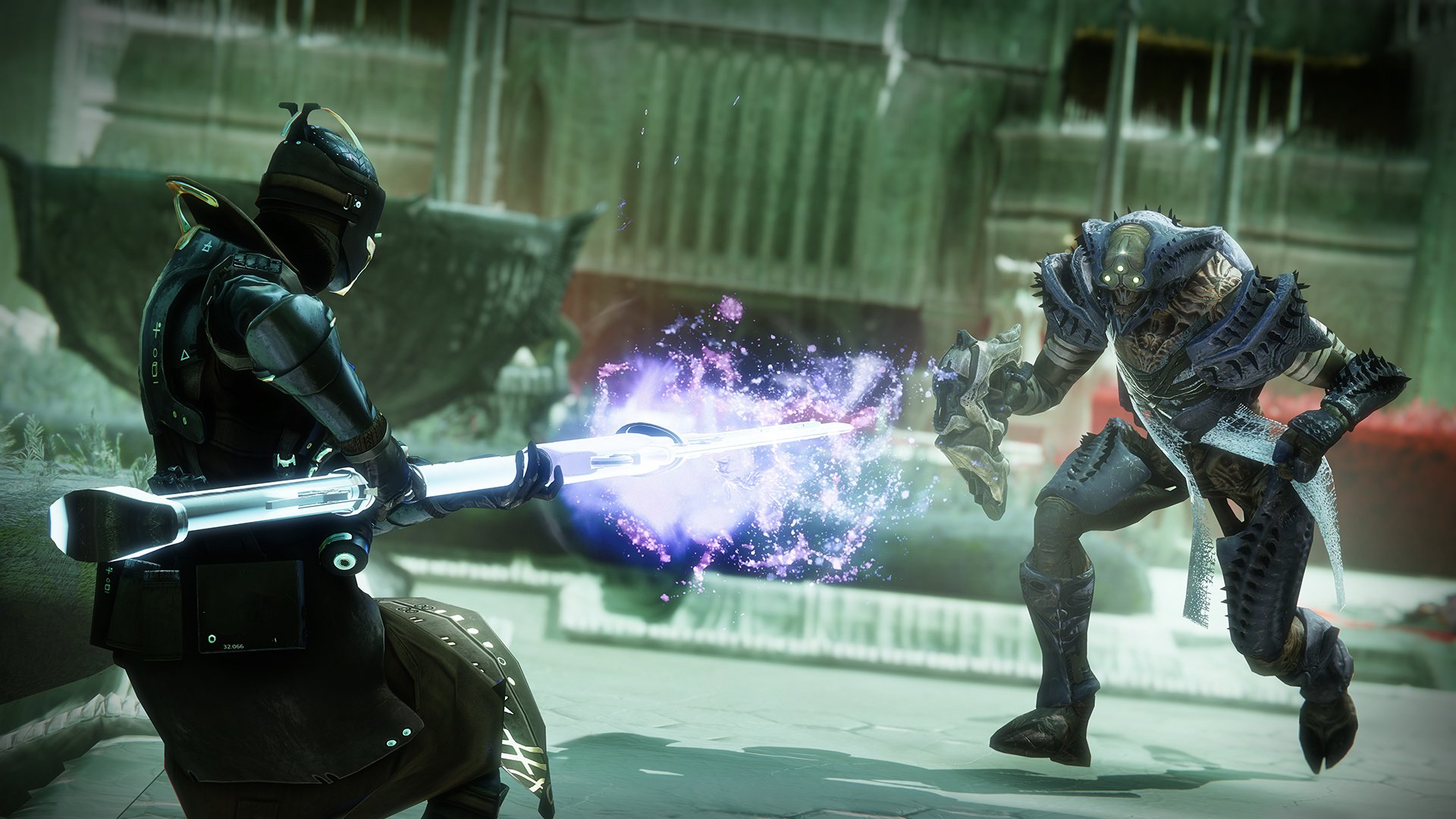 If you’re looking to participate in Season of the Risen’s festivities, then you’ll need some Psychogenic Intel. This resource is essential to the seasonal activity loop, whether you want some extra loot or just want to focus your Umbrals and target-farm your favorite seasonal weapons.

Luckily for players, finding Psychogenic Intel isn’t entirely difficult, and they have a plethora of sources to choose from. Here’s how to get it.

How to get Psychogenic Intel in Destiny 2

Psychogenic Intel drops from completions, meaning players can earn it by doing most activities in the game. There’s also a chance to receive some after killing enemies, based on our testing, which would make it similar to Ether in Season of the Splicer.

Additionally, since Season of the Risen is so intertwined with the story from The Witch Queen, players will also get Psychogenic Intel from finishing The Witch Queen campaign missions. Some War Table upgrades can also improve the amount received and make it easier for players to decode Runic Chests.

Like Parallax Trajectory, players can carry a maximum amount of it on their inventories, meaning they may find themselves heading to PsiOps Battlegrounds often to ditch their excess stock. Decoding Runic Chests yields Umbral Energy, which Destiny 2 players can then use to focus Umbral Engrams into specific rolls.