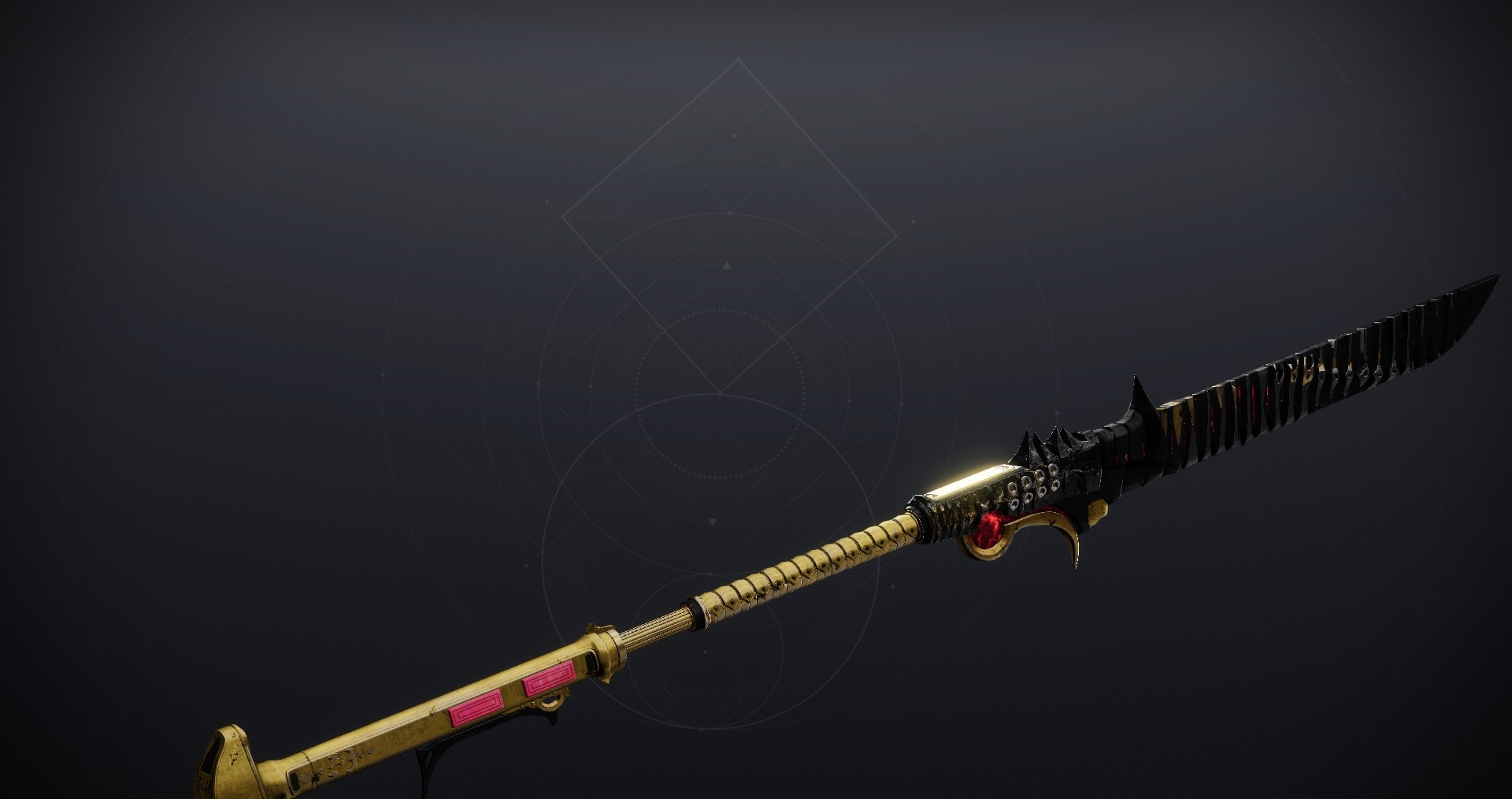 Destiny 2’s The Witch Queen expansion introduced glaives to the mix, and just months after its release, Season of the Haunted gave guardians another addition to their arsenal. Nezarec’s Whisper, Destiny 2‘s first Legendary Arc glaive, rounds out the selection of Legendary glaives on the three Light-based elements.

Being Arc isn’t the only allure for Nezarec’s Whisper, though. It also has a unique perk pool, with selections from Demolitionist and Impulse Amplifier to Adrenaline Junkie and Vorpal. Add to that the recent glaive buffs and the seasonal aesthetic, and Nezarec’s Whisper becomes an amazing contender.

How to get Nezarec’s Whisper in Destiny 2

Nezarec’s Whisper is a seasonal weapon so it drops from any activities that can yield Season of the Haunted weapons. With the importance of Nightmare Containment to the seasonal loop, odds are that’s going to be your main source of Nezarec’s Whisper, but it can drop from any activities that drop seasonal gear. This includes both Nightmare Containment and Sever. Players can also obtain theirs from focused Engrams (for instance, by leveling up reputation with the Crown of Sorrow).

After obtaining Nezarec’s Whisper and unlocking the proper upgrades, guardians can also focus Umbral Engrams specifically into another copy of the glaive from the Crown of Sorrow menu in the H.E.L.M. Your best bet, however, will likely be Nightmare Containment and Sever.

Part of the value of Nezarec’s Whisper lies in its rolls, too, and the glaive presents a couple of solid options to hunt down. Impulse Amplifier continues to be a top-tier option for it, as with The Enigma, but it also offers perk choices that come with their own flavor. The Demolitionist/Adrenaline Junkie combination is nearly foolproof, though the extra grenade regeneration seems to only apply to glaive shots and not to the melee. As utility perks, Lead From Gold or Genesis can cater to some players (at the expense of other—and arguably better—perks), and Vorpal is a solid boost for players.

Nezarec’s Whisper also shines because it’s Arc, meaning players finally have another Legendary choice of glaive for activities. Since both Season of the Risen and Season of the Haunted had Unstoppable Glaive as mods, having options for Match Game content can be good. And if you’re really intending to try Match Game activities, Nezarec’s Whisper can run Adaptive Munitions, though that perk can be fairly niche on a glaive.

Regardless of what you roll with, Nezarec’s Whisper has a wide range of perks. And if you’re unhappy with what you have, the glaive is also craftable, meaning Destiny 2 players can eventually craft their own copy of it.