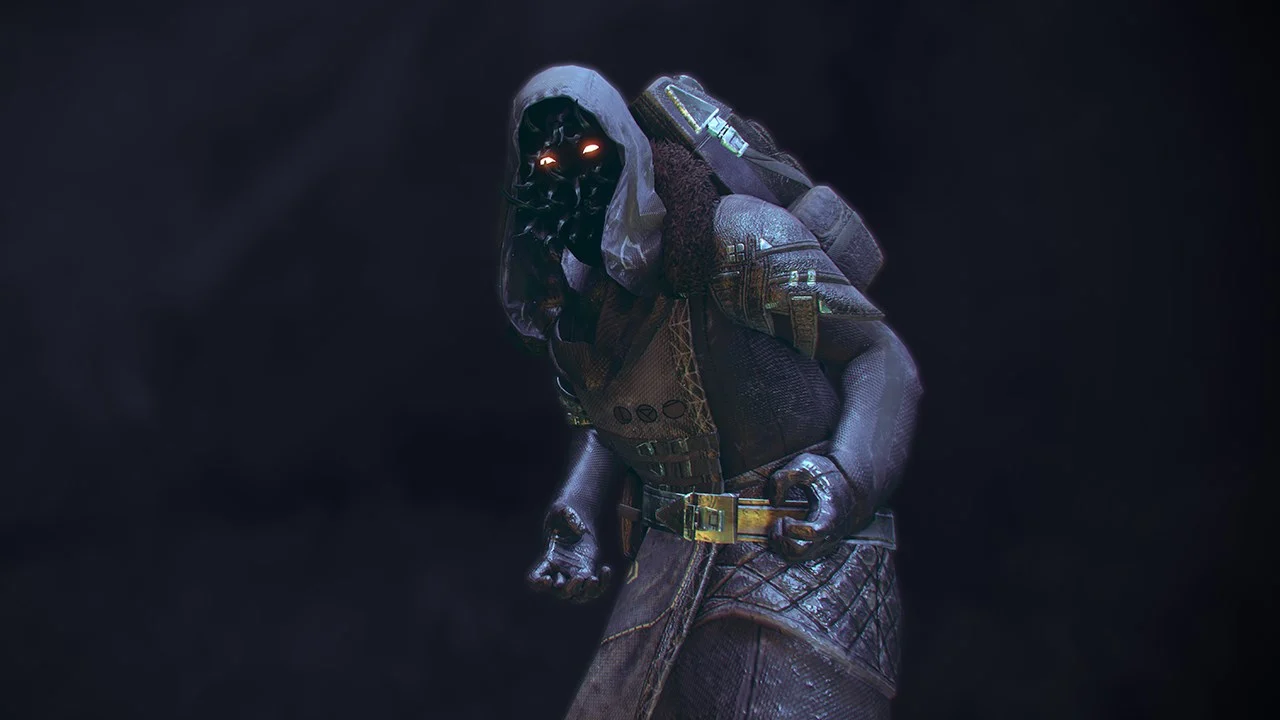 Weapons are one of Destiny 2‘s highlights, and few are as impressive as the Exotic weapons players can find. Some will drop randomly with enough luck, but others are locked behind the Monument to Lost Lights in The Tower, which functions as an archive of Exotic weapons from all sorts of content. For instance, If you’re looking for Cayde-6’s signature hand cannon, the Ace of Spades, you’ll need to spend your upgrade materials to purchase it from the Monument to Lost Lights.

Buying an Exotic takes more than just upgrade materials, though. To retrieve your weapon of choice, you’ll need an Exotic Cipher, a rare item that will be in your Destiny 2 inventory in-game until you decide to spend it. Players can only carry one of them at any given time and must spend theirs to acquire another one.

The process to get one is fairly straightforward, though it can consume a fair bit of your time. Here’s how you can get an Exotic Cipher and pick up some of the best guns in Destiny 2.

How to get Exotic Ciphers in Destiny 2

As of Beyond Light, Exotic Ciphers are only available from a weekly quest from Xûr, a special vendor that only appears between Friday and Tuesday. At reset on Friday, Xûr will spawn in one of three locations in the system—Nessus, the EDZ, or the Tower—and carry a few Exotic and Legendary goods with him.

To get Exotic Ciphers, go to the second page of his inventory and pick up a quest called Xenology. This will require you to complete 21 Playlist activities—Strikes, Gambit, or Crucible—to obtain an Exotic Cipher free of charge. Playing with clanmates improves progress slightly. After finishing the required number of activities, players can turn the quest in for their own Exotic Cipher.

The quest is available every week, though players can’t pick up Xenology again if they deliver it on any given week. This essentially limits players to one Exotic Cipher a week if they complete the quest in the same weekly reset as Xûr.

Xenology progress carries over for the next week, meaning if you’re one Strike short of an Exotic Cipher, you can turn it in the next time Xûr is in town. Doing so will prevent you from grabbing the quest again for that week, however.

Lastly, Xenology is only available through Xûr’s special node wherever he is, and not through his fixed residency in his Treasure Hoard in Eternity. This means players must visit him between Friday and Tuesday in one of his three usual spots. Here are his locations in the map in the Tower, the EDZ, and on top of his tree on Nessus. 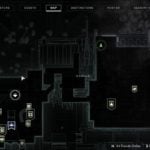 In addition to Xenology, Xûr’s inventory brings a new Exotic weapon and one Exotic armor piece for each class. He also sells a random set of armor and some weapons every week, all for Legendary Shards. Visiting Xûr every week may pay off, even if you don’t need Xenology.