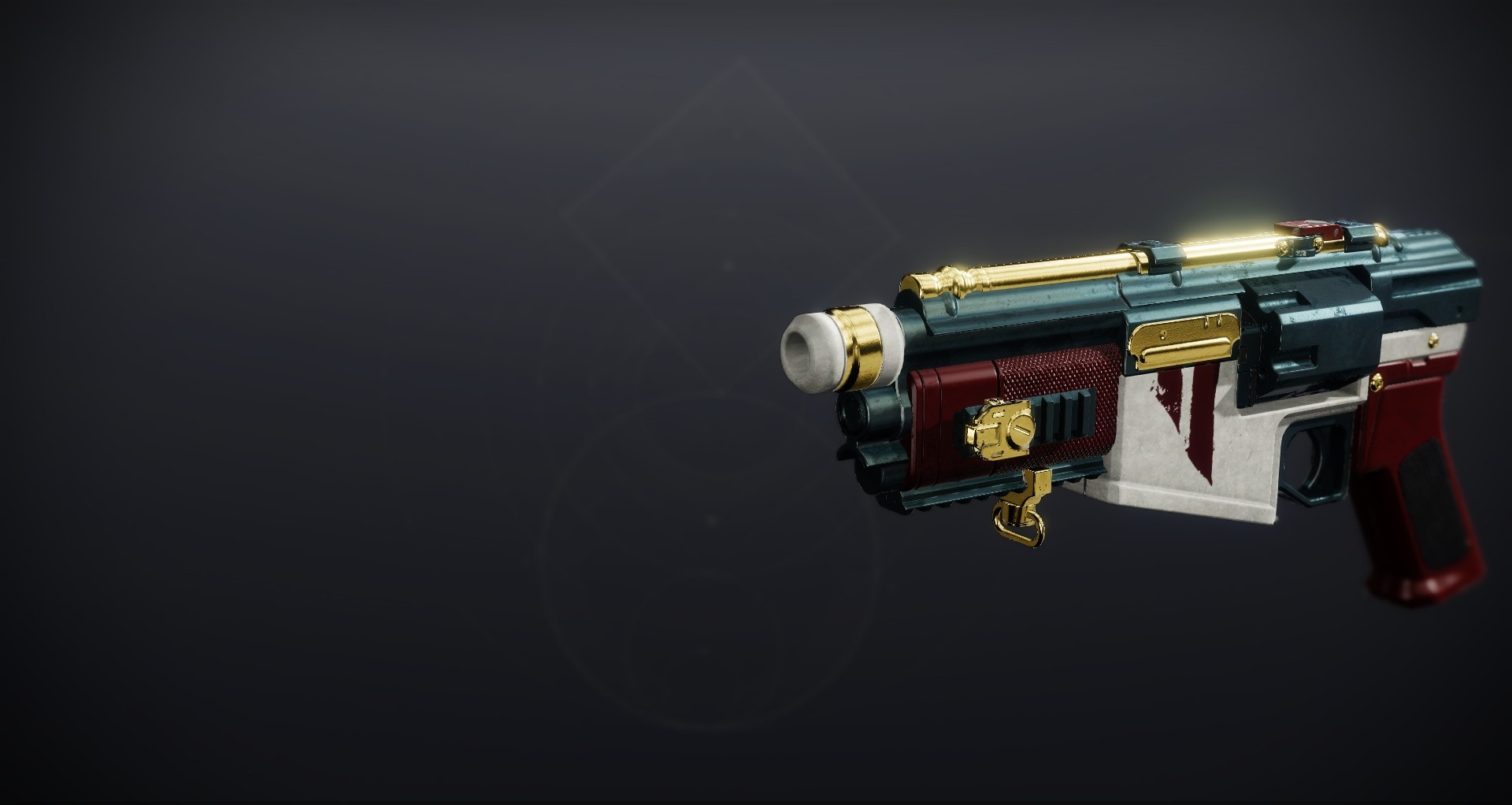 Destiny 2’s Season of the Haunted readded an old hand cannon into the loot pool. D.F.A., which formerly dropped from the Tree of Probabilities Nightfall, is back on the menu this time around, giving players a way to acquire D.F.A. even though its original source has been lost to the Darkness (and sent to the Destiny Content Vault).

D.F.A is coming back with a fresh coat of paint and a slew of new perks for players to chase. New perks such as Fragile Focus and Focused Fury join tried-and-true favorites such as Outlaw, Rampage, and Vorpal Weapon, giving players plenty to look for in this hand cannon.

D.F.A. is hardly the first old Nightfall weapon to be reissued after its source was moved to the Destiny Content Vault, though, with Season of the Risen bringing back Duty Bound and Silicon Neuroma, which also had their sources vaulted. Whether you’re a veteran looking to relive the days of D.F.A. or a newcomer chasing a new hand cannon for your arsenal, here’s how you can get your own D.F.A.

D.F.A. was reintroduced into the Nightfall pool, which means it has a chance of dropping from Nightfall completions whenever it is the weekly Nightfall weapon. Season of the Haunted has six weapons in the Nightfall rotation and six strikes, which means players can earn it from whatever strike is on tap that week. Finishing it in higher difficulties also increases your chance of getting a drop.

Additionally, since D.F.A. is a Nightfall weapon, this means players who finish a Grandmaster Nightfall when it is the weapon for that week are guaranteed an Adept version of it, which comes with an extra perk, better stats when masterworked, and can use Adept mods. This reward is only obtainable in Grandmasters, however.

If you do score a D.F.A. of your own, keep an eye out for its perk pool since you can find some good rolls of it for both PvP and PvE. For the third column, Outlaw, Perpetual Motion, and Triple Tap can’t hurt, and both Tunnel Vision and Steady Hands get some mileage in PvP. For column four, Rampage, Vorpal Weapon, and Timed Payload are top-tier contenders since they boost damage, with Focused Fury being a potentially decent alternative. For the Crucible, however, aim for Tunnel Vision or Steady Hands, paired with Opening Shot or Timed Payload. D.F.A. can also roll Wellspring for certain ability builds, which can be helpful in some cases. Normally, though, Wellspring doesn’t come close to the sheer firepower provided by other perks that increase damage.