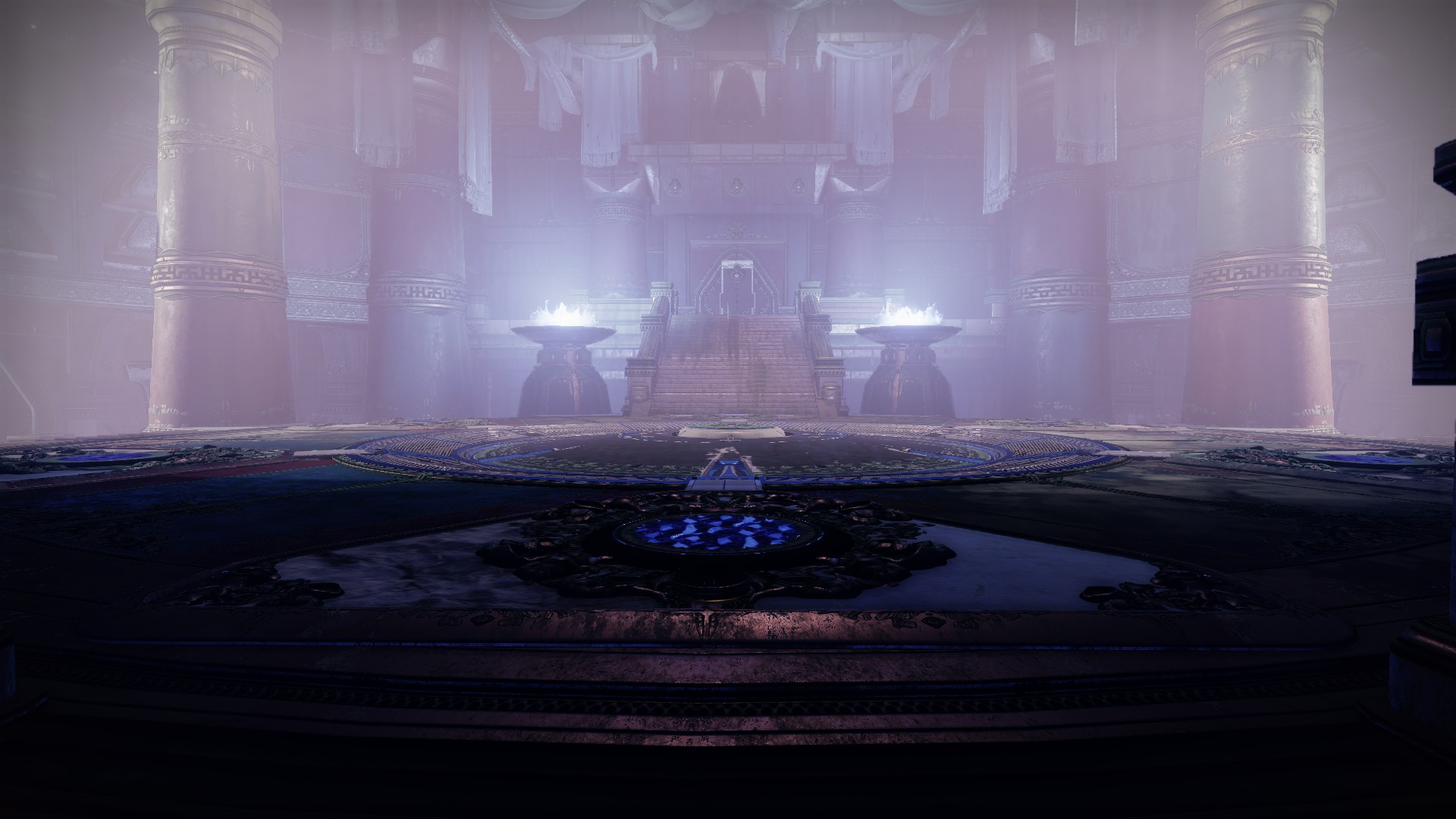 Destiny 2’s Duality dungeon launched alongside Season of the Haunted and expands on the storyline that shows former Cabal Emperor Calus’ return as a Disciple of the Witness. Though Calus has always flirted with the Darkness, to a degree, the lore in the dungeon shows you exactly how it happened, with the Guardian embarking on a mind heist to steal Calus’ most repressed memories.

The dungeon ends with a fight against Calus’ greatest shame, but to get there, players will have to fight through Calus’ mind to access that repressed part of his memory. He keeps his shame locked deep within his mind, and to get to it, players must first unlock the vault as part of the second encounter in the dungeon.

This encounter is arguably the easiest in the dungeon, but it can be confusing given how fast-paced it needs to be. Like the Gahlran encounter before it (and the Caiatl encounter right after), players will have to go into the nightmare realm, hunt down Standards spread out in the arena by killing Standard Bearers, then go back to reality and deposit them. It may sound straightforward, but the encounter has a lot of moving parts, and it’s easy to get lost without a map since you can’t easily tell the symbols. Here’s what you need to know about it.

The steps for the Vault encounter are fairly simple. Two symbols will glow up in the arena, and players will have to pick up the corresponding Standard. This involves going into the nightmare realm, picking up the Standards, and coming back, just like with the Gahlran encounter. After that, players will have to dunk them in the corresponding slot in the Vault and kill the miniboss that is finally vulnerable. Do that three times and the loot can be yours.

After killing the Bellkeepers, the team will have to position themselves before going into the nightmare realm. Like the Gahlran encounter, they will have to go through two of the four doors that match the symbol. Unlike the Gahlran encounter, however, it’s hard to see the symbols easily. You’ll spot four barricades around the arena, and a symbol will be concealed behind them. 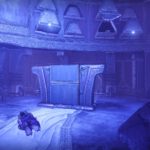 Having a map greatly helps you keep track of them, and artist MrsAsphyxia made a useful version of it below.

Ideally, two fireteam members should be positioned on the symbols lit up in the arena, while the other one should be ready to take out the Bellkeepers that spawn on the other side of the bell they will use to go to the nightmare realm. Once everyone is ready, one of the players can shoot the bell and the scavenger hunt for the standards will begin.

Like the Gahlran encounter, being sent into the nightmare realm will also trigger the Collapsing Nightmare debuff and whoever isn’t back to reality when that timer ends (or isn’t by the bell when it’s activated to send the team back) will die.

Whoever is on Bellkeeper duty should run across from the bell they used to teleport the team inside (or, alternatively, move to the other side of the room before shooting the bell) and take out the Bellkeepers that will spawn on the other side. This will free the bell from its nightmare energy and let players use it to teleport back to reality once they are all done.

The two players in charge of grabbing the standard should look for a staircase that just spawned in, taking the place of a door in the normal realm. These stairwells will be filled with Cabal and lead to other rooms with even more Cabal, including an angry Colossus at the top of the stairs. Clear the area and kill the Colossus to spawn a Standard Bearer, then kill it to pick up the Standard buff corresponding to one of the symbols that was lit up in the Vault. Killing the wrong Standard Bearer will shorten your time, however. 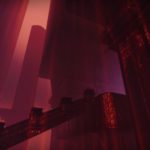 If a guardian dies with the buff active, players will have to go back into the nightmare realm and retrieve it. It doesn’t have a timer, however, which means you can do it as many times as needed, so don’t fret if you were accidentally booped off the map by a Cabal or if a Bellkeeper’s backpack exploded on your face.

After the guardians have the two buffs and the bell is open, players should group up by the bell and shoot it to send them back to reality. Then, it’s a matter of banking the standards in the correct locations and opening up the boss for damage. Keep in mind each boss will summon plenty of adds, so have some form of crowd control (or at least a Well of Radiance) at hand.

Finishing the vault encounter requires players to do this process three times, killing a miniboss after dunking two of the standards. After that, the door to the Vault will open, leading the way to Calus’ greatest shame and giving you some loot in the process.

The Vault encounter doesn’t necessarily require big DPS numbers since the bosses are relatively easy to melt, so feel free to swap out some parts of your loadout for more crowd control. Your Heavy will be the main way to deal damage to bosses and the most important part of your gear. We’ve had plenty of success with swords and linear fusion rifles due to their capacity to deal plenty of damage and still have good ammo efficiency, but rocket launchers can also be a solid choice. If you’re bringing a sword, don’t forget the Lucent Blade Charged With Light mod, which goes on any Arc-aligned armor piece and improves your charge rate with swords.

If you want to use your Exotic slot for big damage, we recommend Lament for its healing potential, but Falling Guillotine will do nicely as well. For linear fusion rifles, any of the “big three”—Stormchaser, Reed’s Regret, and Cataclysmic—will do, though Sleeper Simulant and A Thousand Voices are also good choices. 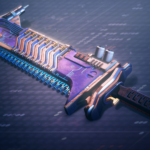 For your Special ammo weapon, we recommend using a glaive for the sheer amount of protection it gives you. Having a shield on demand is invaluable given the enemy density in the area, and glaives can still deal a good amount of damage to Bellkeepers and other targets. Fusion rifles and shotguns can also be decent choices since the bosses will be in close proximity. 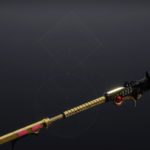 You can also bring other weapons for crowd control, such as a grenade launcher. Witherhoard in particular helps you stack its damage-over-time effect and provides great add clear potential. It’s perfectly possible to use the glaive as a faux Primary and abuse its melee, keeping Witherhoard for area denial or Cabal shields.

If you have an open Exotic slot, you can use Huckleberry or Osteo Striga as your Primary since they benefit from the 40-percent buff to Exotic primaries. You can also run other weapons like Vex Mythoclast, Trinity Ghoul, or Tarrabah, though those take up the Energy slot and stop you from running a glaive. If you’re already using your Exotic, though, bring a Primary that can offer crowd control, like an auto rifle or SMG.