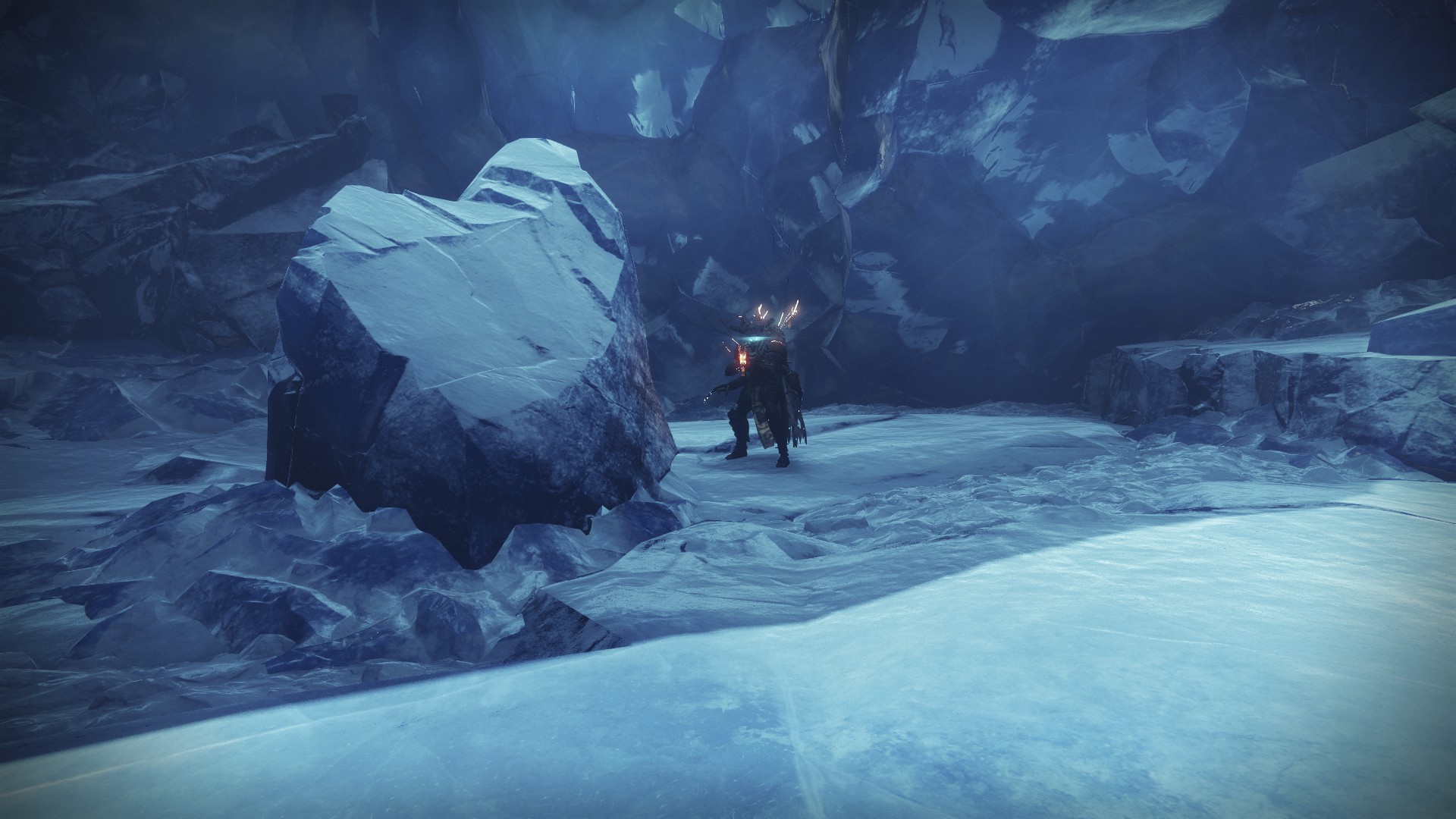 If you’re looking to farm Champion kills in Destiny 2, you have no choice but to find hordes of Champions to mow down.

This, of course, requires Champion-dense activities. The important part is finding a time-efficient way of farming Champions—whether because there are many of them or because you’ll be getting something worthwhile out of it.

Here is how to farm Champions and the best places and ways to do so in Destiny 2.

Legend and Master Lost Sectors are crawling with Champions, and they’re designed to be played repeatedly (since players are meant to farm them for Exotic rolls). This means you can get a decent amount of Champions in a quick amount of time, and still snag some Exotic rolls in the process. The efficiency will depend highly on what Lost Sector is on the rotation that week.

Nightfalls (and their Patrol areas)

Nightfalls are also a solid choice since they can give you plenty of Champions and decent rewards for your time. You can either farm a Nightfall to completion and hope for some good rewards out of it, or reload the activity after killing some Champions early on. This method can have varying success depending on what Nightfall is on tap on any given week. Higher difficulties will have higher payoffs and more Champions, but Legend onwards has no matchmaking (though Hero Nightfalls have a few Champions and are matchmade). Hero Nightfalls will be your best bet to farm Champions if you’re underleveled for Legend/Master content.

Additionally, you can spawn into some Nightfalls that start in Patrol areas (such as The Glassway, which puts you on Asterion Abyss) and enter Lost Sectors, which will also have Champions of their own. You can also attempt this on Empire Hunts in Europa if you own Beyond Light.

If you’re running a Master version of a raid or dungeon, you’re bound to stumble into a few Champions. They may not be the most time-effective way of racking up Champion kills quickly, but if you’re going to do them anyway, you might as well put a dent in that Champion count as you get some loot.

Higher-difficulty versions of activities such as Dares of Eternity, Empire Hunts, and seasonal activities can also present you with tons of champions to defeat, though they may not be the most time-efficient way. That said, these activities can also present some rewards (such as one guaranteed red border per week on Xûr’s Dares of Eternity) that may make it worth your time, and the added variety means you can take a breath away from farming Champions on Lost Sectors.

To farm Champion stuns, you can continue to stun a Champion instead of defeating them. Overload Champions are the quickest if you’re using Divinity and Stasis, while Barriers are far less threatening than Unstoppables. Freezing a Champion with Stasis will reset its invulnerability window (when the Champion glows and can’t be stunned), which allows you to stun-lock them.

If you want to farm Champion stuns, hop into any activity that has Champions—primarily Legend Nightfall (for no matchmaking) or Legend/Master Lost Sectors (which are suited for solo play). Beyond Light owners have a guaranteed Overload Champion in the form of Empire Hunts. Start a Legend or Master Empire Hunt, then head to the Bunker E15 Lost Sector, which will present an Overload Champion as soon as you cross the threshold.

Overload Champions can be bugged with a little help from Stasis, by freezing them and continuing to stun them with a weapon. Divinity works best because of the nature of trace rifles, but any source of Overload stuns will do. Freeze the Champion, then use Divinity to continue stunning it. Titans and Warlocks both have access to grenade-boosting properties (such as Heart of Inmost Light on Titan and Osmiomancy Gloves on Warlock, who also have the Bleak Watcher turrets at their disposal for even more benefit).

Barrier Champions, on the other hand, can be permanently cheesed by taking out all enemies around them and shooting their barrier, then letting them throw the barrier again. This will allow you to stun it multiple times consecutively without the need to chase down other Champions in different locations, and since the Barrier Champion’s health will refill, you can just give it some breathing room if you don’t want to kill it by accident.

Unstoppables are the trickiest of the bunch since they will rush you while they’re immune to stuns—unlike Barriers and, in some cases, Overloads.