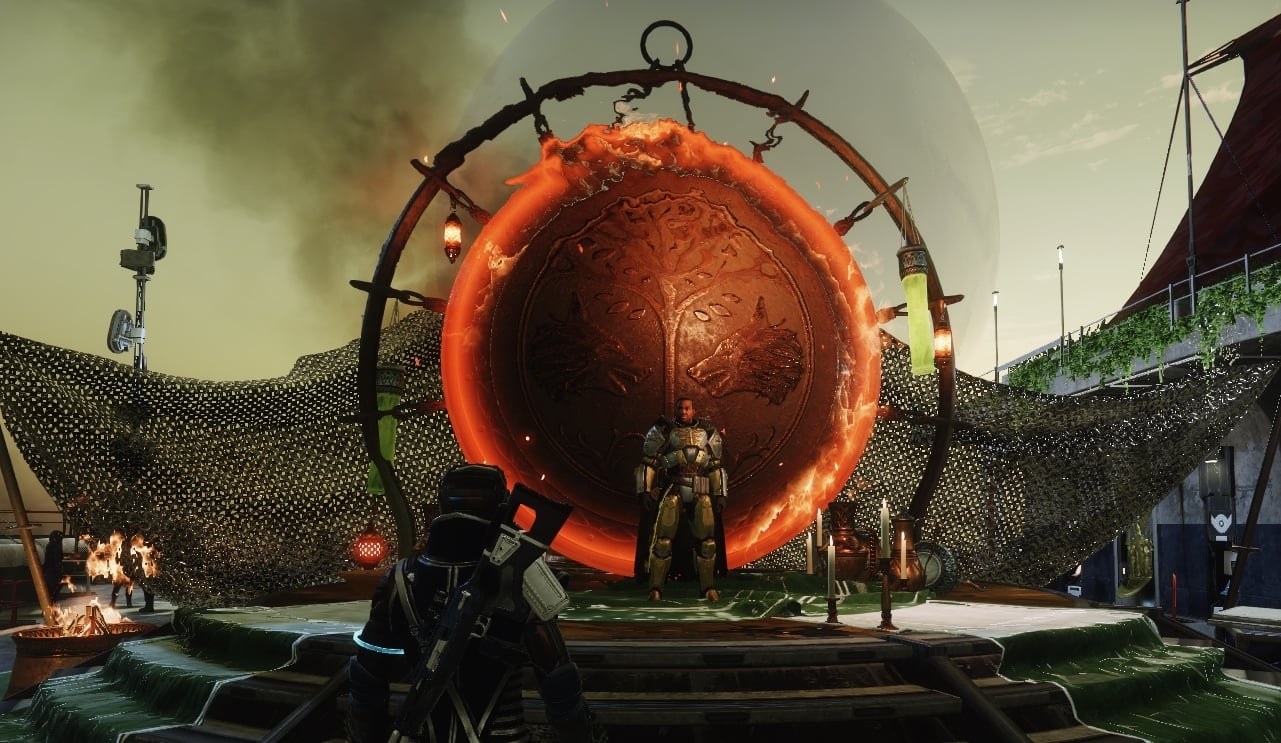 As much as things tend to change in Destiny 2, they also stay the same, and the Iron Banner is no different.

The Iron Banner is much different now, featuring a new reputation system, and even a new location in the Tower. Even Lord Saladin has returned with a new moniker after the events of Season of the Risen.

In Season of the Haunted, a new Iron Banner quest called “Forging Iron” tasks you to head into the Iron Banner in Crucible and fight against fellow Guardians. The age-old tradition continues, even though Lord Saladin has found a new role on Empress Caiatl’s war council as Bracus Forge.

Here’s how to finish the Forging Iron quest.

How to complete the Forging Iron quest in Destiny 2

Step one of six – Complete a match in Iron Banner

This one is self-explanatory. Hop into an Iron Banner match in the Crucible playlist and play it to completion.

Daily Challenges in Iron Banner can be found when you hover over the Iron Banner playlist in the Crucible playlist section of the Director. For example, the one above is to complete three Iron Banner matches as either Solar or Void subclasses.

Every time you rank up in Iron Banner, you can earn an Iron Banner engram from Bracus Forge, also known as Lord Saladin, in the Tower. He’s standing directly in front of you when you land in the courtyard, in front of the giant flaming Iron Banner. Claim the engrams in the top right of his menu when you interact with him.

Throw on an Iron Banner armor piece or two and play some matches to gain progress. The more armor pieces you wear, the more progress you gain.

Speak with Saladin to finish the quest. This will fully unlock Saladin’s vendor rewards, but you might need to keep playing and ranking up in Iron Banner to gain access to some of his newest weapon offerings like The Wizened Rebuke or Hero’s Burden.