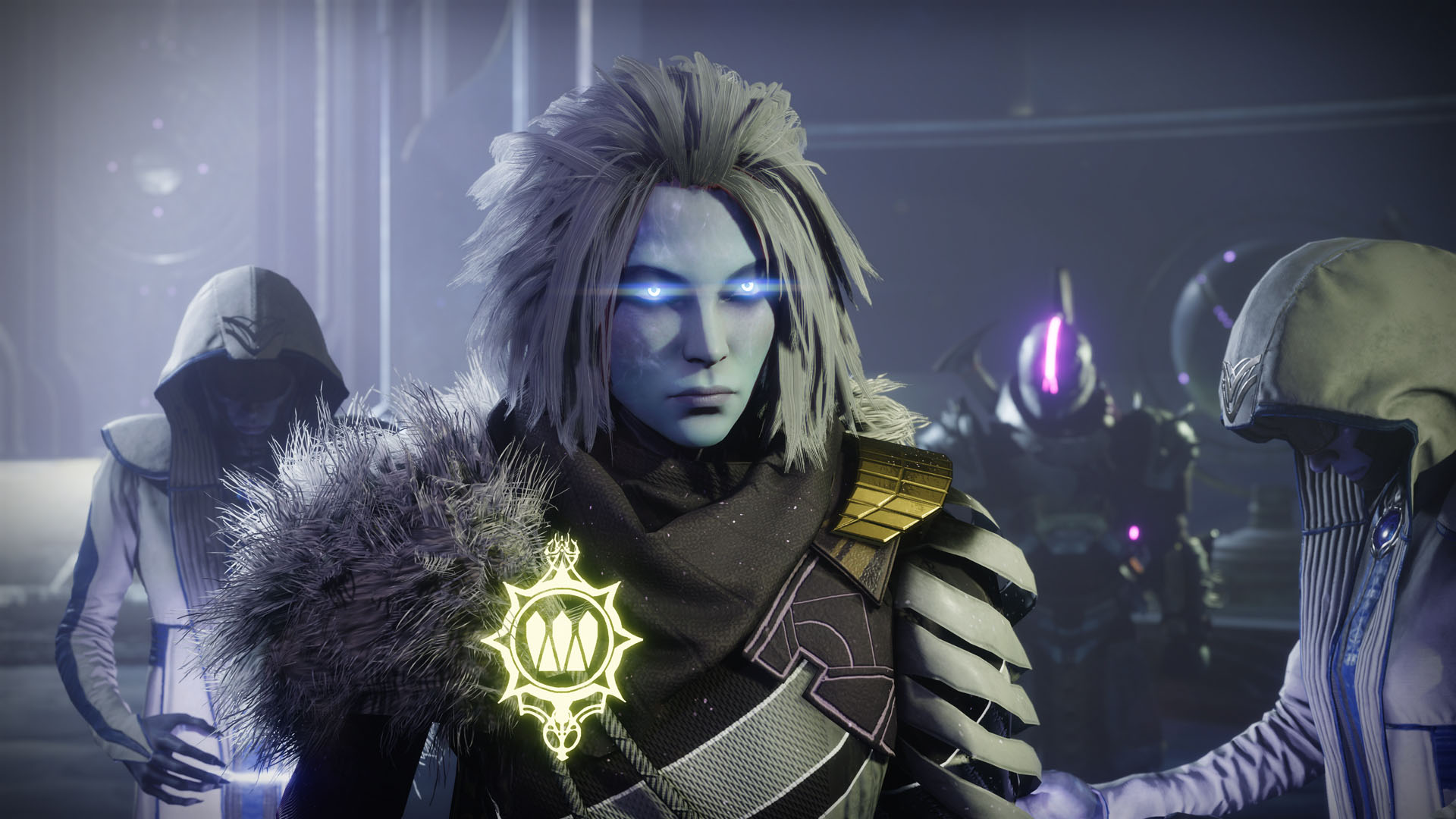 After months of waiting, it’s finally time to the conclusion of Season of the Lost’s storyline with an exorcism involving Savathûn, a Hive Worm, a small army of Techeuns, and a horde of furious Hive.

Exorcism is the final mission in the seasonal storyline and sets the ground for The Witch Queen. The final mission launched exactly one week before Destiny 2′s upcoming expansion—fittingly enough, on a week where the Dreaming City curse is at its strongest—and gives fans some narrative revelations to process before The Witch Queen drops.

Exorcism is a matchmade activity, meaning you can take on the challenge with up to five other players. And you’ll need the backup, because there’s an army of angry Hive pouring in. Here’s what you need to know.

How to complete the Exorcism mission in Destiny 2

To start the Exorcism mission, head to the H.E.L.M. and interact with the Wayfinder’s Compass. You’ll receive the Severing the Worm quest, which tasks you with going into the Dreaming City and storming the Ritual Spire to perform the exorcism.

Once you’re inside the Blind Well for the Exorcism activity, the game will prompt you to realign the beacons again. Just find the beacons marked on your map and stand on them until the bar completes, similar to the Warsat Down event or disabling the mines in Warden of Nothing. Keep an eye out for the Hive coming in, particularly the Shriekers. After the three are done, the fireteam will be teleported to the entrance to the Ritual Spire.

Once you’re in, cross the bridge and lend a hand to the Awoken Corsairs defending the Ritual Spire. Repel the Hive forces (with the help of Barrier and Overload mods) to progress to the next stage, which includes a boss fight. Use the Rally Banner and prepare for an assault.

Kelgorath’s boss health bar will quickly pop up, indicating a boss fight is on the way. The enemy will also summon two familiar enemies: Kholks, Taken of Xivu Arath and Kruutiks, Reefborn—the two bosses from Astral Alignment—will appear as well. Make use of Saint-14’s Ward of Dawn for cover and hit the bosses, taking care of the rest of the enemies around the area for ammunition or drops.

A fireteam should make quick work of Kelgorath once it appears, but keep an eye out for the horde of enemies that spawn alongside the boss. take out the Shriekers and focus fire on Kelgorath, refreshing your Weapons of Light buff whenever necessary and ducking into the Ward of Dawn for cover. The boss can move around the area, but keep your sights on it and whittle down its health bar until you trigger a cutscene.

After you’re done killing Kelgorath, the game will trigger a cutscene, showing that your work is done. From there, head to the H.E.L.M. to talk to Mara, then go to Saint-14 in the Tower to finish the questline.