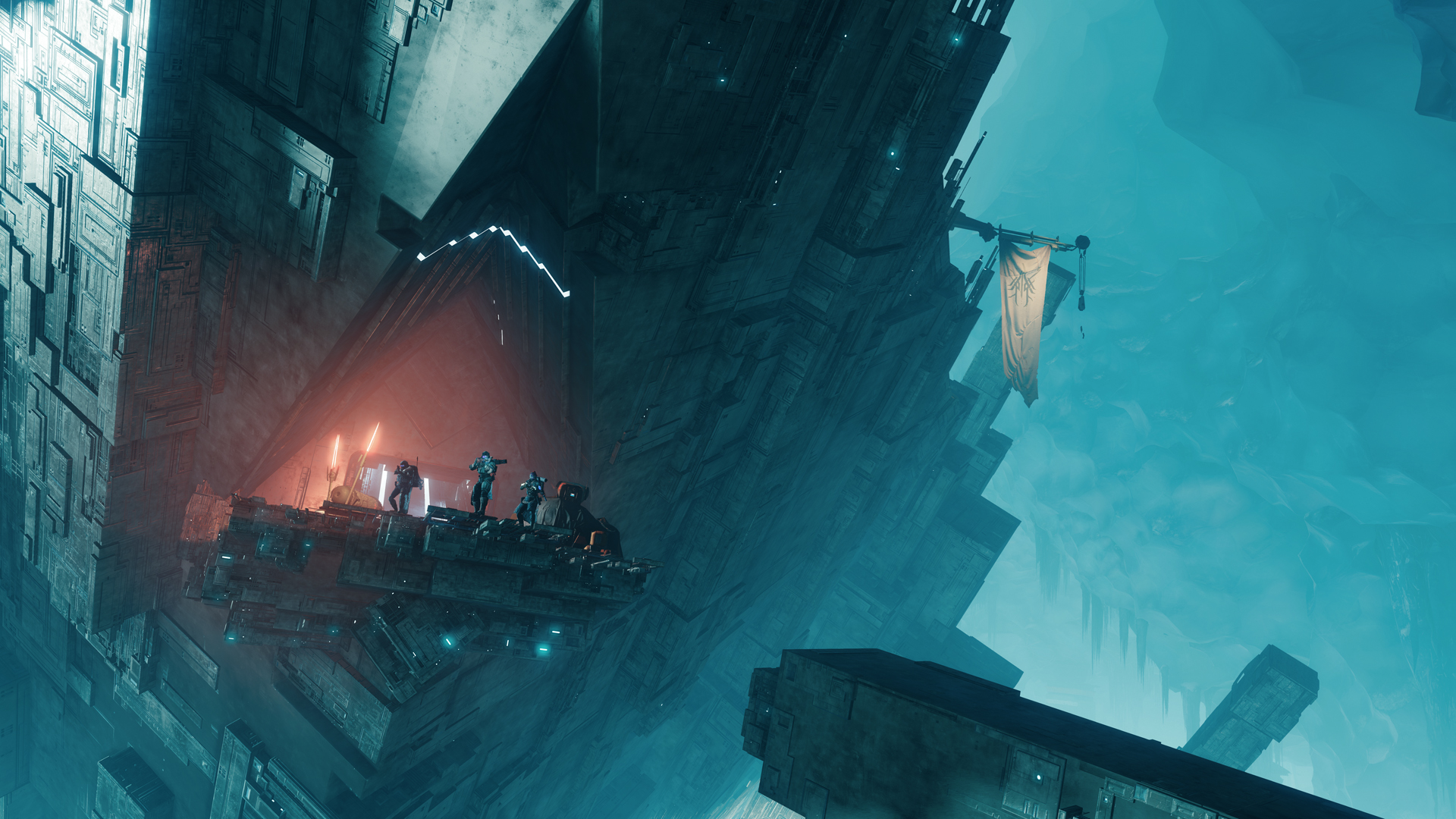 Nightfalls can be some of the most trying (and rewarding) activities in Destiny 2, especially in higher difficulties. From Hero difficulty onward, Nightfalls introduce Champions to the mix, which require specific mods and weapons to defeat.

Barring weapons that have intrinsic Anti-Champion mods (like Arbalest’s intrinsic Anti-Barrier and Le Monarque’s intrinsic Overload mods), the availability of those mods rotates every season with the seasonal artifact, and all of a sudden your bow might stop piercing barriers (unless you’re using Wish-Ender).

The loadout selection on Nightfalls becomes even trickier starting on Legend difficulty, since that also introduces the Match Game modifier. Match Game vastly increases enemy shields’ resistance to unmatched damage, meaning you’ll barely do any damage to an Arc shield if you’re using a Solar weapon. In addition to the necessary Anti-Champion mods, players should also take shields into account when planning for a Nightfall.

And if shields and Champions weren’t enough of a variable, specific Nightfalls will also have Elemental Burns, which increase damage dealt and received from a specific element. Though this means bosses are bound to hit you even harder, you also get more firepower on any weapons that match the element. Normally, your Heavy (and sometimes your Special) should match that week’s Elemental Burn to improve your damage, especially if you have solid damage options in stock. For instance, a linear fusion rifle or a rocket launcher with a decent roll that matches that Nightfall’s burn can outdamage a perfect 5/5 similar weapon of a different element. And in the case of harder-hitting weapons such as the Taipan-4fr, Cataclysmic, and Stormchaser, that might mean pushing their (already high) damage numbers even higher.

Here are the shields, Champions, and burn for this week’s Nightfall in Destiny 2 so you can prepare before joining in and avoid having to head to Orbit because you have to change gear.

Shields, Champions, and Burn for this week’s Nightfall in Destiny 2