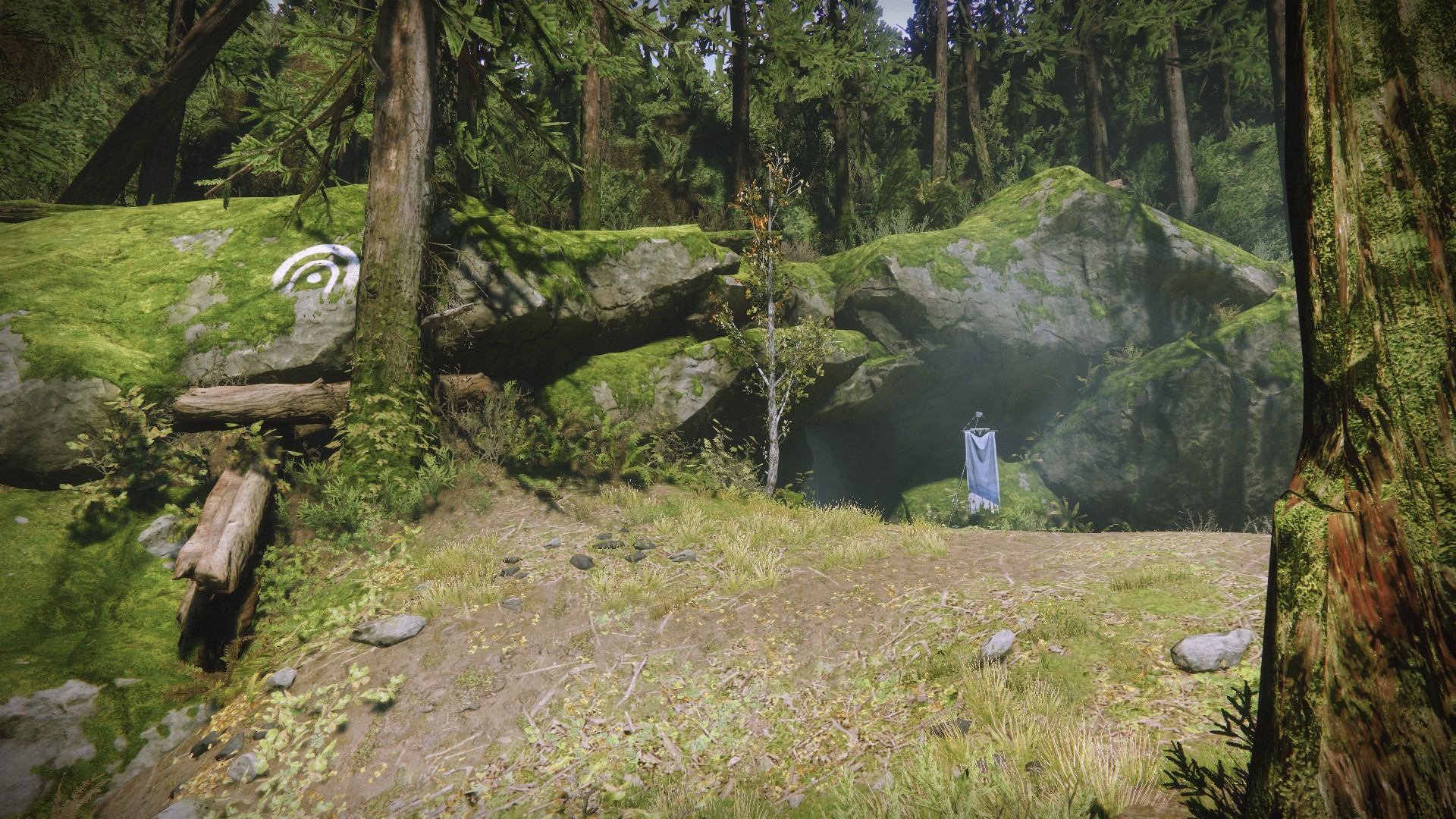 Lost Sectors are some of the most unique features in Destiny 2, with their maze-like, winding hallways and pathways that end up close to the entrance—but not after sending players against a boss. Some Lost Sectors also present Legend and Master versions, which are far more challenging (and far more rewarding) than their normal counterparts. Finishing a higher-difficulty Lost Sector solo has a chance of awarding you with Exotic gear for a specific armor slot, which serves as the closest thing to Exotic focusing in Destiny 2.

The Excavation Site XII Lost Sector is one of the quickest to complete, even in its Legend and Master versions. The structure of Excavation Site XII is a small cave leading into a bridge filled with Cabal enemies and a boss, the Dust-Choked Thrag. If you’re looking to farm for Exotics, you should take advantage of this Lost Sector since it’s far easier and faster than others in the rotation (looking at you, Moon Lost Sectors).

Though the Excavation Site XII Lost Sector is located outside of Firebase Hades, the fastest way to get to Excavation Site XII is from the Winding Cove landing zone. Once you set foot in the Winding Cove, summon your sparrow and head to the left, piloting over the water but close to the shore (if the game tells you to turn back, lean closer to the rocks on your right).

Once the game loads you into Firebase Hades, hug the hill on the right and keep following it until you see a mountain with a rocky incline just across from the firebase itself and on your right. Look for a Lost Sector symbol up high and on the hill to spot the entrance to Excavation Site XII. 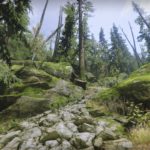 Alternatively, you can also take the path from The Gulch’s landing zone. Once you land, turn around and follow the destroyed road with a truck and a container on it. Follow it until you enter Firebase Hades, then look for the hill with a rocky incline on your left. Since you’re coming from the other direction compared to Winding Cove, you’ll find this on your left instead of the right. 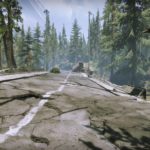