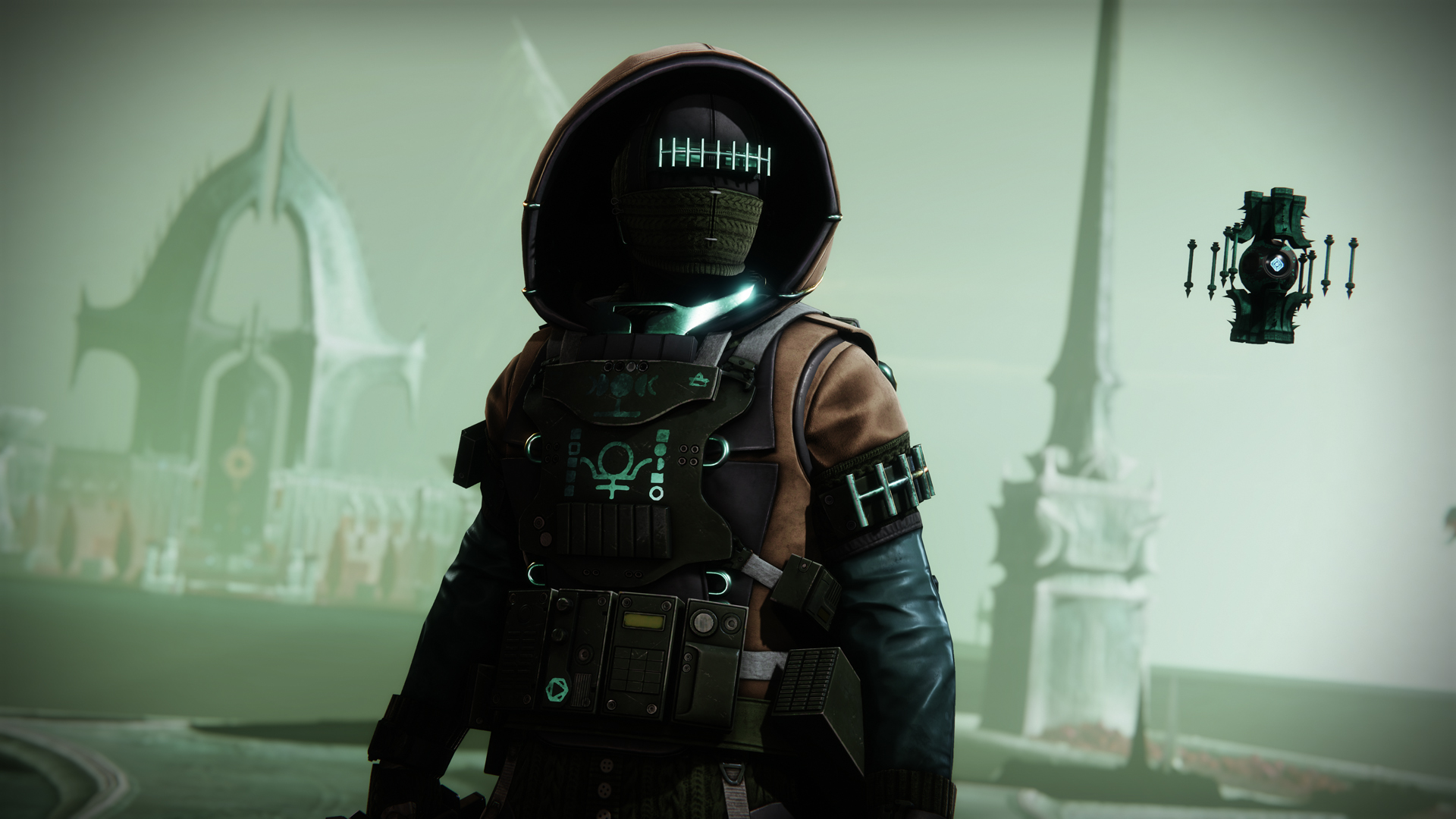 Destiny 2 players who have been looking for an opportunity to update their in-game name will be getting that chance tomorrow, March 10, after a hotfix for Destiny 2 goes live at 11am CT. Whether it’s because you aren’t feeling your current username or your old one was censored in the purge of explicit usernames late last year, this will be a one-time change to take advantage of.

This one-time name change might be tied to the release of an in-game hotfix, but players will update it through the Bungie website, according to the company’s announcement on Twitter. Once Hotfix 4.0.0.3 goes live tomorrow morning, logging in to bungie.net with your Destiny 2 account will give the player a prompt to update their username.

When Bungie added cross-play to Destiny 2 in Season of the Lost, it brought with it massive changes to the social framework of the game. Your Bungie username became your in-game name, which allowed players to join each other on different platforms through a new Bungie friends system. But players who had previously benefited from the flexibility of constant username updates through platforms like Steam had to choose a single forever name in the new system. Certain explicit words were not permitted as well, and if you tried to make a Bungie name with one included, you were instead given a default “Guardian” username with a string of numbers next to it. For players who made this mistake before, this username update is an opportunity to right their wrongs.

Alongside the one-time username change, Destiny 2 players can also expect updates to the Wellspring activity with tomorrow’s hotfix. Improvements to the drop rate of Wellspring weapons are expected to arrive with the patch, including the Deepsight Resonance versions as well. The drop rate of Ascendant Alloys in Wellspring on Master difficulty is also getting improved, with the hopes that Guardians will feel rewarded for time spent grinding The Witch Queen’s endgame activities.